Home Food and Drink 2020: a year of unprecedented global growth for organic 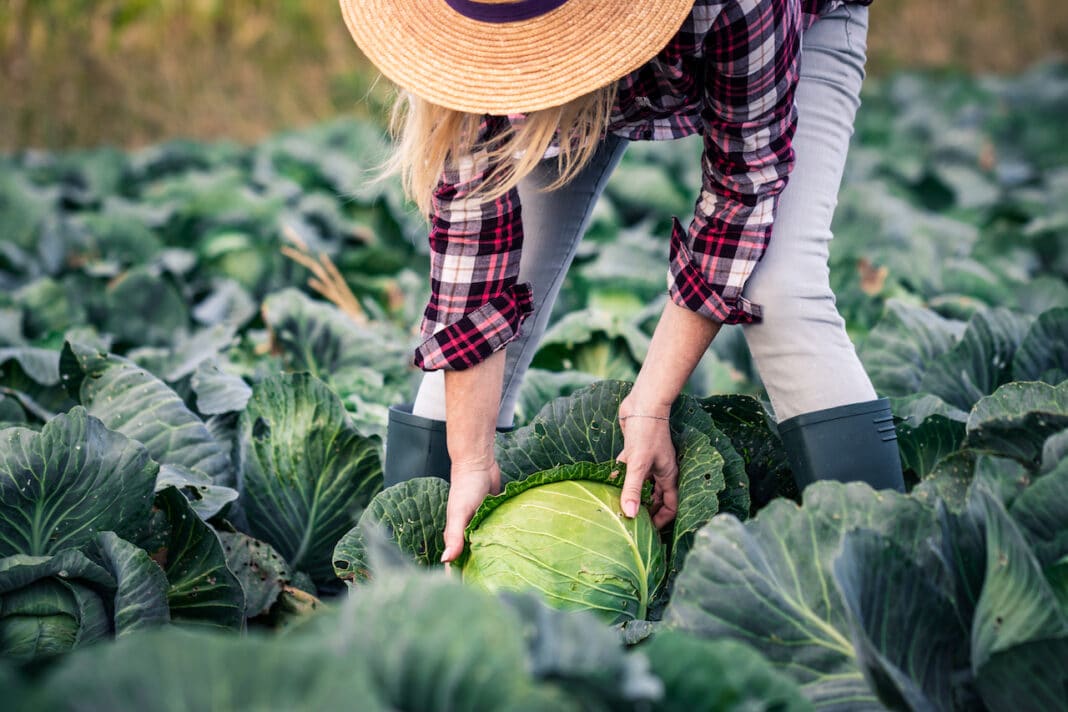 Organic retail sales grew by €14 billion in 2020, to exceed the €120 billion mark, according to joint market data published by FiBL and IFOAM – Organics International.

Data from 190 countries, revealed in the 23rd edition of FiBL and FOAM’s The World of Organic Agriculture, showed the ‘positive trend seen in past years continued into 2020’.

The US continued to lead with a €49.5 billion share, followed by Germany (€15 billion) and France (€12.7 billion). Denmark held onto its strong market share, with organic representing 13% of its total food market, while Swiss consumers spent the most on organic food (€418 per capita).

“The effects of the pandemic are visible in retail sales data,” comments Helga Willer, FiBL. “As people stayed home and began to cook more often and health, environment and climate change have become big issues, organic retail sales increased rapidly. However, at the same time, in the food service sales decreased in many countries.”

Organic farmland also saw a steady increase: by the end of 2020 some 75 million hectares were organically managed – up 4.1% from the previous year. Organic land increased across all continents; Australia claimed the largest area at 35.7 million hectares, with Europe sitting at 17.1 million hectares.

“Global organic statistics have proven useful for international development cooperation programs and supporting strategies for organic agriculture and markets, and they are crucial for monitoring the impact of these activities. This publication shows our ongoing engagement with transparency in the organic sector,” says Louise Luttikholt, executive director, IFOAM – Organics International.

Knut Schmidtke, director of research, extension and innovation, FiBL Switzerland, adds: “Organic agriculture secures our future and does so worldwide: the Yearbook underlines the international importance of organic agriculture for a sustainable – as well as climate-adapted – food policy and reflects people’s trust in organically produced food.” 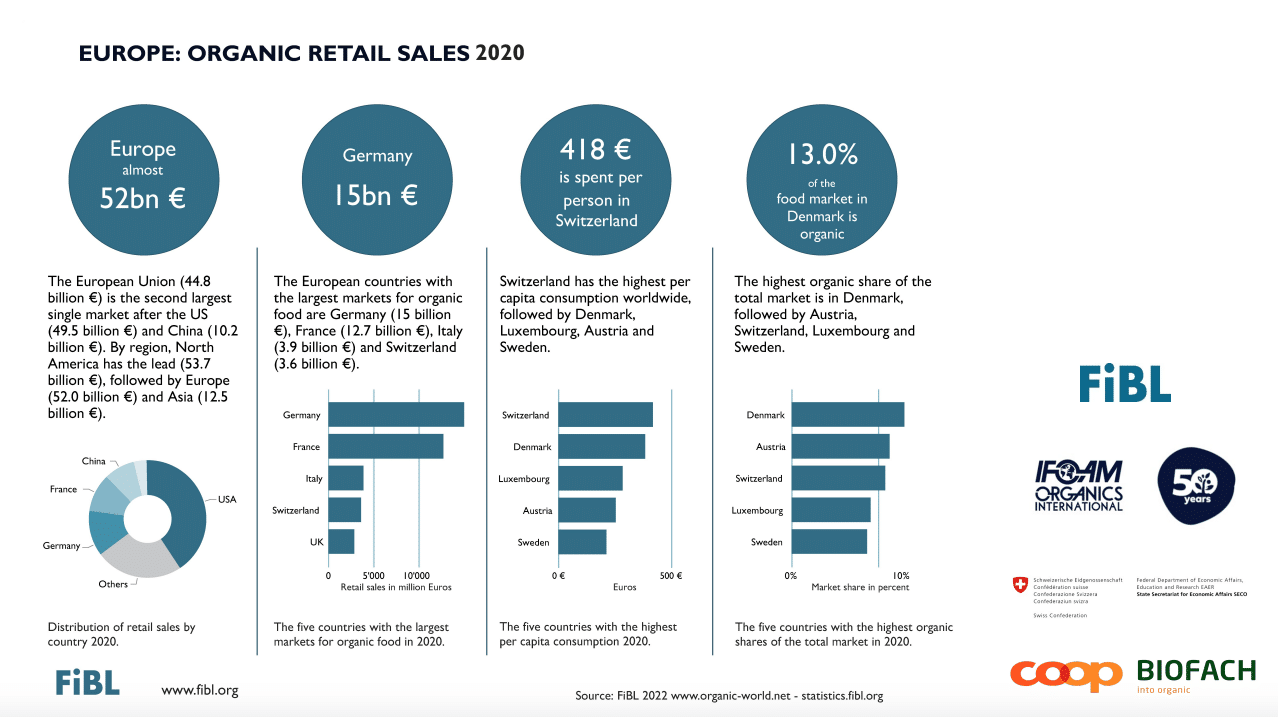