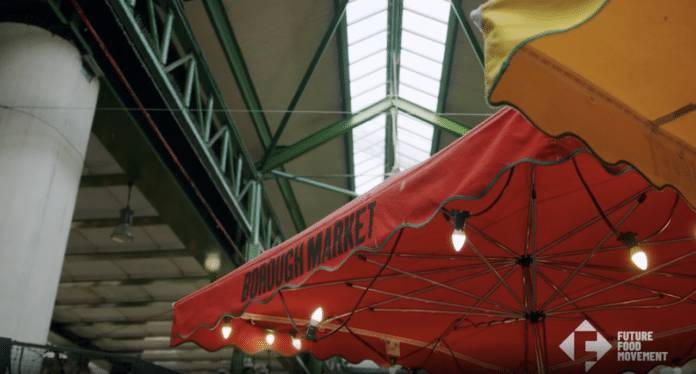 To tackle ‘the huge climate skills and knowledge gap’ faced by the UK’s food industry, a mass upskilling programme has been launched by the Future Food Movement, backed by chef and food writer Gizzi Erskine. 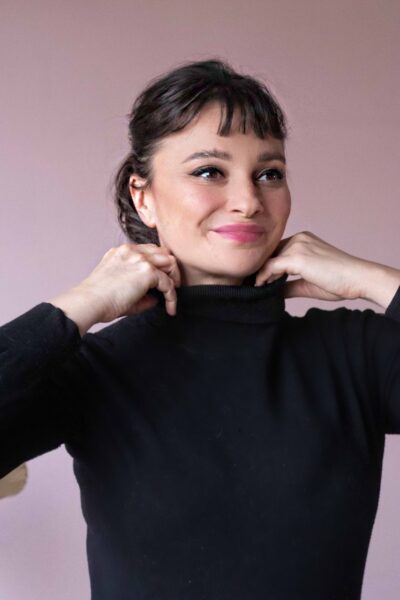 As a passionate advocate of sustainable food systems, Erskine (pictured) is aiming to ‘climate upskill’ two million food sector workers, arming them with the expertise to address sustainability within their businesses – ‘from boardroom to shop floor’.

The Future Food Movement Ally Community was founded as a digital platform to ‘revolutionize the role that individuals play in the UK’s food and drink industry to empower them to accelerate climate change initiatives from within’. It’s the first network of its kind which sets out to specifically ‘inspire, upskill and educate individuals on climate’. People at all levels will be given the skills to make a difference at work, ‘whether that’s on the factory floor, in marketing, accounts or product development – everyone can play their part’.

Mass upskilling will be achieved through tackling four key areas: climate literacy, application, technology and communication. Membership to the All Community will provide access to masterclasses, events, podcasts, networking opportunities and mentorship.

Erskine believes the food industry ‘isn’t moving fast enough on climate’. “The UK food industry is a big carbon emitter – and to make real measurable change we all need to become climate warriors. Businesses are slowly catching on to the terrifying realization that we are at [a] critical moment in history, and that drastic changes are needed now to preserve our planet for future generations. Our industry has the power and ability to start this critical revolution but, only when we get smart and share knowledge, can we really work together and see real effective climate action.”

The Future Food Movement’s recent white paper – Tomorrow’s Talent: Skills for a Climate Smart Food System – revealed that almost two thirds of employees in the UK’s food and drink sector believe their employers aren’t ‘taking positive action to tackle the climate crisis’. The report highlighted the need for a collective voice to ‘inspire the next generation to enter a positive, sustainable and engaging industry’.

Kate Cawley, founder of the Future Food Movement, comments, “This is a rallying call to both individuals and businesses in the UK’s biggest manufacturing sector [to] take action on climate and be on the right side of history. There’s an assumption that sustainability professionals are going to magically fix everything but there aren’t enough of them and until this becomes part of everyone’s day job we won’t move fast enough.

“The Future Food Movement is built on the philosophy that when you know, you can’t unknow. Embedding climate strategies into the culture of a business and allowing individuals to create ideas and facilitate change is key to enacting lasting and positive change.

“Ultimately, we all win, or we all lose. It’s a simple as that. Knowledge is power, and through the Ally Community we will be upskilling our whole industry and helping make every role a climate role.”

Erskine says that leading the Ally Community is ‘the most important thing’ she has done in her career so far. I hope that I can inspire the next generation and the old school of food to stick with this and move forward together.”