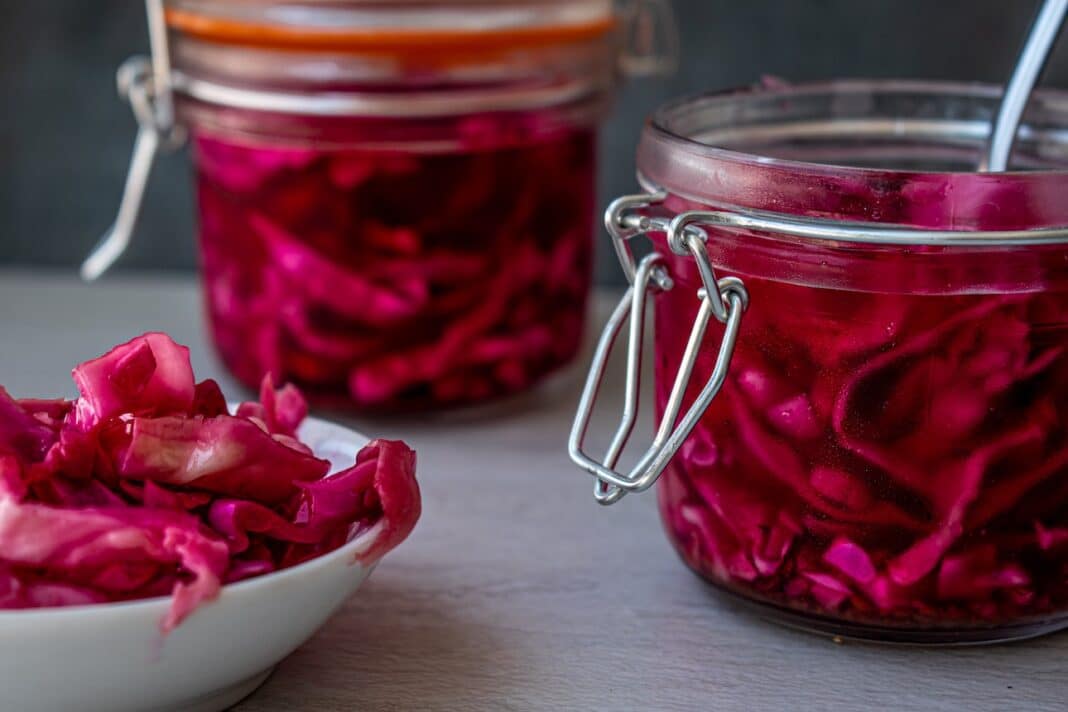 In a world first, a team of scientists organized by the International Scientific Association for Probiotics and Prebiotics (ISAPP) has declared a consensus definition for fermented foods.

Careful to note the difference between probiotics and live microbes, they define fermented foods as ‘foods made through desired microbial growth and enzymatic conversions of food components’.

Co-author Bob Hutkins, professor in the Department for Food Science and Tehcnology at the University of Nebraska, says the definition was created ‘to cover thousands of difference types of fermented foods from all over the world, as a starting point for further investigations into how these foods and their associated microbes affect human health’.

The new definition provides a clear concept that can be understood by the general public, industry members and regulators

“Many people think fermented foods are good for health – and that may be true, but the scientific studies required to prove it are limited and have mainly focused on certain fermented food types,” says lead author Maria Marco, professor of the Department of Food Science and Technology at the University of California.

Mary Ellen Sanders, executive scientific officer of ISAPP, says: “To date, different people have had different ideas of what constitutes a fermented food. The new definition provides a clear concept that can be understood by the general public, industry members and regulators.” 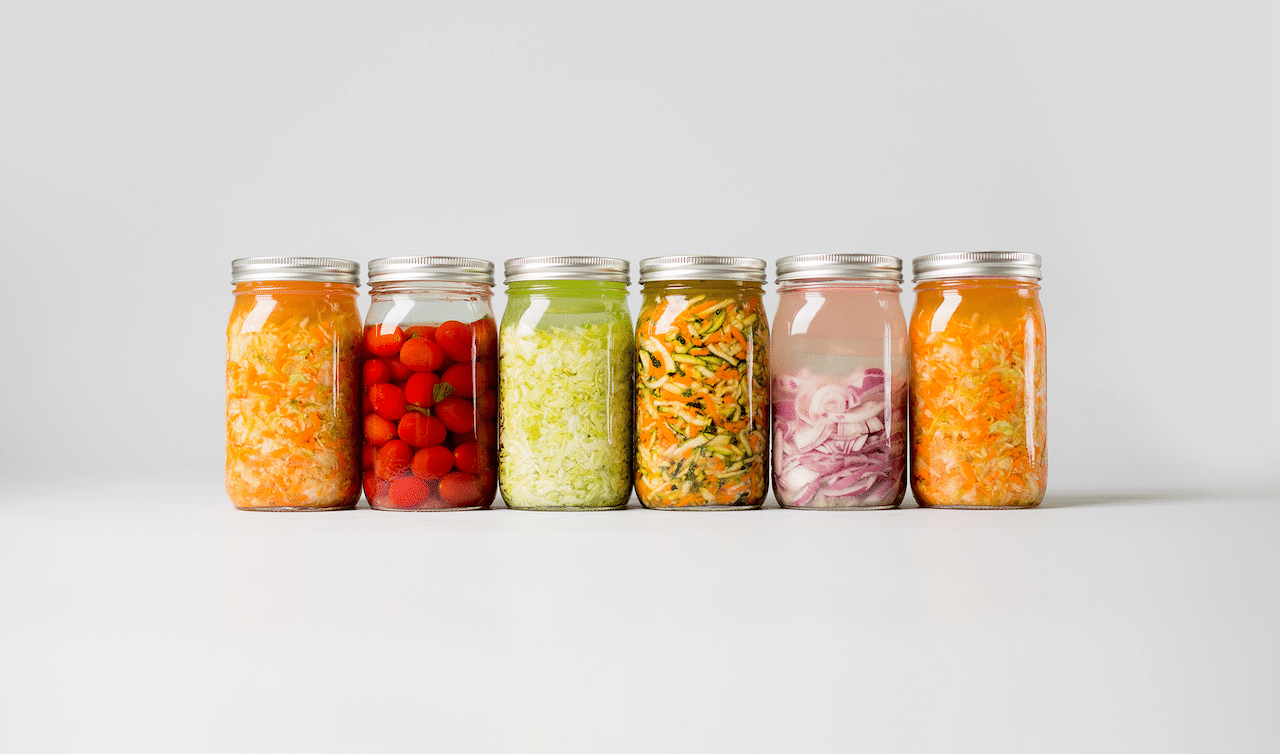