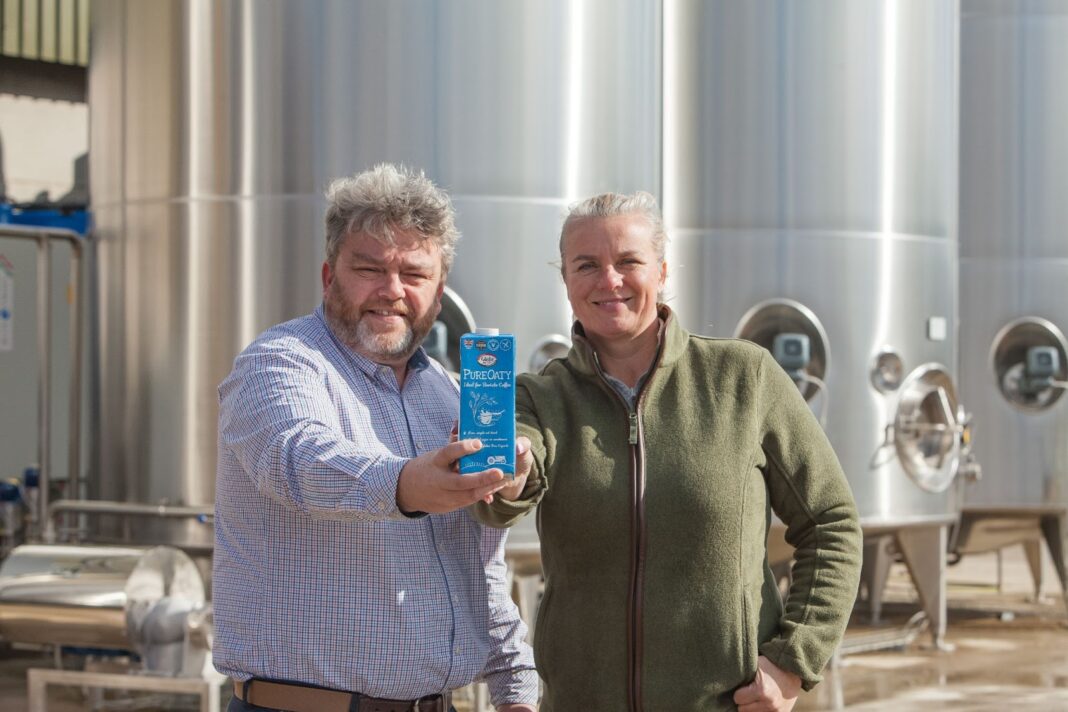 In what has been described as a ‘true David and Goliath battle’, British oat milk producer Glebe Farm has won the legal case brought against it by Oatly for trademark infringement.

The Swedish oat drink giant claimed the name and packaging for Glebe Farm’s PureOaty gluten-free oat milk was too similar to its own and infringed on its trademark. It also accused Glebe Farm of ‘passing off’ its products as Oatly’s. 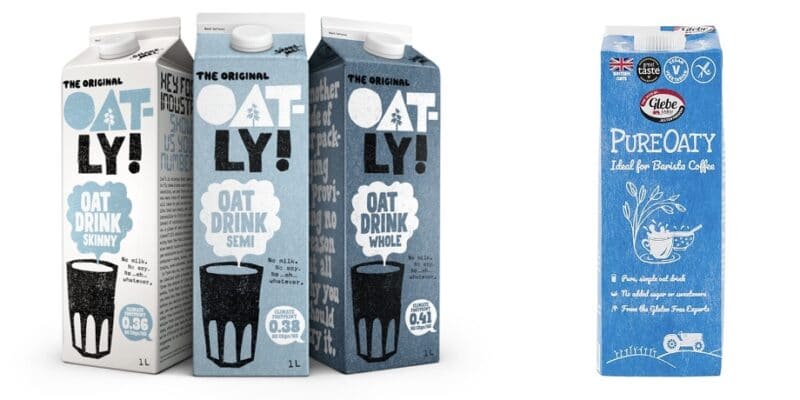 However, Judge Nicholas Caddick QC dismissed all Oatly’s claims, stating there was no likelihood of confusion between the PureOaty name and look of the carton, and any of the Oatly trade marks. He also ruled against Oatly’s allegation that Glebe Farm intended to gain some unfair advantage.

Commenting on the outcome, Glebe Farm owner and MD Phillip Rayner (pictured), says: “We have had the threat of this court case – which has pitched our challenger brand against Oatly’s multinational business – looming over us for more than a year. We have always felt certain that we have done nothing wrong, and we were determined to fight Oatly’s claims that our brands were similar – something that is now proven to be wrong. You only need to look at the two products and packaging side by side to appreciate how different these brands are, and how unnecessary this legal action was.

It is enormously gratifying that the judge has ruled in our favour, and to see that smaller independent companies can fight back and win

“Oatly has claimed that this legal action is just standard business practice. However, it was very clear to us that this was not the case. We decided it was time to stand up to this behaviour, and that in our view ‘corporate might does not make right’. It is enormously gratifying that the judge has ruled in our favour, and to see that smaller independent companies can fight back and win.

“There is room in a growing category for alternatives. We’d like to think growth opportunities come from positivity in broadening sector choice, rather than from trying to shut things down and limiting consumer options.”

Responding to the decision, Oatly PR manager EMEA, Erica Wigge, states: “For us, this case has always been about protecting our trademark and how the single letter Y creates too much of a similarity between OATY and OATLY. If we were to let one company pass because they, like Glebe Farm, seem to be one of the good guys, that might leave the door open for the bad ones. Truth is, we love all oat drink companies and never brought this case to damage Glebe Farm. In fact, we want them to thrive and help bring products into the world that are good for the planet. We just think they should do so in their own unique voice, just like we do.”

She added that the company won’t be appealing against the decision and ‘wishes Glebe Farm total success in their plant-based journey moving forward’.