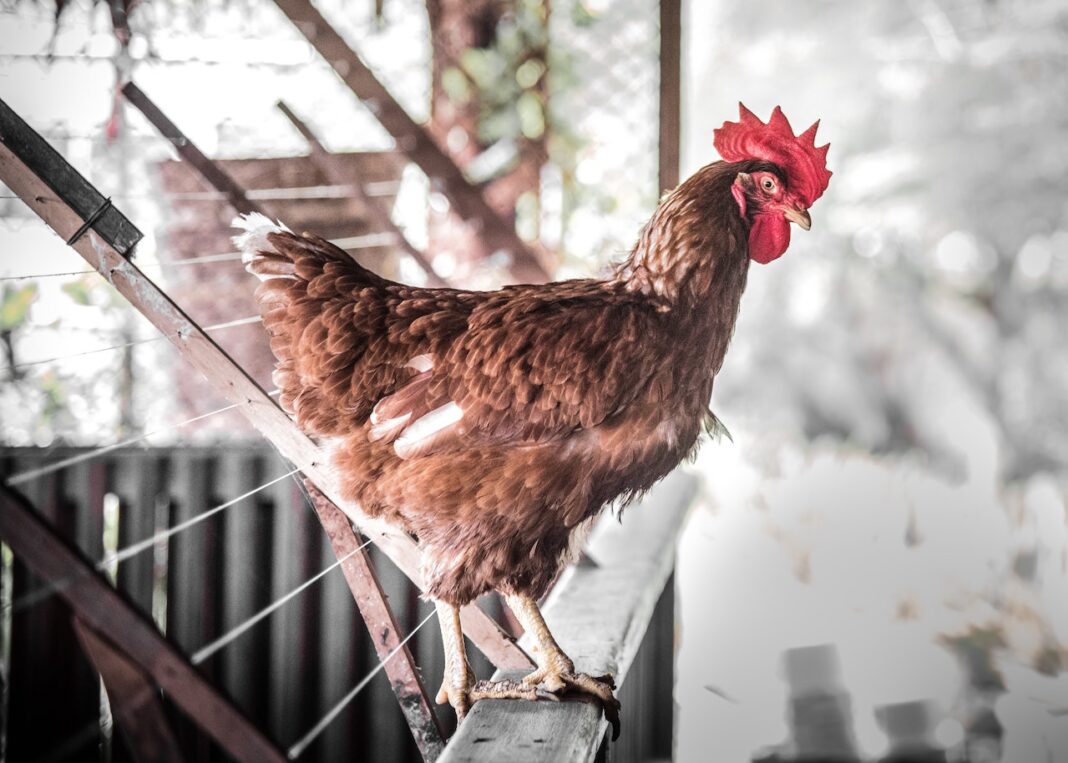 A petition has been launched by the Soil Association (SA) calling for supermarkets to ‘remove wildlife-killing pesticides from their soya supply chains’.

The issue centres around chicken: the UK’s favourite meat. With a billion birds farmed on British land annually – the majority housed in industrial units and fed with imported soya from Latin America, which contains toxic pesticides – Brits are ‘unknowingly buying supermarket chicken that is linked to the poisoning of people and rare tropical animals in the Amazon’ – and scientists are now ‘sounding the alarm’.

The campaign – Stop Poison Poultry – refers to a ‘hidden scandal’, according to the SA. “Billions [of species] across vital Latin American ecosystems are falling victim to the toxic chemicals sprayed on soya,” says a statement from the organic certifier. “This soya is exported to the UK to feed livestock, primarily chickens. The health of soya farmers and their families is also at risk.”

Since 1990 Brazil’s soya production has been ramped up to meet global demand, leading to a ‘terrifying’ surge in the country’s hazardous pesticide use of 900%.

Making the case for organic meat is Cathy Cliff, SA campaigns advisor: “Organic standards are defined in law and include strict prohibitions on pesticide use. Chicken and other meat products certified as organic will be free from the pesticide-related harms highlighted by our campaign. We are encouraging retailers, along with a host of other recommendations, to address the use of highly hazardous pesticides in soya supply chains and increase their percentage share of organic poultry and animal produce.

“In addition, we are calling on retailers to support UK farmers to grow and use home-grown protein crops such as peas and beans, scaling up alternative feeds with the ambition of reducing the soya component of chicken feed. And by growing consumer awareness of the issues we will increase demand for higher welfare and quality standards for all and stimulate demand for organic produce.”