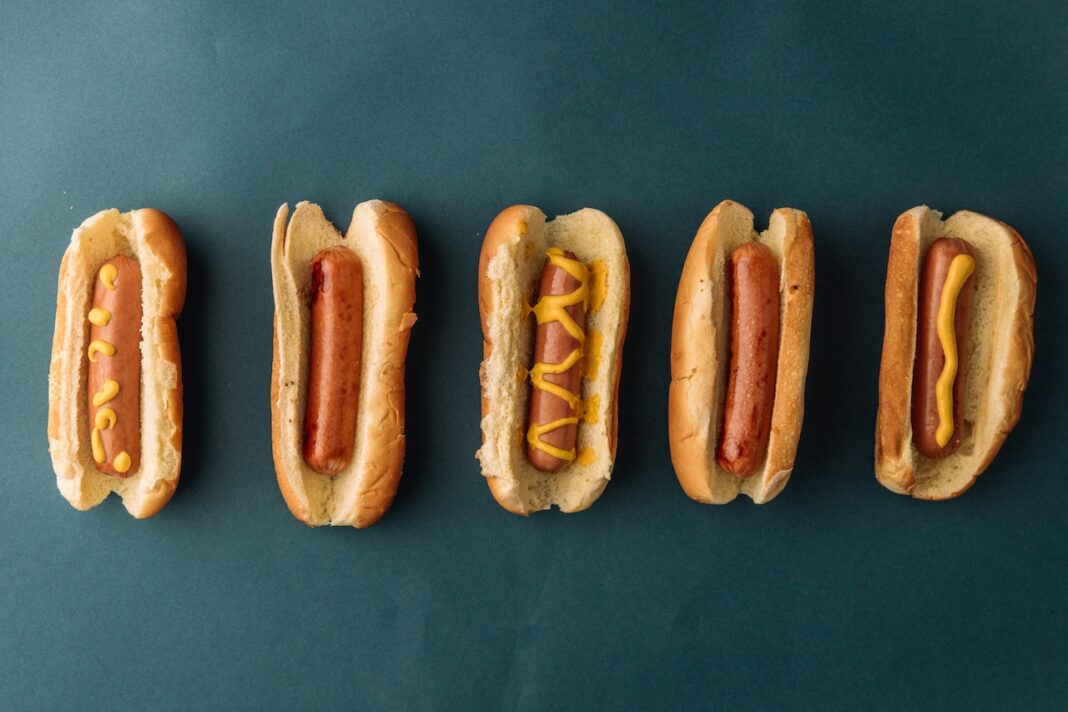 In a survey by meal box delivery company HelloFresh, 15,000-plus citizens across nine European countries were asked about the frequency with which they consume junk food – and the UK came out on top.

Indulging as many as six times a month, the league table results show that UK consumers eat, on average, double the junk food intake of their European neighbours per month.

The highest rate of consumption came from 16-24-year-olds with an average of 11 times a month. Belfast was named ‘the junk food capital of Europe’, topping a list of 105 destinations, while Birmingham, Glasgow and Newcastle also ranked in the top five European cities for unhealthy eating.

HelloFresh’s research indicates that lack of knowledge around cooking and nutrition could explain the UK’s reliance on fast food; almost 44% said they had ‘ruled out’ some foods because they didn’t know how to cook them. In the 16-24-year-old bracket, 53% said they limit the food they eat because their cooking knowledge or skills are inadequate, rising to 57% in 25-34-year-olds.

Senior chef for HelloFresh, Mimi Morley, comments: “A lack of cooking knowledge is clearly leading to increased reliance on junk food and ready meals, especially within the younger generation. And it’s easy to see why – with many of us juggling busy lives, convenience is a huge factor in the meals we decide to eat.

“At HelloFresh, we’re working hard to shift attitudes. For a long time, cooking meant spending hours in the kitchen. However, as our meal boxes and recipes prove, you can enjoy nutritional and quick meals at home. The more we cook at home, the more we’ll believe in our abilities and the less reliant we’ll be on our junk food and ready meals safety blanket.”

Louisianna Waring - October 25, 2021
In the last few years, innovations in the vegan food and drink industry have made headlines, but veganism is about far more than what we eat.

ABOUT US
Natural Products is Britain’s leading trade magazine for the natural and organic products industry. Published since 1993 Natural Products provides a unique campaigning edge with a strong reputation for editorial quality and is the must-read title within the industry.
Contact us: [email protected]
FOLLOW US
© © Natural Products News 2021
MORE STORIES
Guest Comment

Louisianna Waring - October 25, 2021
In the last few years, innovations in the vegan food and drink industry have made headlines, but veganism is about far more than what we eat.