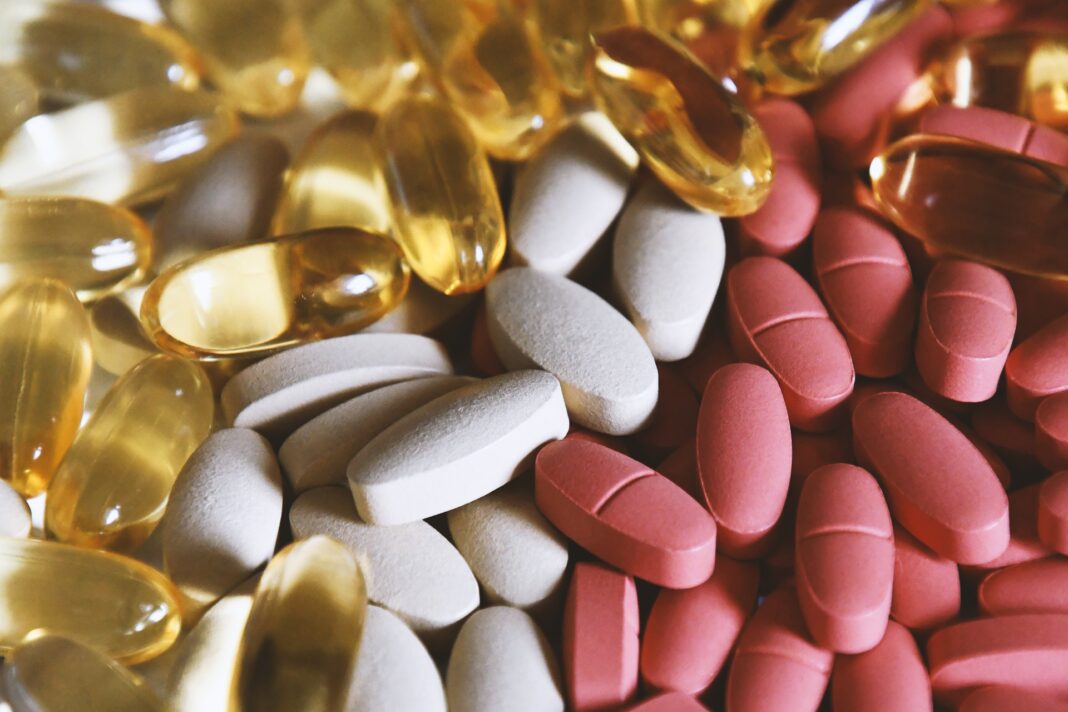 A new report by the Health and Food Supplements Information Service (HSIS) highlights nutritional shortfalls experienced by those following a vegan diet and stresses the importance of supplementation.

Plant Based Diets – Nutritional Challenges and Future Health Worries – An A-Z Analysis reviewed data from 17,262 people from published studies and an omnibus poll and found that a quarter of vegans and vegetarians said they’d been diagnosed with a nutrient deficiency, mainly iron or vitamin D.

A quarter of people in the study experience tiredness even after a good night’s sleep, and a fifth reported depression, problems the report states have been linked to low levels of B vitamins. One in ten complained of hair loss or brittle nails and 25% reported having dry skin, all associated with vitamin A, zinc and selenium deficiency.

Despite increased uptake of plant-based diets, the HSIS research found that people who adopt plant-based diets often don’t research what nutrients they may need to supplement, and that this is a likely reason for the low nutrient intakes seen across many international dietary surveys.

Awareness of nutrient shortfalls is
also very low, with fewer than a fifth of plant-based adherents … identifying vitamin B12 as an issue

“The HSIS research found that six in ten do not examine their health needs before switching to plant-based diets,” says co-author of the report, Dr Nisa Aslam. “Busy lifestyles can mean a reliance on ready meals and takeaways as more than four in ten report eating these at least twice a week. Since these quick and easy options are generally less nutritious – as well as containing more fat, calories and salt than home-cooked meals – today’s generation of vegans, vegetarians and those consuming plant-based diets are not getting the maximum health benefit from their new diets.

“Awareness of nutrient shortfalls is also very low, with fewer than a fifth of plant-based adherents according to the HSIS data, identifying vitamin B12 as an issue, and no one name-checked vitamin D despite the fact that nearly all major dietary sources of the ‘sunshine vitamin’ are animal or fish based. Awareness of zinc, iodine and selenium – other nutrients that are hard to obtain on plant-based diets – is almost non-existent. That’s why taking a multivitamin and multimineral supplement is so vital.”

Dr Gill Jenkins, report co-author, added: “Thousands more people are taking up plant-based diets, but a lack of planning often means they are risking deficiencies of key nutrients. Only a fifth of people are currently take a multivitamin or vitamin D – despite today’s stronger messages about topping up on vitamin D. Our advice would be – if you are vegan or vegetarian, or considering a plant-based diet, you should plan to take a daily multinutrient supplement plus a vegan source of omega-3s. And the same goes for those people cutting out food groups or indeed on a weight loss plan.”