The debate that pitches natural – or food state – vitamins against synthetic versions is based on a ‘fake dichotomy’, a prominent figure from the supplements industry has claimed. 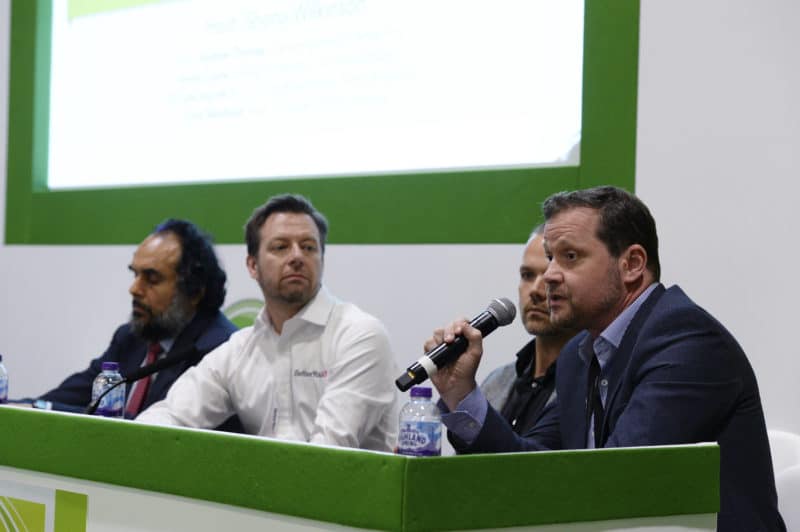 During a discussion at Natural & Organic Products Europe, panelists were asked by session host Shona Wilkinson for their opinions on the highly contested ‘natural versus synthetic’ question.

One of the panelists, US nutrition writer Dr Cass Ingram, argued that natural vitamins were better absorbed and safer than synthetic versions (he has previously written that ‘taking synthetic vitamins is like taking a concentrate of toxins’). Quoting research from the mid-20th century, which showed that animals with induced diseases and vitamin deficiencies were restored to health when fed ‘superfoods’, Ingram challenged the other panelists to cite evidence where synthetic vitamins had produced the same effects.

But Chris Newbold, head of clinical nutrition at Biocare, challenged the way the term ‘synthetic’ was used in the debate on vitamins. “Synthetic, especially when we’re contrasting it with food state or food form nutrients, suggests something that is somehow fake, or unnatural to the body – and obviously in the case of dl alpha-tocopherol, we’ve seen the problems with that. But when we’re talking about nature identical molecules, whether they be vitamins or minerals, so I think the term synthetic is very unhelpful. We synthesize things biologically ourselves, anyway. It’s not a fake process to synthesize vitamin D in the body. So, I think we really need to keep our focus on the science and the evidence. 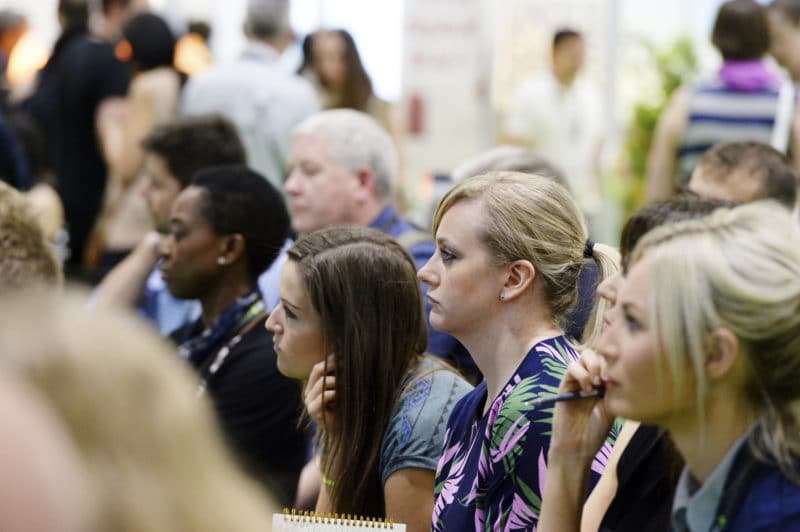 “So I think synthetic is a loaded term and I don’t think it’s very helpful. It’s used by some people in the industry as a marketing ploy. But, actually, what we need to do is to look at the evidence. There is hardly any evidence whatsoever for increased bioavailability of natural vitamins in the scientific literature for most of these forms of nutrients. Look at what the research papers are actually telling you. What form of nutrients, what level of nutrients, actually makes somebody better. And don’t fall for the marketing spin of natural versus synthetics – it’s a fake dichotomy.”

Developing the theme, Andrew Thomas, managing director at BetterYou, said: “There is a balance to get here and we’ve got to look at efficacy and convenience for the consumer – what’s the fastest way of eliminating a deficiency. In other words, what works best. Natural is obviously an ideal. But in some situations a synthetic is convenient and highly effective. With folate deficiency, folic acid – a synthetic form of vitamin B9 – is very, very effective. And it has prevented an awful lot of neural tube defects.” 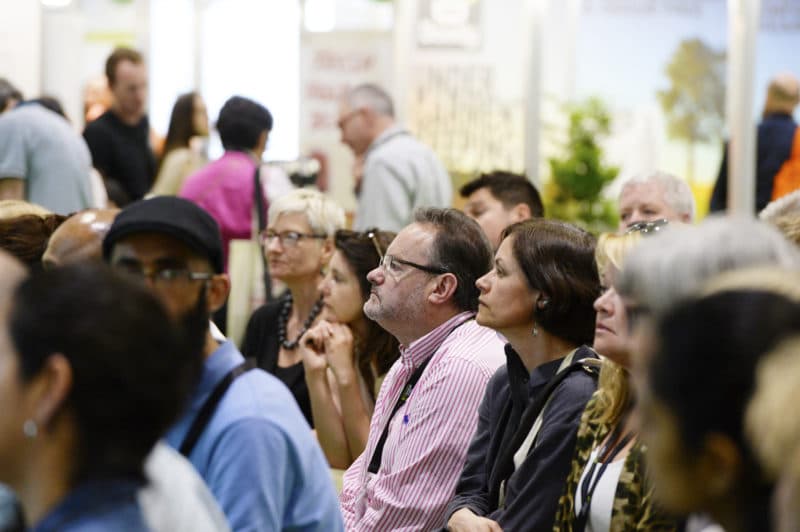 Responding to Ingram’s challenge on the question of research, Newbold said: “I wouldn’t dispute that when people have a deficiency, you give them food to address that deficiency. That’s clearly a sensible thing to do. But the research I’m alluding to is more recent and it’s human, randomized control trials and scientific research, rather than that animal-based stuff from the 1930s and ’40s.”