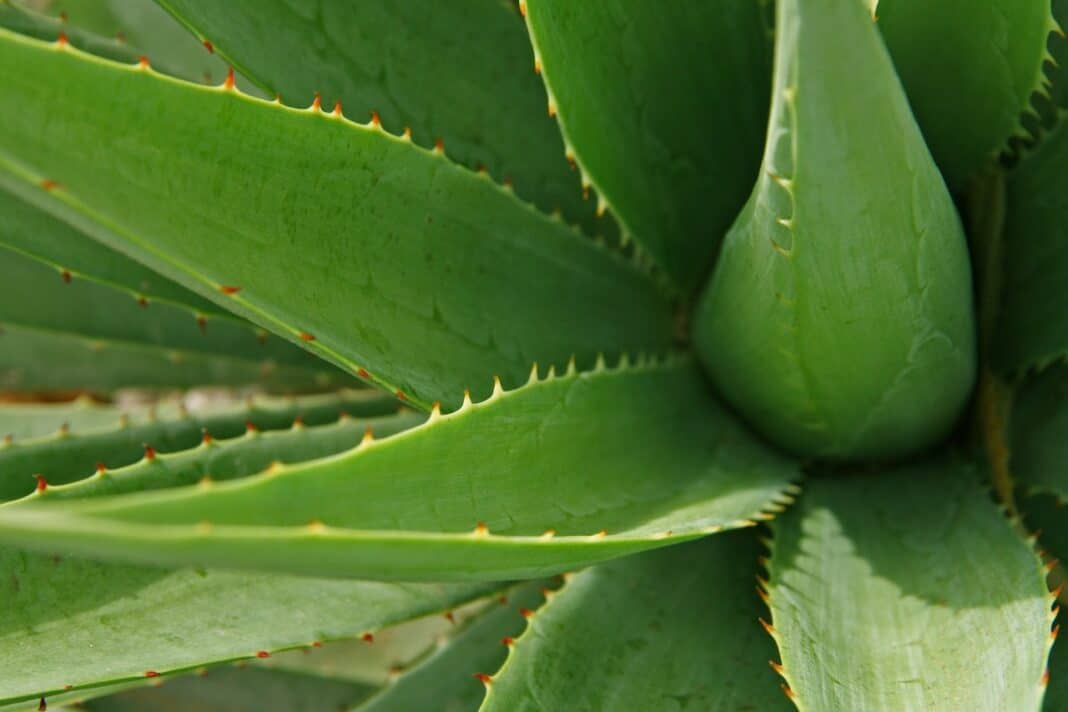 Plans by the European Commission (EC) to prohibit the use of hydroxyanthracene-containing extracts – such as aloe – over safety concerns have been countered in a petition by the European Federation of Associations of Health Product Manufacturers (EHPM).

In response to the proposed changes affecting botanicals containing hydroxyanthracene derivatives, the EHPM launched the petition to defend the use of aloe and other plants in food supplements, saying that ‘more and more natural foods, food supplements and natural ingredients are being marginalized by regulators’.

In its petition the association said it had ‘decided to stand up and fight for natural health, in the interest of both the European consumers and the businesses that serve them’.

If approved by the European Parliament, the EHPM says the measure would ‘prohibit the use of aloe and – given the uncertainty of the interpretation of the other provisions – would also put at risk the use of plants such as rhubarb, that have physiological functions such as helping the normal bowel function, in food supplements for alleged safety reasons’. Fennel and green tea are highlighted as examples of natural ingredients which are ‘already at risk’.

The EHPM asks that producers are offered the chance to ‘prove that their products are safe’ while the European Food Safety Authority evaluates recent studies.

The petition can be found here.