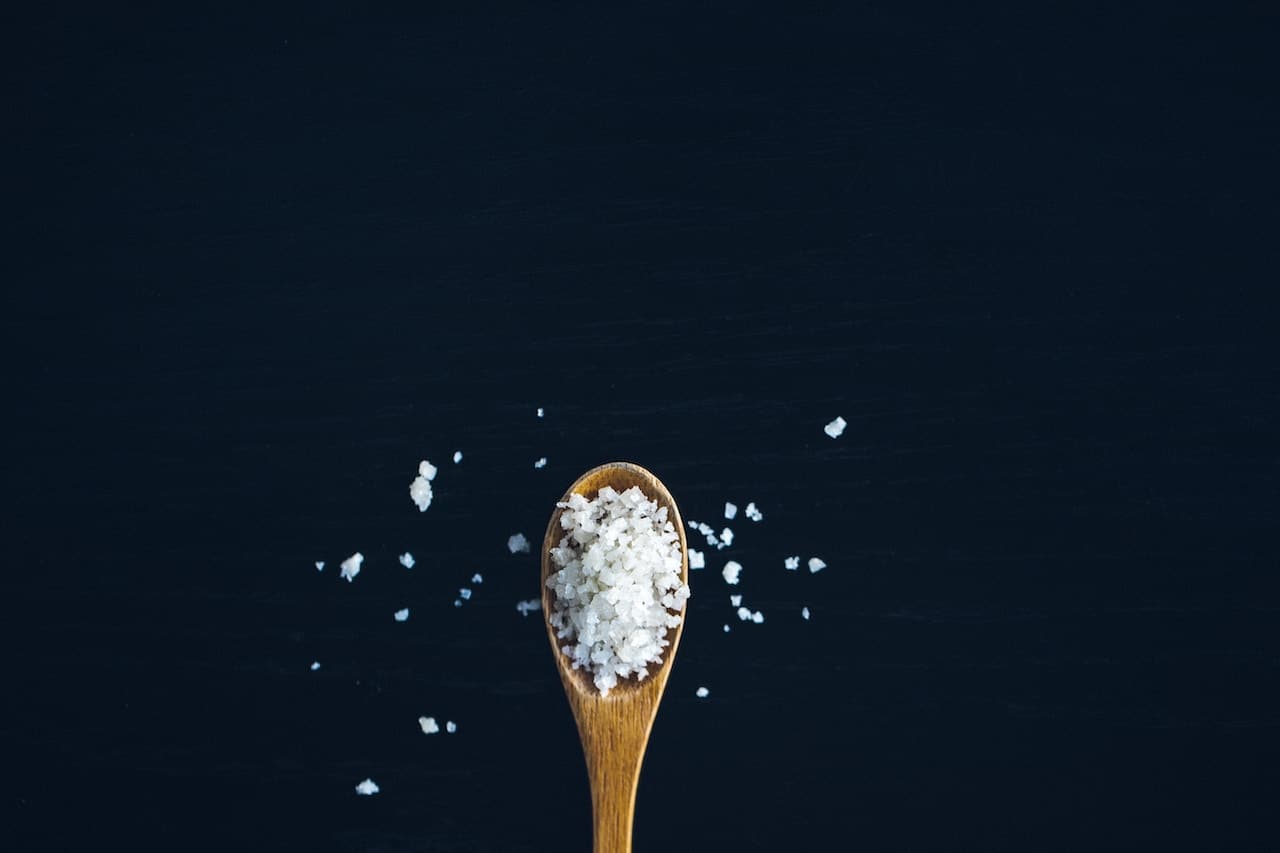 A new report published in The Lancet on 3 April has shown suboptimal daily diet to be a bigger killer than smoking, with poor nutrition now accounting for one in five deaths worldwide.

A ‘systematic evaluation of dietary consumption patterns’ across 195 countries provided the study’s collaborators with a ‘comprehensive picture of the health effects of poor dietary habits at the population level’, determining that an estimated one in five deaths globally could potentially be prevented through improvement of diet. 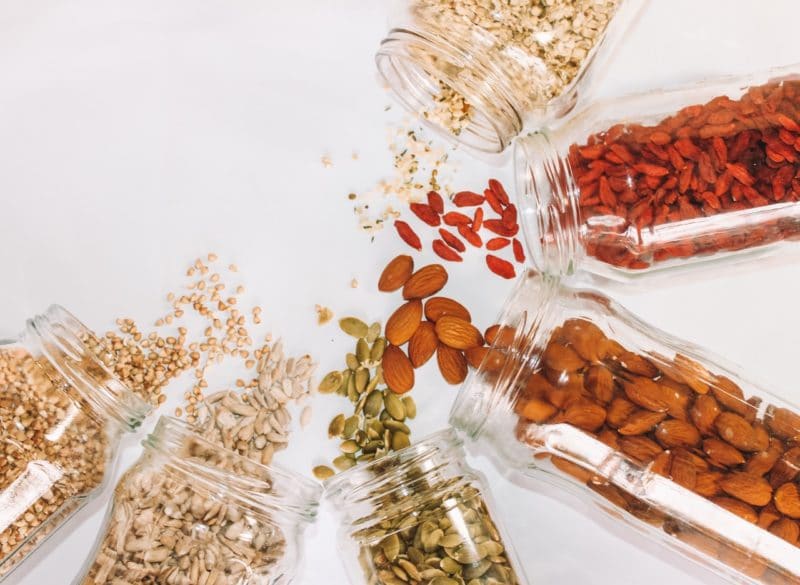 Singling out salt – whether consumed through bread, soy sauce or processed foods – as the ingredient shortening the highest number of lives, the study states that in 2017 11 million deaths were attributed to poor diet.

Non-optimal intake of … whole grains, fruits and sodium accounted for more than 50% of deaths

“Our findings show that, unlike many other risk factors, dietary risks affected people regardless of age, sex, and sociodemographic development of their place of residence. Although the impact of individual dietary factors varied across countries, non-optimal intake of … whole grains, fruits and sodium accounted for more than 50% of deaths,” say the collaborators. 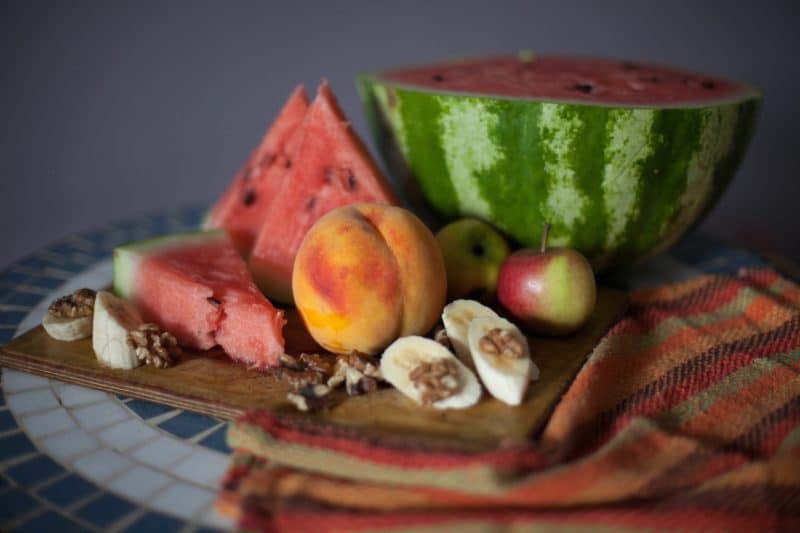 “Although sodium, sugar and fat have been the main focus of diet policy debate in the past two decades, our assessment shows that the leading dietary risk factors for mortality are diets high in sodium, low in whole grains, low in fruit, low in nuts and seeds, low in vegetables and low in omega-3 fatty acids; each accounting for more than 2% of global deaths,” states the report.