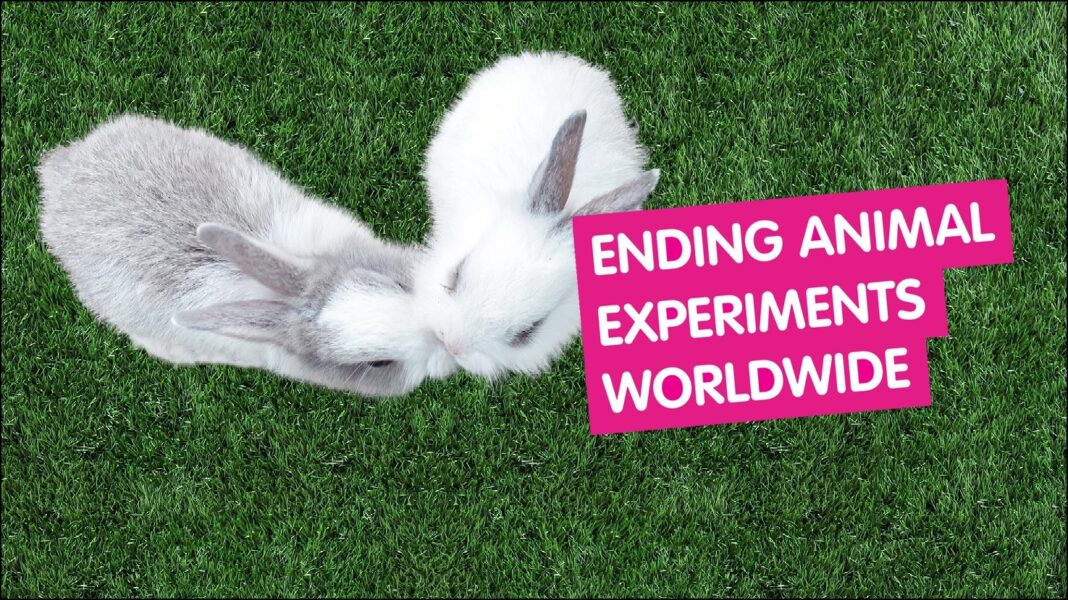 In a letter sent to Cruelty Free International (CFI), the Home Office has indicated that it will allow animal testing for cosmetic ingredients for the first time since 1998, when it was banned.

The Home Office said in the letter, seen by The Guardian, that it was aligning itself with a decision by the European Chemicals Agency’s (ECHA) Board of Appeal last year which instructed German company Symrise AG to carry out animal tests on two substances widely used in cosmetics products in order to comply with REACH chemical regulations.

Following Brexit, the UK regulates its own REACH legislation, but it is feared that the Government’s acceptance of the ECHA’s decision will ultimately lead to animal testing being required for cosmetics ingredients in the UK.

“This decision blows a hole in the UK’s longstanding leadership of no animal testing for cosmetics and makes a mockery of the country’s quest to be at the cutting edge of research and innovation, relying once again on cruel and unjustifiable tests that date back over half a century,” says CFl’s director of science and regulatory affairs, Dr Katy Taylor.

“The Government is saying that even ingredients used solely in cosmetics, and with a history of safe use, can be subjected to animal tests in the UK. These are not tests that cosmetics companies want or feel the need to do to ensure the safety of consumers or workers or of our environment. They have worked hard over decades to create and invest significantly in a range of next generation, animal-free safety assessment tools which can be used instead.”

CFI’s director of public affairs, Kerry Postlewhite, adds: “The Government said that Brexit would be good news for animals. They have also claimed numerous times in statements and responses to questions in parliament that they remain committed to the UK’s domestic ban on animal testing in cosmetics. This was their chance to be better than the EU and to do the right thing by ensuring that cosmetics ingredients are not tested on animals in the UK or for the UK market.”

According to The Guardian, a Government spokesperson claimed that the UK legislation hasn’t changed and that the ban on using animal testing on finished cosmetic is still in place.

CFI has set up a #TargetZero petition to press the UK Government to commit to ending animal testing bit.ly/TargetZeroUK.