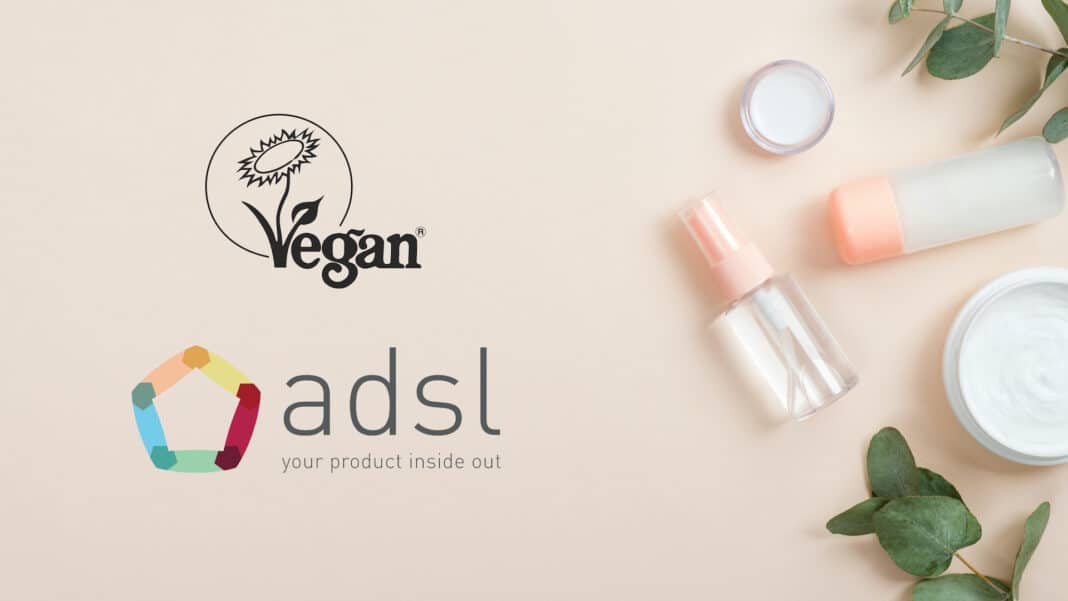 The society says that some cosmetic products need to be tested to ensure they can prevent the growth of bacteria, yeast and mould, but that these tests often use culture media containing animal derivatives. Now ADSL, which specializes in ingredient technology in skincare, has created a vegan-friendly system which replaces animal substances with plants and has been registered with the Vegan Trademark.

Chantelle Adkins, director of business development at The Vegan Society, comments: “We’re always keen to work with the companies that are leading the way in animal-free testing. For too long cosmetic products that don’t contain a single trace of animal products in their ingredients have had to be testing under a system that contains animal matter. It doesn’t make sense. For us to be able to give our Trademark Holders the peace of mind that there are now vegan certified tests for their vegan products is just fantastic.”

Adds Jake Robinson, microbiologist at ADSL: “We couldn’t be more excited to be working with The Vegan Society. We know that certain parts of the current test are not a necessity, and that’s why we have been pushing to offer an alternative. ADSL see this as the start of a journey that will not only significantly reduce the use of animal products in tests in future, but hopefully help vegan brands and businesses that have been searching but struggling to find a kinder and cruelty-free alternative.”