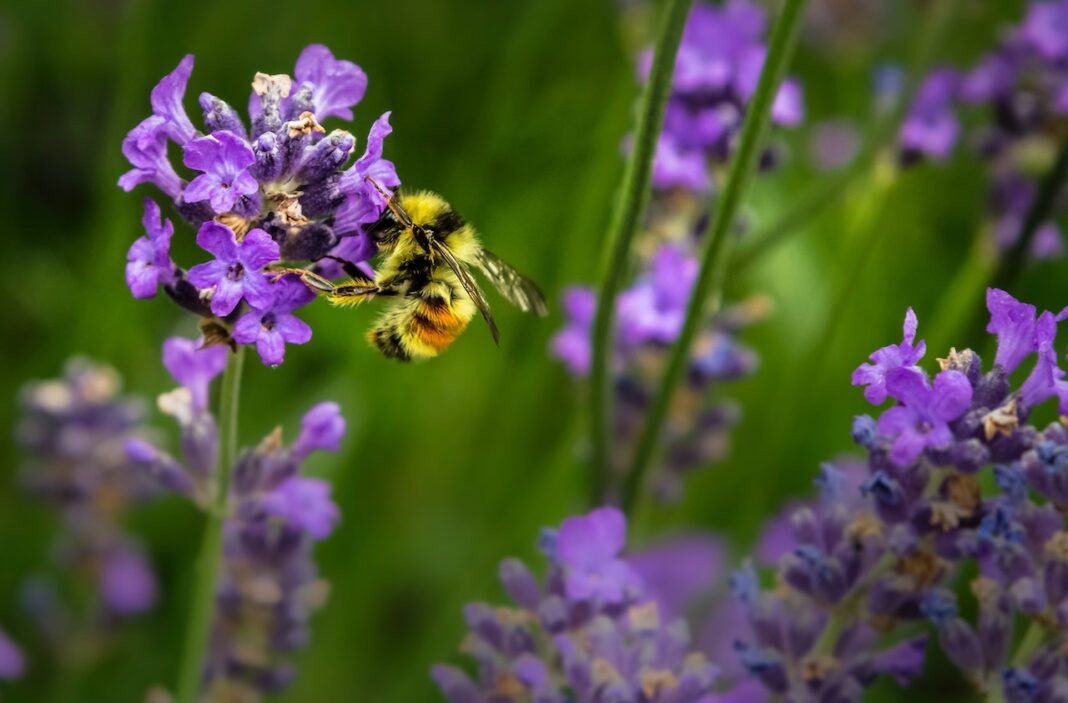 Following a decision by Defra to authorize emergency use of a particular type of pesticide, the Soil Association (SA) says the Government has ‘abandoned’ its commitment to the protection of bees and other pollinators.

The specific pesticide now being permitted – thiamethoxam – is known to harm the nervous systems and navigational skills of bees, and as such was banned from outdoor use in almost all EU countries in 2018. Speaking at the time, Michael Gove – then Environment Secretary – said: “The weight of evidence now shows the risks neonicotinoids pose to our environment, particularly to the bees and other pollinators which play such a key part in our £100 billion food industry, is greater than previously understood. I believe this justifies further restrictions on their use. We cannot afford to put our pollinator populations at risk.”

Now, Defra is authorizing the use of the neonicotinoid thiamethoxam for sugar beet production, due to the potential threat of the crop-damaging ‘yellows’ virus, spread by aphids.

Defra claims the decision ‘was not taken lightly’, estimating 70% of the UK’s sugar beet crop could be affected by the virus. But the SA’s Gareth Morgan, head of farming policy, says long-term non-toxic solutions must be found: “The Government appears to have abandoned their own commitment to protect our pollinators and ignored scientific evidence. These pesticides are rightly banned in the EU and were banned here in the UK due to the harm they are proven to cause to bees – and the threat that poses to all our futures. These toxic chemicals simply have no place in sustainable farming, and agrochemical companies should not be manufacturing them or exporting them.

“Since ‘emergency’ exemption was granted last year, what has been done to find alternative solutions? How many years will bans of these harmful chemicals be overridden? It is critical that we move forward and urgently support farmers to find a long-term, sustainable solution that does not threaten our endangered bee population and other wildlife. We must stop simply reaching for another toxic solution.”