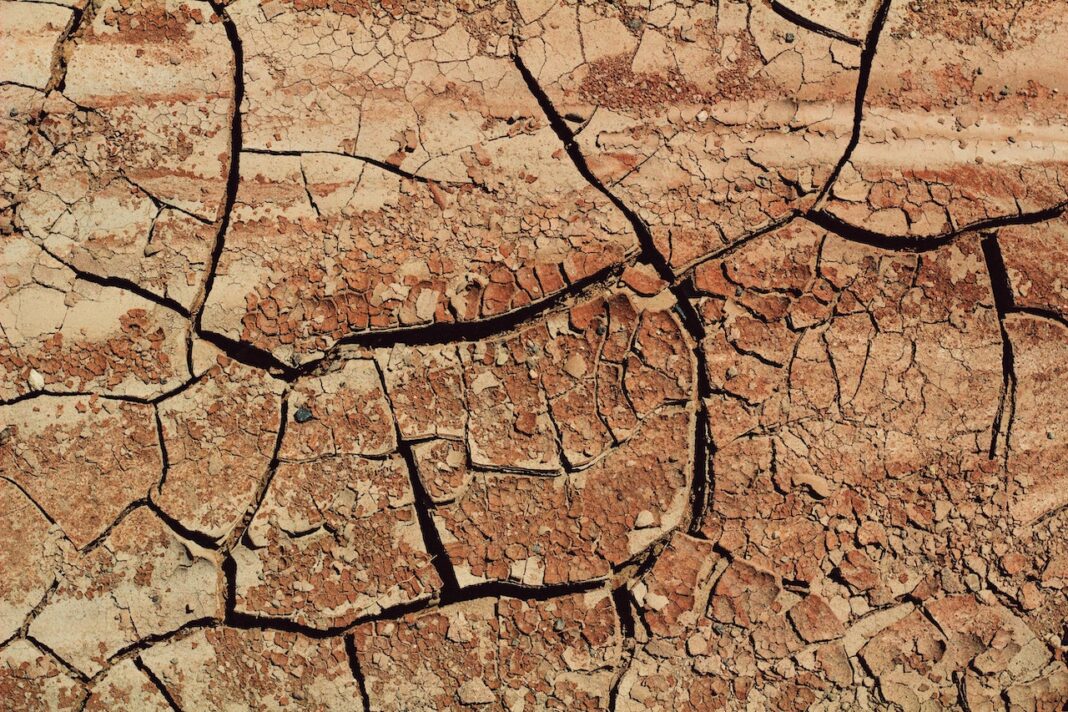 The Climate Change Committee (CCC) says ‘time is running out for realistic climate commitments’ after delays to the Government’s Ten-Point Plan.

The CCC, which was formed under the Climate Change Act 2008, says that while the ‘historic climate promises’ made by Government over the past year are commendable and ‘deserve credit’, delivery of these promises has been ‘too slow’, leaving the UK’s climate credentials ‘marred by uncertainty and delay’.

The Prime Minister’s plan symbolizes ‘an important statement of ambition’, the Committee notes, but it is ‘yet to be backed with firm policies’.

“The public has not been informed or engaged in the changes that must lie ahead. There is still a window to make comprehensive plans and demonstrate leadership at home and to a global audience, but the Government is taking a high-stakes gamble to focus everything on a new Net Zero Strategy in the autumn to achieve that,” says the CCC in a statement, adding that it is ‘absolutely critical’ that the new strategy is published ahead of the COP26 summit in November and backed by the Treasury.

“It must be accompanied by a commitment to prepare the country for the serious climate risks facing the UK, as the next cycle of adaptation planning begins.”

In two progress reports, published today, the CCC evaluates the UK’s progress in cutting emissions to Net Zero and adapting to the climate risks facing the nation, noting that there is an opportunity to implement policy recommendations ‘if the Government moves decisively’.

Lord Deben, chairman of the CCC, comments: “We are in the decisive decade for tackling climate change. The Government must get real on delivery. Global Britain has to prove that it can lead a global change in how we treat our planet. Get it right and UK action will echo widely. Continue to be slow and timid and the opportunity will slip from our hands. Between now and COP 26 the world will look for delivery, not promises.”