Home Natural Living Whales and dolphins: ‘allies in the fight against climate change’ 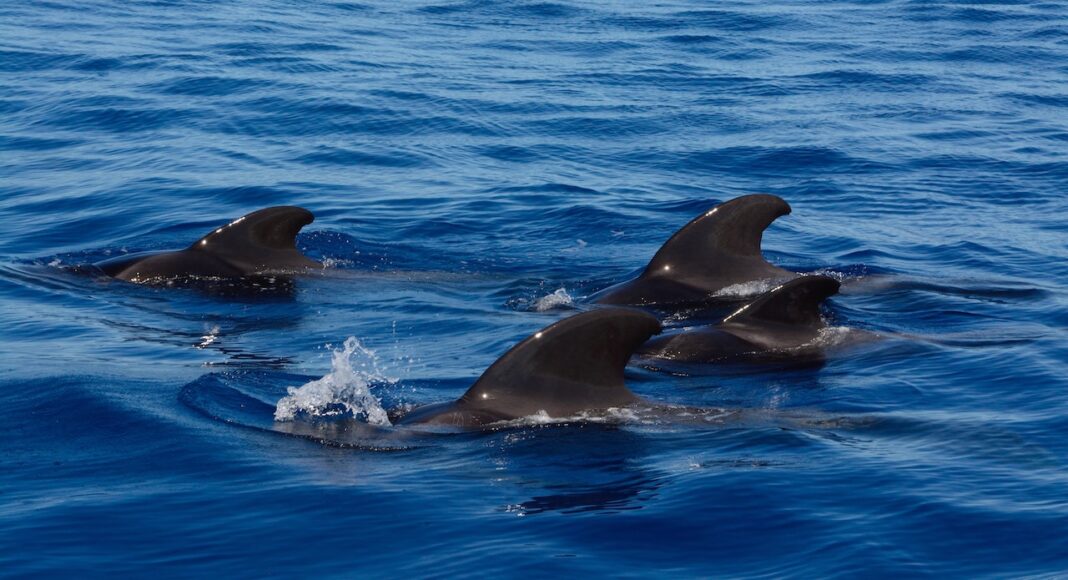 A new study by environmental charity Whale and Dolphin Conservation (WDC) reveals that between 1997 and 2021, the number of whale and dolphin species known to be affected by marine litter has increased from 37% to 81%.

“Whales and dolphins are suffocating on the sheer volume of plastic entering our seas.” That’s the message from WDC in a stark warning over the extent of the problem, which it says is ‘worse than previously understood’, particularly in light of the pandemic.

Message in a bottle – The shocking impact of plastic pollution on whales and dolphins and how we can reverse it presents its findings ahead of COP26 to apply pressure on governments to ‘include the ocean’s critical contributions to climate change mitigation as an integral part of … conversations in Glasgow’.

Plastic pollution, the report states, is ‘jeopardizing the sea’s crucial role’ in fighting the climate crisis and urgent action must be taken to ‘stem the tide’.

Plastics are known to have a ‘very negative’ impact on whales’ and dolphins’ ability to feed, digest, breathe, breed, navigate and migrate, yet the problem continues to multiply, with the number of these marine mammals being affected having increased from 37% in 1997 to 81% today. WDC emphasizes ‘just how important’ these mammals are to the ocean’s ecosystem: ‘fewer whales and dolphins mean more carbon in the atmosphere, with one whale equating to thousands of trees in terms of carbon capture’.

Citing whales and dolphins as ‘our allies in the fight against climate change’, WDC makes the following recommendations which the UK and other governments should enact: policymakers ‘should not overlook’ the link between plastic pollution and increasing carbon emissions when discussing global climate solutions at COP26; industry must be held accountable, legally and financially, via a producer responsibility scheme; an ‘all-in’ deposit return scheme should be introduced, along with legislative framework which ‘brings in a progressive certainty of direction in the elimination of single-use plastics’.

At corporation level, WDC demands a reduction of plastic production, especially single-use, which should be ‘enforced by appropriate legislation and policies’. Consumers should, it says, be given a choice to buy plastic-free; ‘truly biodegradable’ should be developed and a widespread system of reusable, refillable containers (for example, for takeaway food) should be rolled out, with grant support.