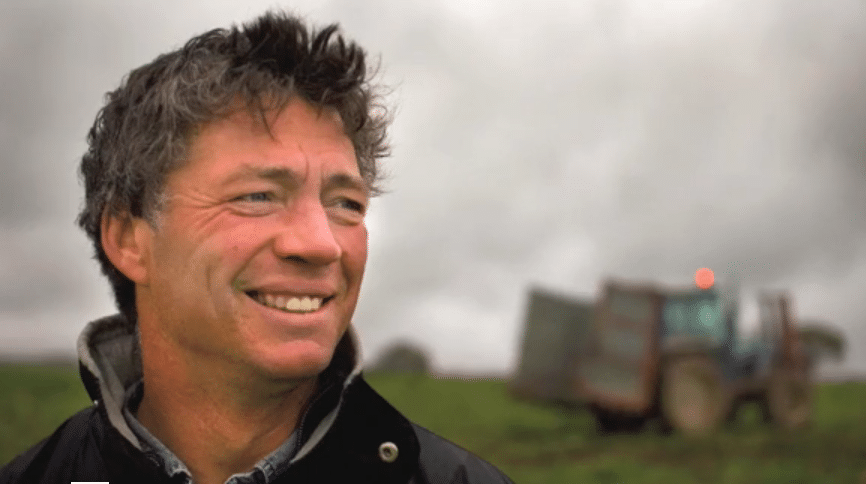 Deepening public and political consternation around plastic pollution is becoming a ‘dangerous distraction’ from a far bigger challenge – the urgent need to control climate change.

That’s the view of one of the best-known actors on the UK organic food scene, Guy Singh-Watson, founder of Riverford Organic.

Awareness of the environmental problems posed by single use plastic has risen sharply in the UK and around the world since the airing of the BBC series Blue Planet II, which portrayed the damaging and distressing effects of persistent plastics in the world’s oceans. Since then new research has shown that microplastics may be widespread in the food chain, presenting additional human health risks.

But is this mass mobilization around plastics in danger of turning environmentalism into a single-issue campaign? Singh-Watson fears that it is, and warns that a simplistic demonizing of plastic could do more harm than good.

Talking to the BBC this week, he said: “The fervour – the almost religious fervour – of some of our customers in (being) anti-plastic can actually create problems. Plastic is not in itself an evil material, it is the fact that we use so much of it. The biggest environmental challenge facing our planet is climate change – and anything that distracts attention from that is potentially dangerous.”

Riverford, which supplies around 47,000 organic veg boxes in the UK each week, plans to switch to fully compostable plastic by 2020. But Singh Watson points out that switching materials doesn’t always deliver environmental benefit. Paper, for example, may have a higher carbo footprint than plastic. And he believes it would be a step in the wrong direction if companies focused too much on plastic reduction, rather than addressing energy use or tackling their carbon footprint in other ways.