Built around an impressive fresh produce offer, the new store additionally features a full range of groceries, wines and beers, an eye-catching natural beauty section, and a well-edited supplements offer.

Unusually, the new store has been financed through a financial bond (the target figure of £350,000 being reached in just 10 days) and is the first Better Food store to have “serious investment” put into it from the outset, says Better Food Company founder, Phil Haughton.

He told NPN: “We’ve learnt so much from all our stores. The first one at St Werburghs (5,000sq ft) was very much a generic general store – we called it ‘the organic supermarket’. The second store in Whiteladies Road was smaller, and more of a food hall, but with the same commitment to organic and local.”

The new store is a slightly different proposition again, says Haughton: “With this store there is an added convenience dimension – that’s partly a reflection of the type of customer passing by the door here, but also of changing shopping and social habits at the broader level. It’s very much about ‘what can I get for supper tonight?’. It’s a convenience store.” 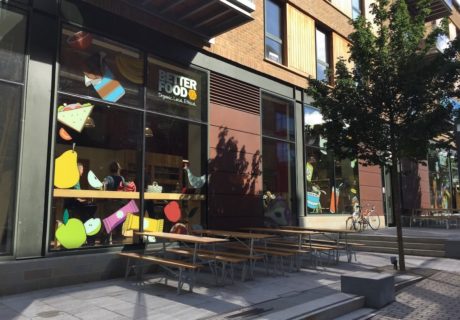 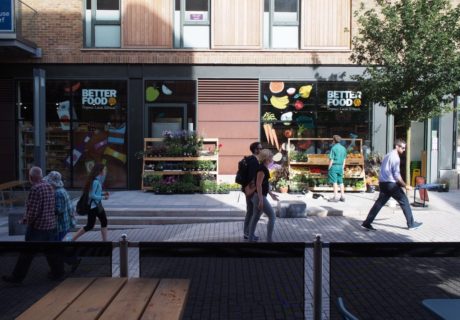 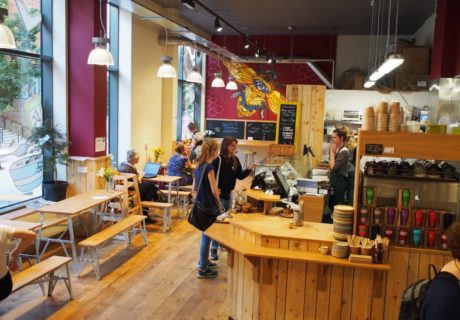 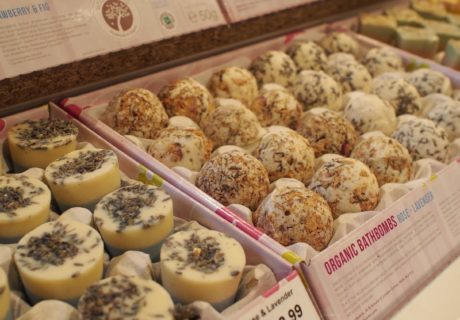 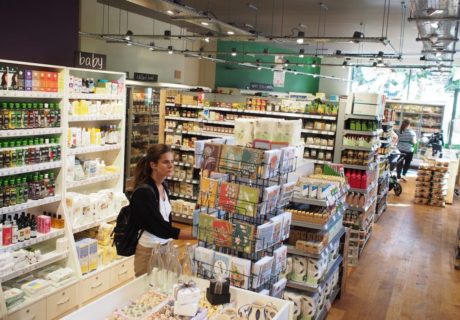 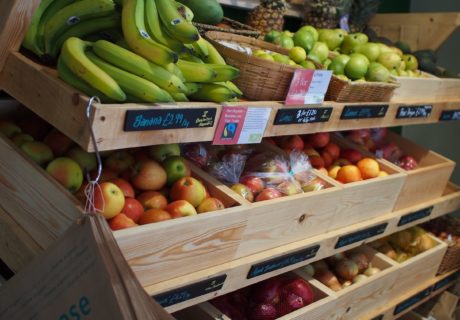 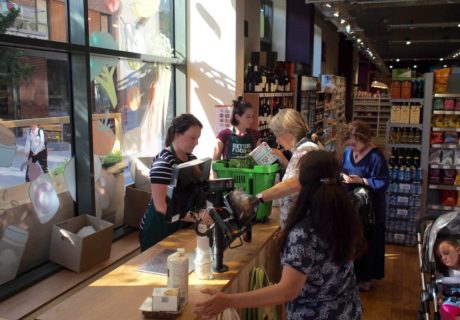 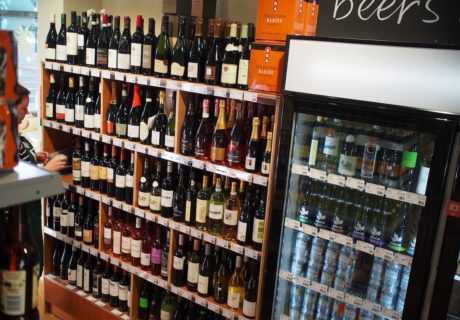 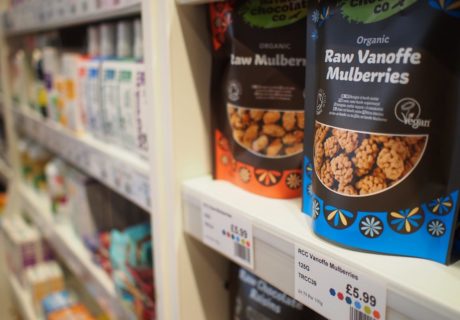 Community engagement has always been at the heart of the Better Food Company ethos, with cafés acting as a social lubricant. “The new store has the biggest amount of space – nearly 40% – given over to catering. In many ways catering is tougher than retail. But for us it’s more than a commercial proposition. You have conversations in cafés you don’t have in shops. You engage with communities in ways that you can’t in shops.”

“You have conversations in cafés you don’t have in shops. You engage with communities in ways that you can’t in shops”

Making the store as relevant and accessible to as many people as possible is a priority. “We work hard at being affordable. So, we’re always running lots of deals – but without compromising our farmers’ margins. A big thing for us at the moment is milk. We’re doing a litre of organic milk for £1. To do that we’ve cut our margins to a wafer.

“Of course we want to make the margins up elsewhere and we’ll make sure we do because we have to succeed as a business. But for us it’s all out being fair for all. Fair for our farmers, fair for our staff and fair for our customers.”