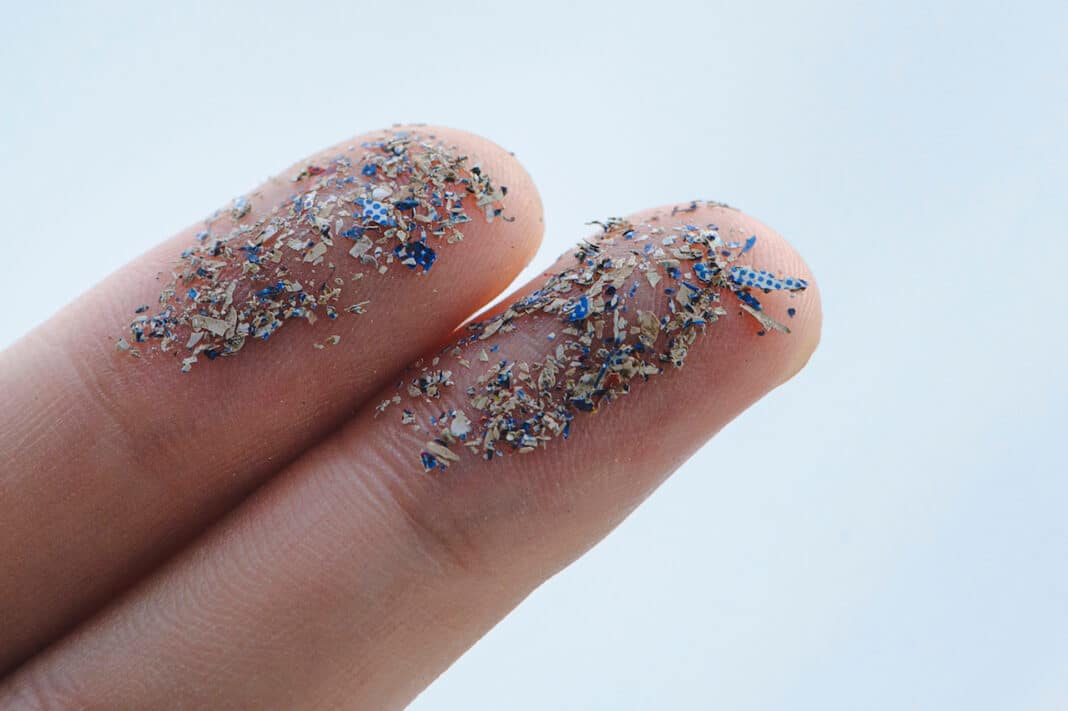 The negative effects of microplastics on wildlife and human health are well documented, but a pioneering body of research published in the journal Environment International provides evidence that the impact may go far deeper than previously thought, with scientists confirming for the first time the detection of microplastic pollution in human blood.

Previous research indicated the presence of microplastics in the faeces of babies and adults, but the new study found tiny plastic particles in the blood of almost 80% of people tested.

Professor Dick Vethaak – ecotoxicologist at Vrije Universiteit Amsterdam – and his colleagues discovered that the particles are able to travel around the body and potentially make their home in organs.

Analysis was carried out on the blood of 22 anonymous donors using adapted existing techniques; plastic particles were found in a total of 17 samples. To avoid contamination, steel syringe needles and glass tubes were used after being tested for background microplastics.

Half of the samples contained PET used to manufacture drinks bottles, and a third contained fragments of polystyrene which is often used as food packaging. Plastic bags also received a mention in the findings, with a quarter of blood samples showing the presence of polyethylene.

Vethaak comments: “Our study is the first indication that we have polymer particles in our blood – ​it’s a breakthrough result. But we have to extend the research and increase the sample sizes, the number of polymers assessed, etcetera.

“It is certainly reasonable to be concerned. The particles are there and are transported throughout the body.”

Commenting on previous research into microplastics in the faeces of babies, Vethaak says it is ten times higher than in adults, largely due to the plastic bottles they are commonly fed with which result in an intake of millions of microplastic particles a day. “We also know in general that babies and young children are more vulnerable to chemical and particle exposure,” he says. “That worries me a lot.”

Vethaak says beyond this ‘pioneering study’ further research is required, acknowledging potential influences on this study such as whether donors had had ‘short-term exposure’ prior to their blood being drawn, for example by wearing a plastic face mask or drinking from a plastic-lined coffee cup.

“The big question is what is happening in our body?” he asks. “Are the particles retained in the body? Are they transported to certain organs, such as getting past the blood-brain barrier? And are these levels sufficiently high to trigger disease? We urgently need to fund further research so we can find out.”