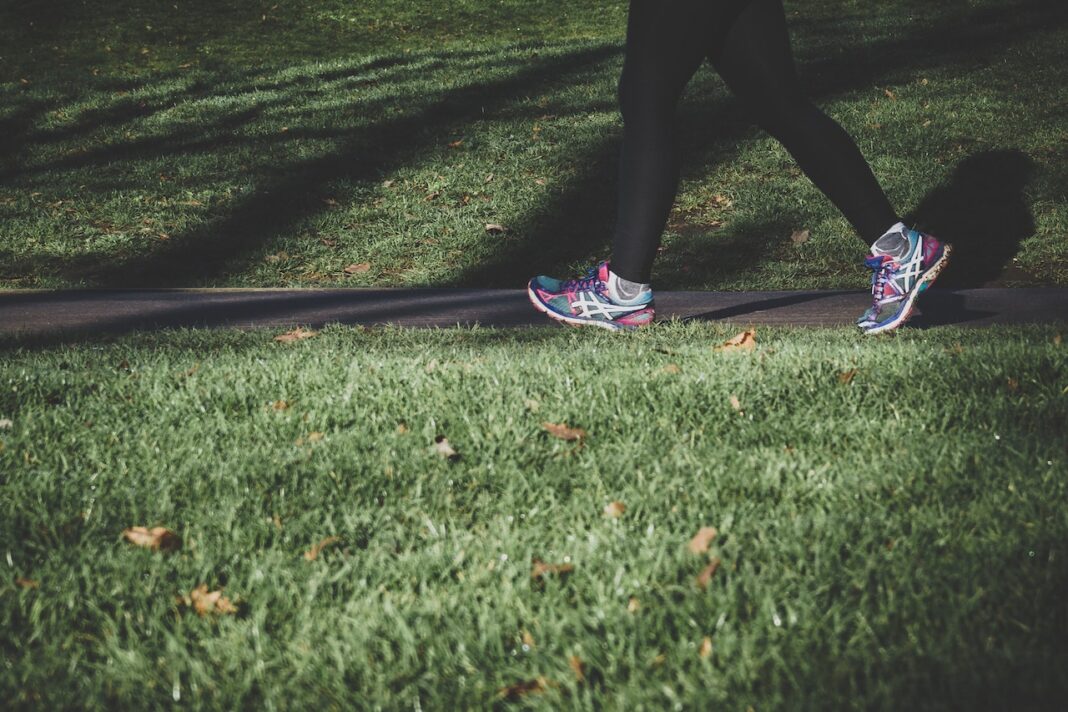 Recent research commissioned by supplement brand Healthspan has revealed that one in ten Brits don’t take their health seriously until they hit 40-plus.

The Healthspan survey, which canvassed 2,000 adults, found that over a quarter of respondents claimed to have neglected their health until they were 51 or older.

The survey shows that four in ten (42%) began paying attention to their health ‘when they didn’t feel as energetic as they used to’. 31% reported increased difficulties in losing weight as they aged. 20% of those asked said they became concerned after feeling breathless when climbing stairs.

More encouragingly, 63% agreed that ‘it’s never too late to start looking after themselves and taking their health seriously’ while a similar number (62%) admitted that the onset of the pandemic in March 2020 motivated them to improve their health.

Dr Ameet Bakhai, a consultant cardiologist at Spire Bushey Hospital who works with Healthspan, comments: “It’s never too late to start looking after your heart health, as well as your entire body and mind. It’s one of the needless misconceptions in the world that ‘It’s too late for me, I’ve already had a heart attack, it’s downhill from here,’ which is rarely the case.

“The difference between recovering well from a heart attack and recovering poorly is between seven to ten years of additional lifespan – or being there for your grandchild’s university graduation. ‘What would you do with an extra seven years of healthy life?’ I often ask patients. Finding the motivation, especially during lockdown, is proving difficult – with 56% stating they struggle to motivate themselves when it comes to improving their overall health, blaming their dislike of exercise (41%) and healthy food (23%).”

The research expands on Bakhai’s penultimate point, highlighting that a third (33%) said they lack the energy required for exercise. Despite this, 54% admitted to worrying about the prospect of ‘physical deterioration’ as they age.

Where diet is concerned, 43% said they are now eating more fruit and veg in an attempt to improve their health and potentially increase their lifespan.

Rob Hobson, head of nutrition at Healthspan, comments that in the UK, a mere 30% of people ‘manage to eat five a day’. Hobson has a number of tips for consumers on how to increase their fruit and veg intake, including counting grams rather than portions and switching out cooking oil in favour of olive oil which contains cardio protective polyphenols – helpful in reducing inflammation in the body.

Hobson tells NPN that where education is concerned, he believes enough is being done to help people hit optimal nutritional targets, but that consumers should be careful where they get their information from. “I think there is a lot of information out there to help raise awareness of good health and the importance of making this a priority. There are Government campaigns on the topic and we now have access to lots of info on the packet of foods to help us to make a healthy food choice … I think it’s important that people understand what information to trust and this means looking to registered nutritionists and dietitians for nutrition advice and not social media influencers or personal trainers with very little education on the topic or an understanding of science-based evidence to back up what they are saying.

“Companies like Healthspan also invest time into seeking out and using leading experts in the filed including qualified nutritionists, dietitians, psychologists and well respected professors and researchers to help disseminate scientific information into the media as well as also taking a food first approach.”

Rosie Greenaway - August 8, 2022
A new bill in Congress could see food and supplements removed from the US Food and Drug Administration’s jurisdiction.

‘Nature herself has so many of the answers’ – Prince Charles

Rosie Greenaway - August 8, 2022
A new bill in Congress could see food and supplements removed from the US Food and Drug Administration’s jurisdiction.