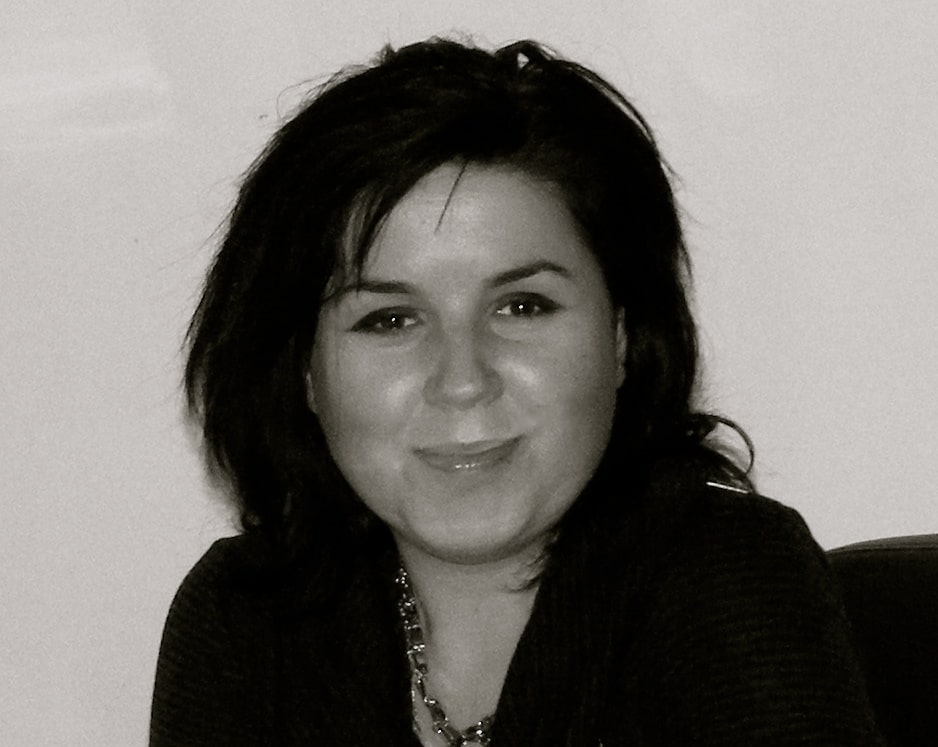 Co-operatives across the UK are in robust health with many proving to be resilient to the recession, writes Eli Sarre

Recent figures indicate that nearly 13 million people own a share in a UK co-operative and that figure is rising. Co-operatives combine self-help with mutual assistance.  I believe this heightened awareness of each individual involved in the co-op and their profound belief in the benefits of working together for a common good, is helping the co-op business model survive the difficult economic climate.

Essential Trading is a classic example of how a good co-operative can thrive and grow. It was established in 1971 when health food stores were novel and the foods they stocked relatively limited. But education and a change in diet and culture have seen a shift towards vegetarianism, organic and Fairtrade food and Essential Trading has developed its business to meet the growing demand for sustainable, ethical wholefoods.

Essential supplied organic and Fairtrade food for ethical reasons, long before it was the more widespread concern we see today. It seems that the rest of the world is now catching up with the ethical stance of the early pioneers in our industry.  This combined with the co-operative model is proving a successful way to trade.

Co-ops are sometimes considered to be charities or a ‘soft touch’ in the business world but nothing could be further from the truth. While co-ops are indeed caring and sharing in the way a charity is, we are also businesses that aim to be profitable and show growth year-on-year.  Only by being successful commercially can we continue our work.

This year’s Co-operatives Fortnight (June 23-July 7, 2012) is particularly important as it falls in the United Nations’ International Year of the Co-operatives. Across the world, co-operatives continue to thrive employing 100 million people worldwide and with nearly one billion members. Our work with co-ops across the world has shown how this approach can regenerate farming land, strengthen communities and give a sustainable future to farmers, producers and suppliers. As a business, we consciously seek out other co-ops to work alongside and firmly believe that this is where the future lies.