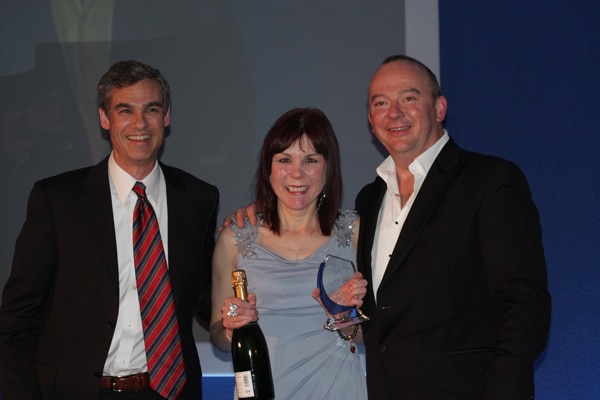 Standing beat more than 320 entrants to win the coveted title, plus a five-star, all-expenses paid trip to New York later this year.

The national final was the result of months of regional heats which had narrowed down the candidates to the last 60.

Holland & Barrett’s Managers, supervisors, and “store-associate” sales staff from around the UK were given a range of live tasks to perform in front of a judging panel, which tested their knowledge on a huge range of health conditions, ailments and products – as well as testing their customer skills through role play scenarios.

Standing, manager of the Cardiff store, has worked for the business since 2003 said:

“I’m passionate about my job and pleased to be rewarded for doing something I love. Being able to offer advice to customers means there’s always something new every day, and this prize is the icing on the cake.”

“Our staff are at the front line of the business and deserve recognition for the amazing work they do. We have invested heavily in our Natural Health Academy which provides a Government backed qualification upto the equivalent to an A Level, rewarding ambitious people who want to work for Holland & Barrett.”