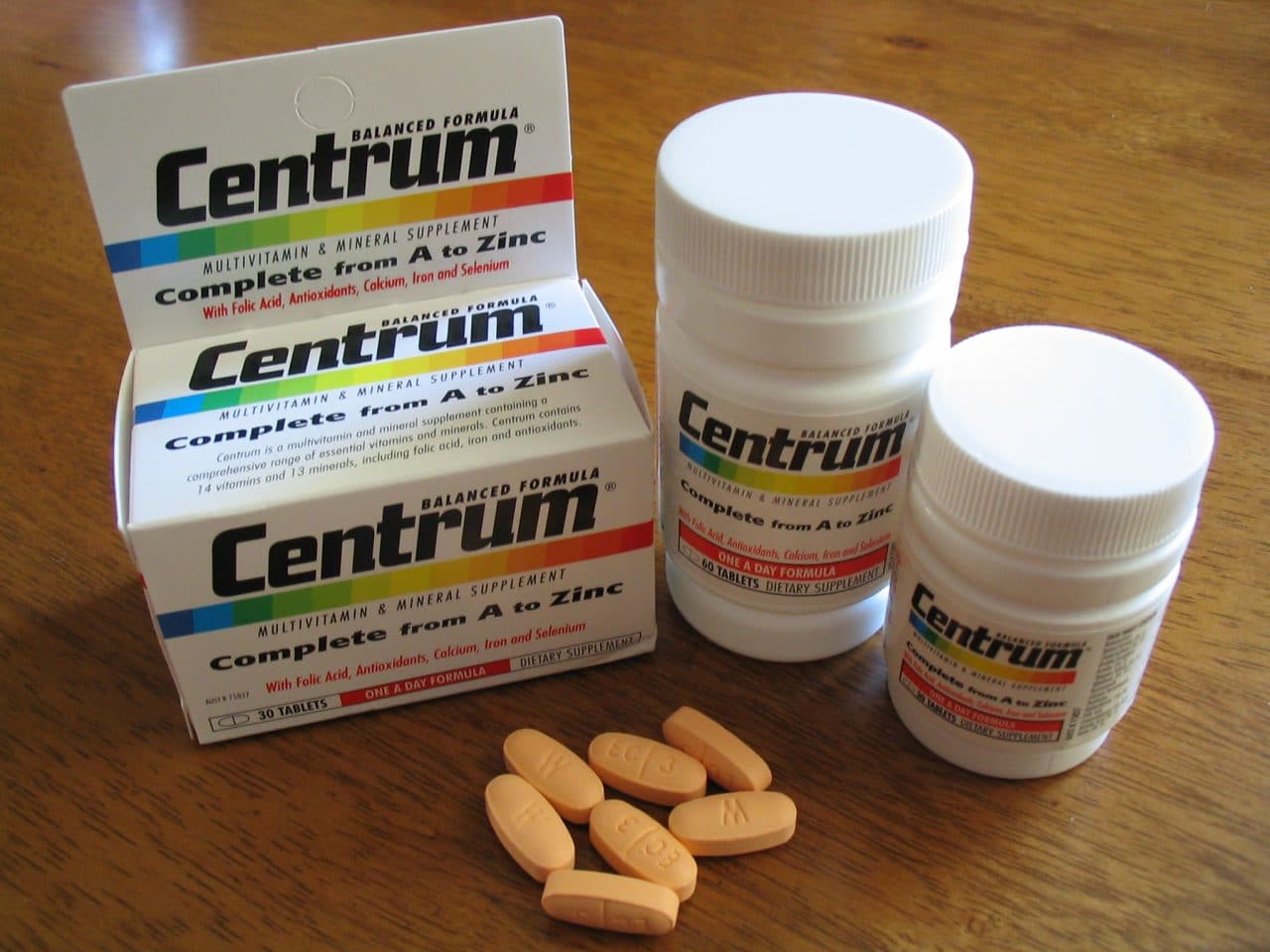 The Advertising Standards Agency (ASA) has ruled that a TV ad for Centrum Multivitamins was misleading because it failed to make clear that appropriate nutrient intake could be achieved from a balanced diet.

The ASA’s ruling is likely to cause alarm within the supplements industry because the watchdog acknowledged, but set aside the fact, that the claims used in the ad were ones authorised by EFSA under the Nutrition and Health Claims Regulation.

An ASA spokesperson told nutraingredients.com that there was “an obligation to be clear about the place of food supplements in broader diets.”