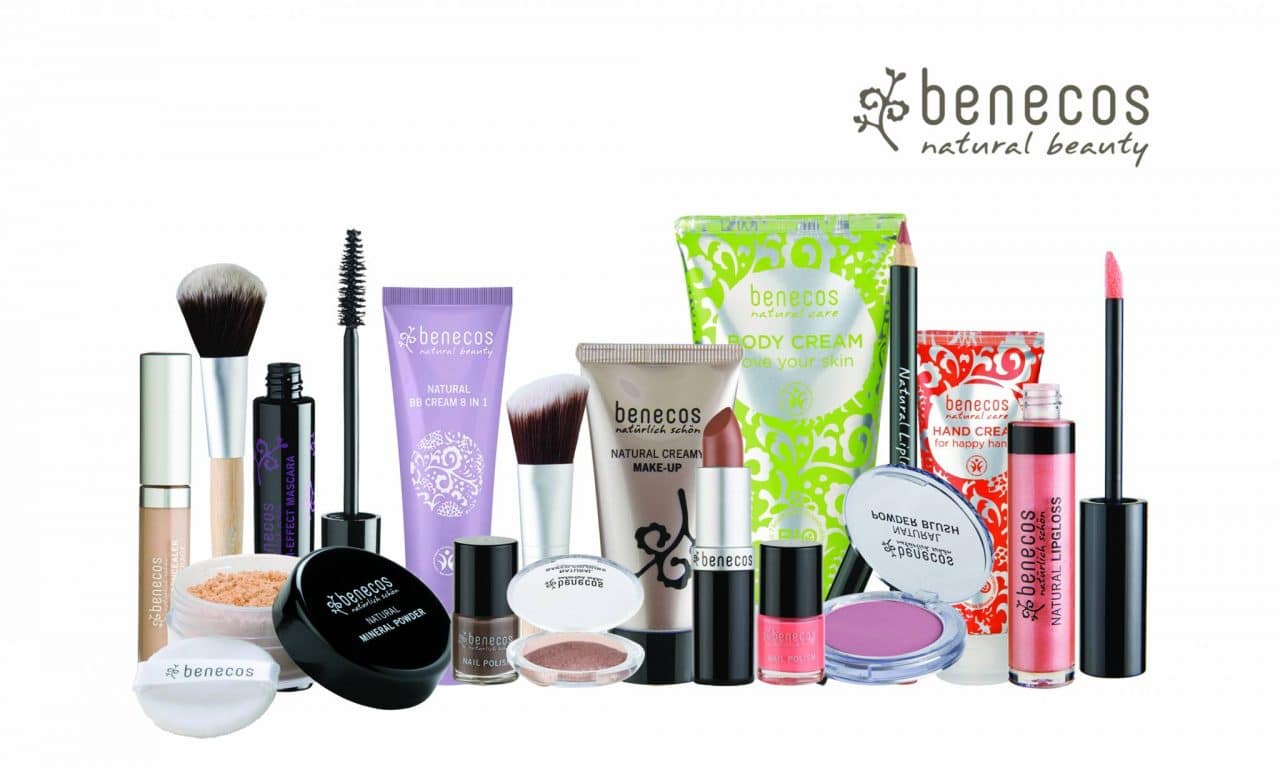 UK natural and organic skincare distributor Pravera has inked a sponsorship deal with English Netball as part of its strategy to increase awareness of the natural make-up brand benecos.

The agreement covers a series of adverts and pull-out brochures in Netball Magazine and event support – with LED perimeter advertising around the court – at the Netball Superleague games which start on 31 January and will be shown on Sky Sports. As part of the deal, the brand also had an ad presence at the International Netball Series against Malawi which took place in December.

“We have seen solid growth for the benecos brand in the UK over the last 12 months and we want to build on this success to get the brand in front of a wider audience in 2015,” says Graeme Hume, MD of Pravera Ltd. “That is why we believe a partnership with English Netball is a perfect fit for the brand as it puts benecos in front of a female audience across all age groups.”