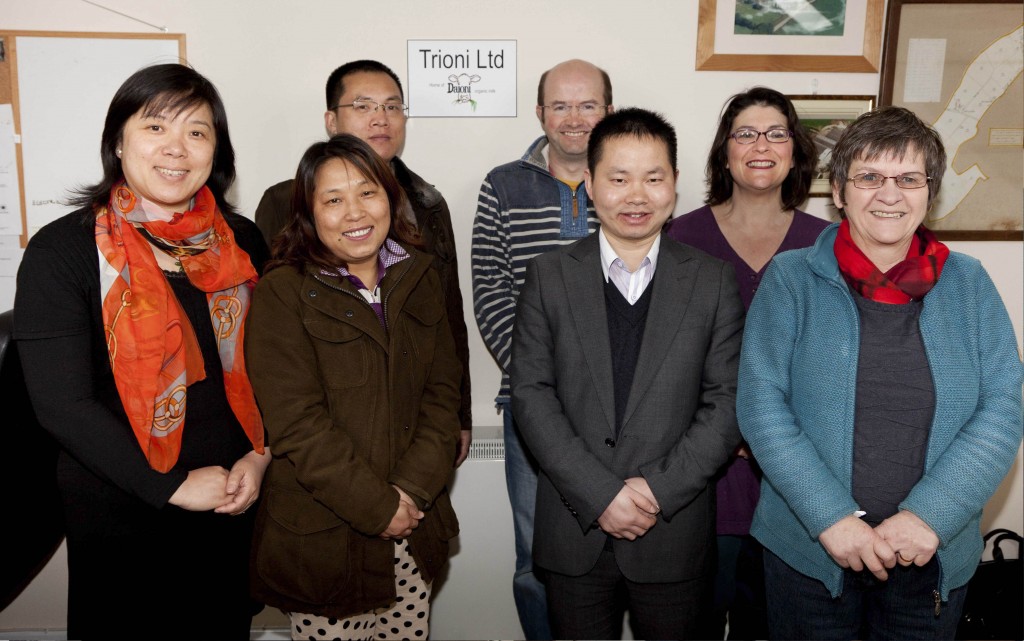 Trioni, owner of the Daioni brand, has been exporting milk to China since 2012 but changes in regulation required exporters to meet new local rules.

Gaining certification – to export to Hong Kong and China – opens the door on an market estimated to be worth around £5 billion.

Trioni founder Laurence Harris told the food industry weekly that accreditation would allow it to lead the way for the organic industry to expand globally.

In April, the Soil Association Certification and China’s organic certification body, Organic Food Development Centre (OFDC), announced they had entered into a unique partnership that would make it cheaper and simpler for the UK’s organic businesses to export to China.

Picture: A Chinese organic delegation on a visit to the Trioni dairy in 2013