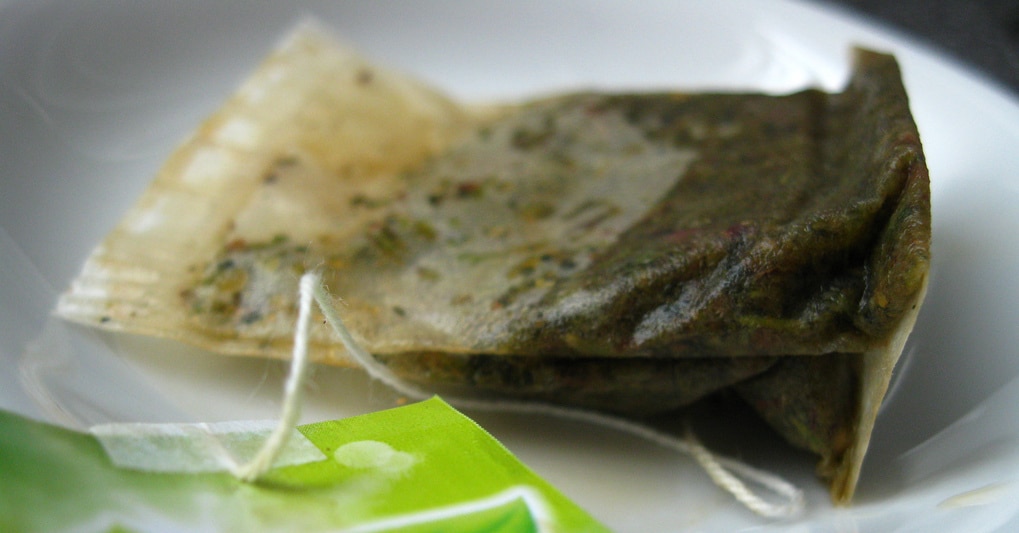 A campaign started by anti-plastic campaigners and gardeners is urging consumers to switch from teabags to loose tea to avoid plastic contamination of garden compost.

British anti-plastic activist Claudi Williams says that swapping ‘synthetic’ teabags for loose leaves and strainers is one of the the easiest ways for consumers to reduce unnecessary plastic waste. She also argues that tea drinkers are almost guaranteed a better cup of tea if they use loose leaves.

Williams’ campaign is helping to highlight the fact that many mainstream tea brands – along with some organic brands – use plastic components in their teabags, making them non-biodegradable. The plastic is present in teabags (typically polypropylene, in amounts ranging from 10-25% of the total bag weight) to make it easier to seal them.

Jeroen Dagevos, from the Plastic Soup Foundation, a Dutch group that campaigns against plastic pollution in the seas, told The Times: “It’s single-use plastic, it’s non recyclable and it pollutes compost. Most people don’t even know that there is plastic in their tea bags so they put it in the compost.”

Meanwhile, gardener Mike Armitage has started a petitioning the UK to persuade tea manufacturers to stop using plastics in teabags. He told the BBC:  “Like everyone else I thought teabags were just tea and paper and, therefore, completely safe to put in compost. It was only when I saw the white fluff, like the inside of a duvet, that I started looking into what’s in them.” An estimated 165 million teabags are used each day in the UK, many of which are composted in food waste.

With consumers becoming increasingly concerned about plastics pollution, the long-established environmental issue with teabags is likely to become more widely known. Organic tea brands in the UK have been fielding questions on social media over the last few weeks about plastics in their own teabags – but also plastic present in teabag sachets and packs.

UK health food stores have reported strong sales in loose tea sales in recent years as awareness of taste and environmental issues has grown among consumers.