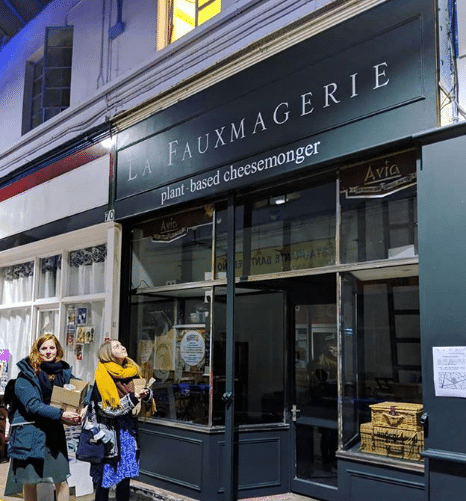 The owners of a new London-based vegan cheese shop – La Fauxmagerie – have been told by dairy farmers and producers that they are misleading customers.

La Fauxmargerie, which opened in Brixton earlier this year and is styled to look like a traditional cheesemonger, sells what it calls dairy-free ‘artisan cheeses’.

Some dairy producers, who say that the retailer’s products are not cheese at all, have accused the retailer of misleading consumers.

But co-owners, sisters Rachel and Charlotte Stevens, say that the store’s full title – La Fauxmargerie: Plant-based cheesemonger – makes clear that the products are plant-based. Rachel told The Times: “It’s clear from our name that we are selling dairy-free products – it’s a pun”. 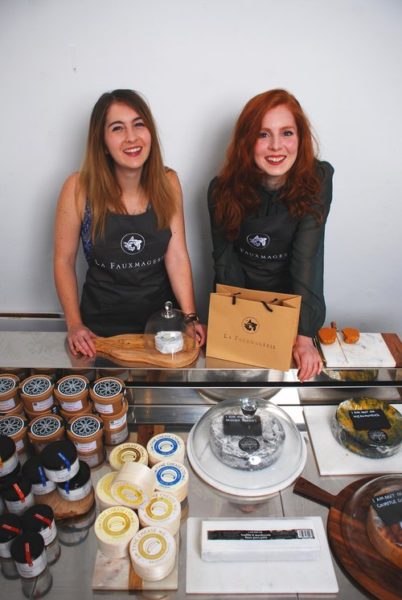 She went on to suggest that critics were ‘underestimating the intelligence of our consumers’.

The sisters chose plant-based ‘cheese’ as their store speciality because ‘it is the thing vegans miss most’.

Criticism of plant-based food firms’ reliance on meat and dairy terms has been growing in recent months. The food campaigner and author of Shopped, Joanna Blythman, recently wrote in The Grocer about the ‘audacious way’ the vegan lobby had “hijacked and twisted traditional language of foods (vegan ‘cheese’, ‘milk’, ‘bacon’, ‘eggs’) and exploited their feelgood connotations while ideologically trashing the production systems that create them”. 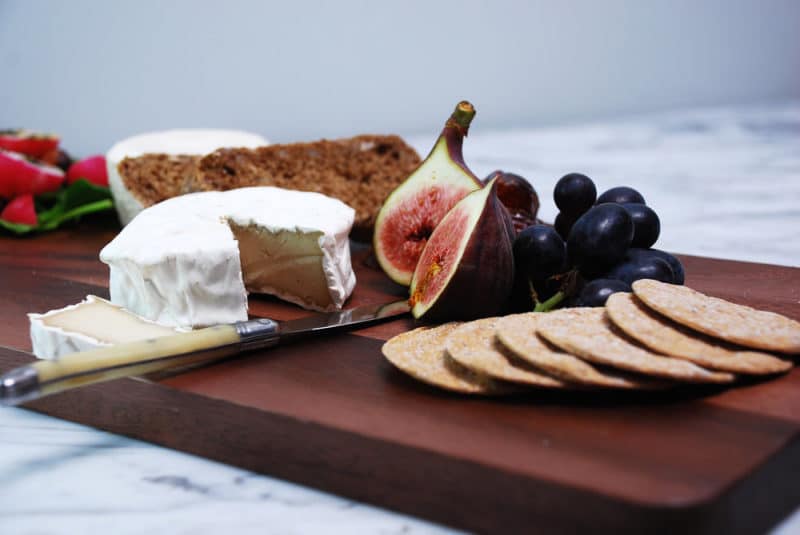