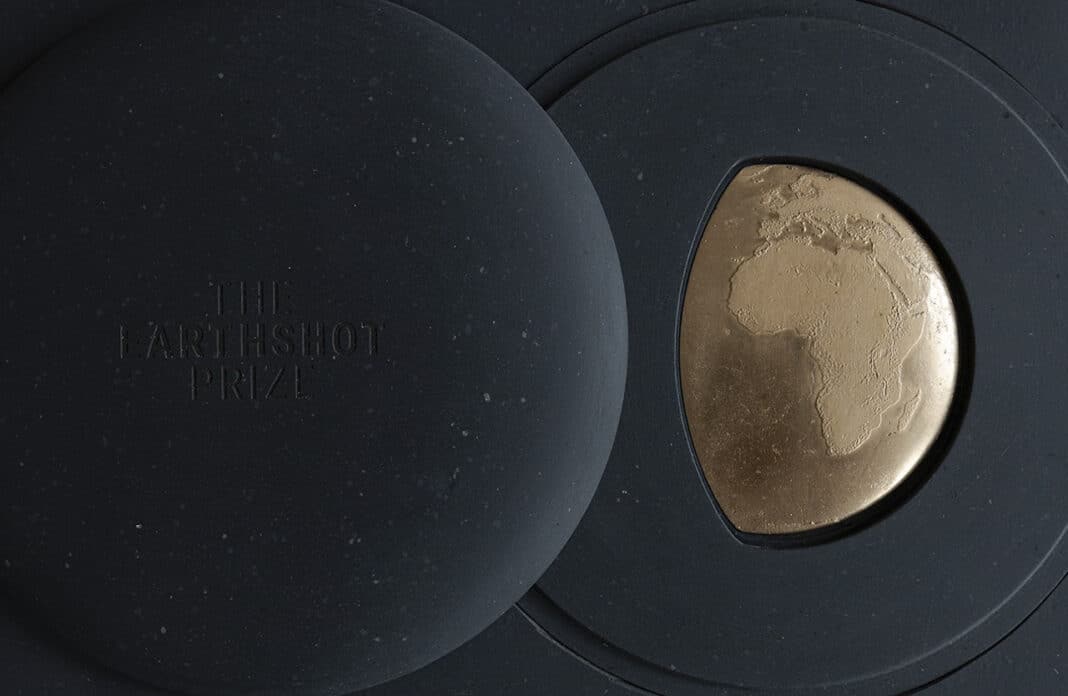 After a ten-month global search, the first winners of the prestigious Earthshot Prize – awarded by The Royal Foundation – have been named in a ceremony held in London’s Alexandra Palace. 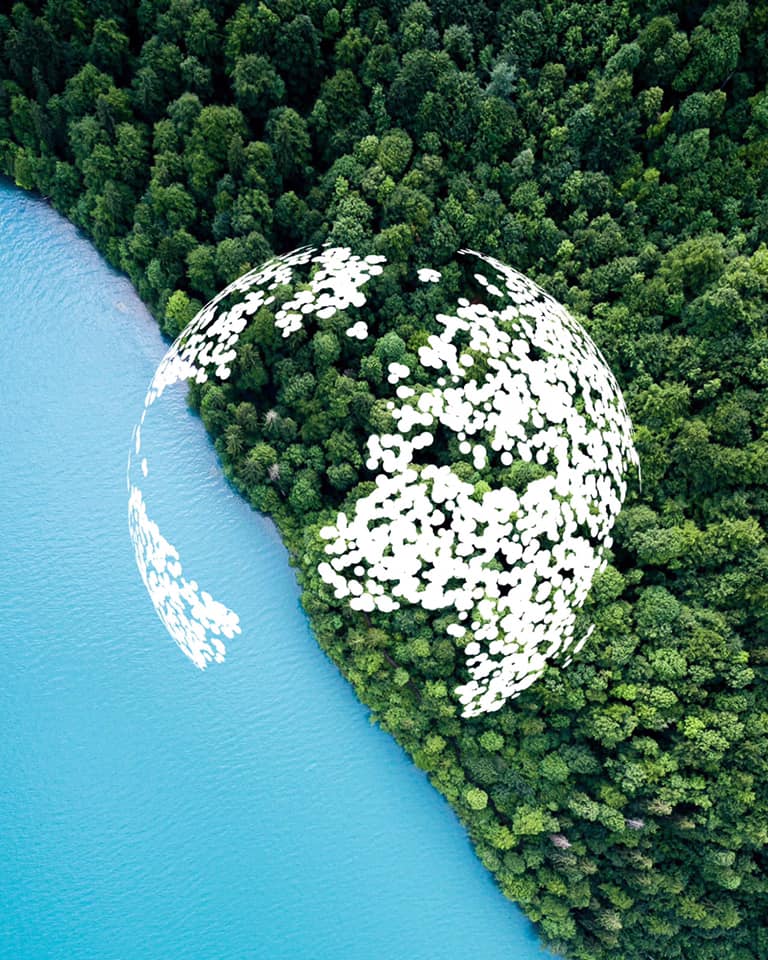 Nominees from Costa Rica, India, The Bahamas, Italy and Thailand have been awarded with The Earthshot Prize, each receiving £1 million to ‘scale their remarkable environmental solutions to repair our planet’. The accolade also entitles the winners to access a global network of tailored support from technical experts, philanthropists, NGOs and private sector businesses to assist them in ‘accelerating their impact’.

Judged by The Earthshot Prize Council, the winners were chosen for their ‘ground-breaking solutions to the greatest environmental challenges facing our planet’ and their ability to scale their innovations globally.

The Earthshot Prize Winners for each 2021 category are:

A global broadcast connected the winners to the awards ceremony, where Sir David Attenborough was joined by The Duke and Duchess of Cambridge and a host of celebrities.

The Earthshot Prize will travel to the US for the 2022 round of nominations, which opens in January.