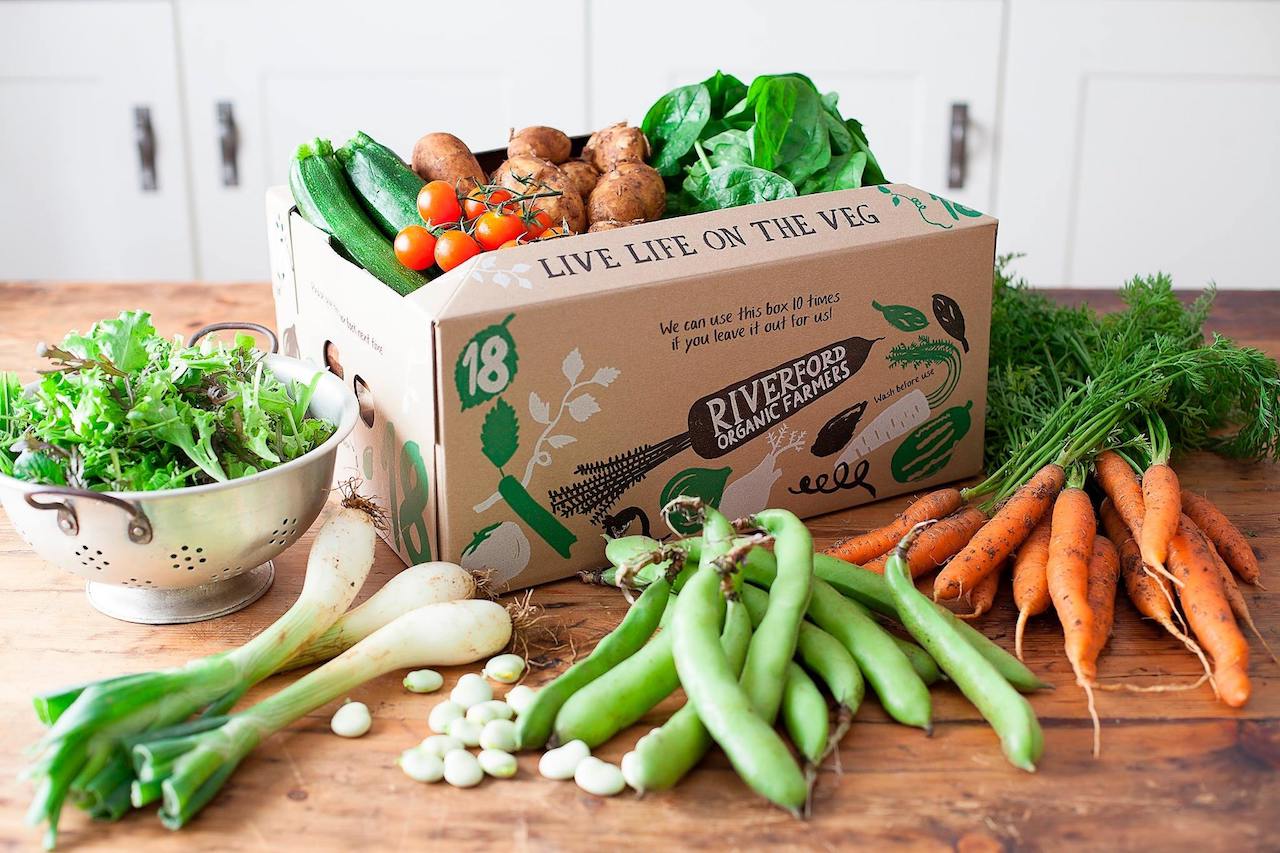 One of the UK’s biggest organic businesses, Riverford Organic Farmers, this week formally passed into employee ownership in a move that its founder, Guy Singh-Watson, says will create a ‘force for good’.

Singh-Watson says that the development, which sees 74% of the company become owned by an Employee Trust, is the next chapter in the development of a company that has constantly challenged business norms. Succession planning for the business – which distributes 50,000 organic food boxes a week and produces annual sales of £60 million – has been going on for over a decade. 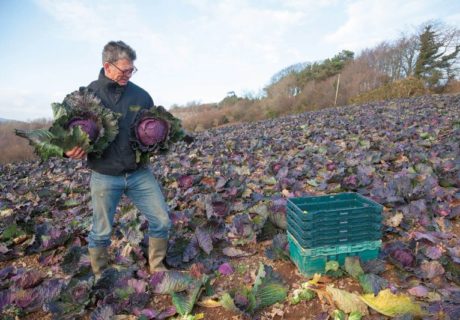 One thing was made very clear from the outset: Singh-Watson was not interested in selling to external investors. On Riverford’s website, he writes: “To sell Riverford as a tradable chattel, whose purpose would be to maximize short-term returns for external investors, feels to me a bit like selling one of my children into prostitution.”

Singh-Watson says employee ownership offers a package of benefits, from protecting ethical values to ensuring independence, to placing the business in the hands of ‘the best people for the job’. He says: “Riverford’s employees are the people most passionately interested in its values, the best custodians of them, and the most competent to achieve the commercial success necessary to promote those values. They are the people who should also reap the rewards.”

And he insists that the decision is ‘not all touch-feely’. Extensive research, he says, shows that employee ownership can deliver commercial as well as emotional benefits: higher productivity, lower attrition, higher morale, greater resilience and less debt.

In the same week it has been announced that Riverford has been shortlisted for the British Franchise Association HSBC Franchise Awards 2018, which recognizes franchisees and franchisors who have demonstrated outstanding business acumen, innovation and achievement. Competing against Costa Coffee and McDonald’s Restaurants Ltd, Riverford has been through a rigorous judging process. The winner will be announced at a black-tie ceremony at Birmingham’s ICC on 28 June 2018.