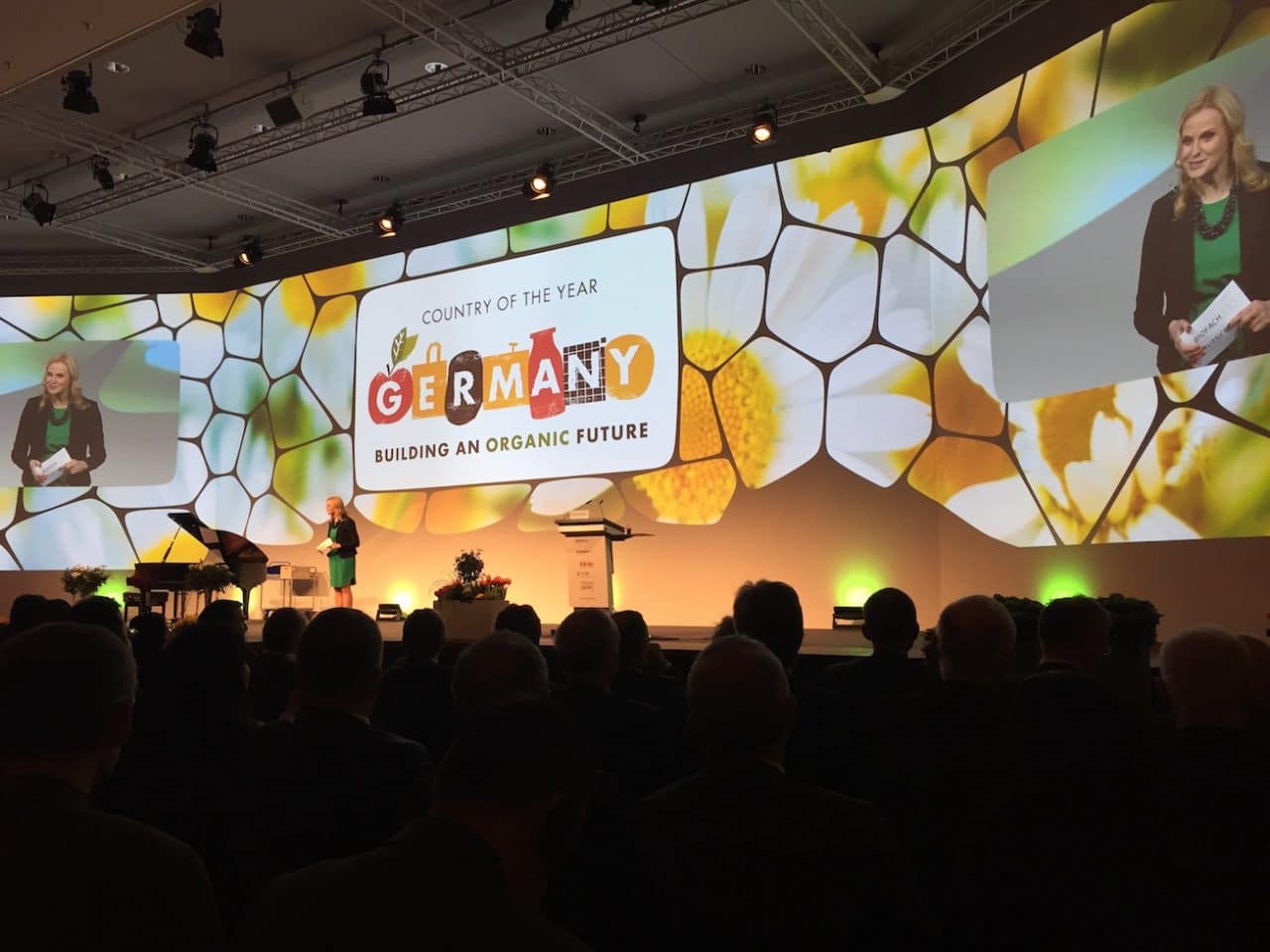 The organic market in Europe continues to maintain double digit growth  according to new data from the Research Institute of Organic Agriculture (FiBL) and the Agricultural Market Information Company (AMI), released at last week’s Biofach exhibition.

Switzerland has the highest per capita consumtion or organic food in Europe and worldwide.

Dynamic organic market
Helga Willer of FiBL comments: “The dynamics of the European market is showcased by the strong increase. For the first time since the financial crisis, the market showed double-digit growth (+13 %). In France and Italy, the markets grew by 15 % and in Germany by 11 % in 2015.”

“The dynamics of the European market is showcased by the strong increase. For the first time since the financial crisis, the market showed double-digit growth (+13 %)”

Each year, European consumers are spending more for organic food – on average 36.4 euros in Europe and 53.7 in the European Union. The Swiss spent the most on organic food: Switzerland is the country with the highest per capita spending on organic food worldwide (262 euros), followed by Denmark (191 euros) and Sweden (177 euros). European countries also have the highest organic market shares: Denmark has the lead with 8.4 %; in Switzerland, the organic market share is 7.7 % and in Luxembourg 7.5 %.

Diana Schaack of AMI adds: “Many products and product groups reach far higher shares. In Switzerland, for example, every fourth egg sold is organic, and for dairy products, the organic market share can be 10 percent and more.”

Matthias Stolze of FiBL concludes: “The fact that the number of processors and importers grows faster than the number of producers is another indicator that organic production does not keep pace with demand. Countries should pursue a clear organic sector strategy, support shorter organic supply chains that provide environmental and social benefits, and set up improved statistical processes to increase the accuracy of organic market data collection.”

Picture: The opening ceremony of the 2017 edition of the Biofach exhibition