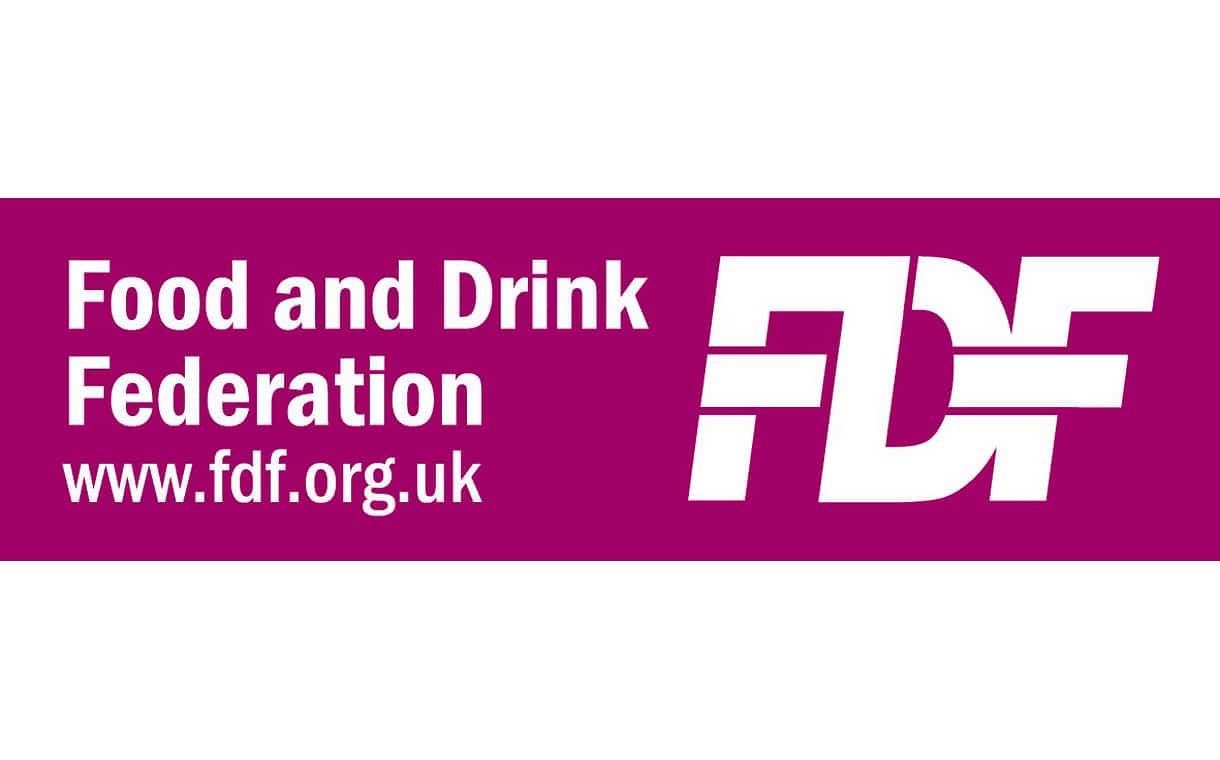 The director general of the influential Food & Drink Federation, Ian Wright, has warned that “the uncertainty is all-embracing” following Britain’s vote to leave the European Union.

Talking ahead of the first FDF Convention, Wright said the issues raised by the UK’s exit from the EU amount to “probably the UK’s most significant peacetime challenge ever”.

The unprecedented degree of national uncertainty was, he said, mainly down to the politicians. “It is clear that the Remain campaign had no ‘plan B’; while the Leave campaign had no plan at all.”

Wright said that the majority of FDF members wanted us to remain in the EU and would be “enormously disappointed by this unwelcome turn of events”.  But, he acknowledged, “we are where we are”.

The FDF boss said it was vital that industry should play a key role in shaping the “completely new trading environment” that would result from Brexit.

He added: “Today we outline our manifesto for food and drink in the post-referendum era setting out the FDF priorities for action over that period.”

The six-point manifesto features as its main headings ‘Access to the Single Market’, ‘Securing favourable trading terms with third countries”, ‘access to labour’, ‘productivity’, ‘regulatory stability’ and ‘action on competiveness’.

On access to markets, the FDF says that many manufacturers “would struggle to substitute existing EU customers for ones in other parts of the world – including emerging markets – because of differing consumer tastes and limited product shelf lives”.

On the issue of labour, the FDF points out that of the 400,000 people employed in the UK food and drink industry nearly one quarter are from EU countries outside the UK. It says an immediate priority for those workers to “support them through this deeply unpleasant climate of ‘anti-foreigner’ sentiment and to provide them with speedy reassurance that their future here is absolutely secure and their contribution is valued and warmly welcomed”.