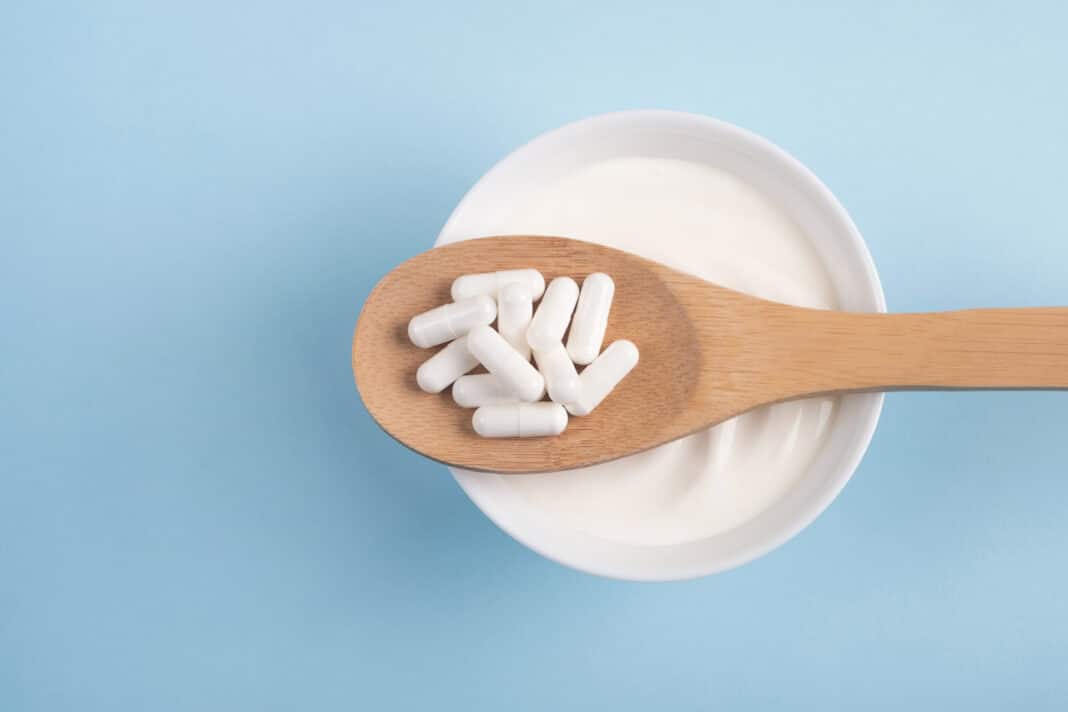 A movement initiated by the Health Food Manufacturers’ Association (HFMA) is calling on the natural products industry to lobby Government over probiotic labelling restrictions.

Under current legislation, the term ‘probiotic’ is not permitted on food labels in the UK.

Now, the HFMA – along with likeminded associations such as the UK Industry Working Group on Probiotics – has launched a campaign to have the term ‘probiotic’ approved for use on packaging and in messaging.

Previous efforts to persuade Defra and the Department of Health and Social Care have been unsuccessful; the next course of action is to ‘step things up a notch by starting a political lobbying campaign’, say the organizations, which are now calling on health food retailers to support their efforts.

A template letter has been drafted which retailers can amend (if desired), sign and send to their local MPs. The letter sets out the case for a ‘simple change to UK guidance’ which would see the term ‘probiotic’ permitted on-pack. “Research shows that consumers are confused by alternative terms such as ‘live cultures’ … This is an opportunity we must seize swiftly … it’s an easy improvement to make, and if some EU countries are now doing it, we in the UK certainly should be able to as we’re no longer part of the EU,” the letter states.

Len Glenville, chairman of the National Association of Health Stores, which is supporting the campaign, comments: “Nearly two years ago, at the start of the pandemic, we asked members to write to their MPs to pressure the Government to recognize health food stores as essential retailers and following that campaign, which was spearheaded by the HFMA but backed up by retailers across the country, the Government did indeed listen to us then … Now we are once again asking all health food retailers across the country to back this latest HFMA lobbying campaign to ask the Government to approve the term ‘probiotic’ – something that will not only benefit our customers, but the industry as a whole.”

The template and supporting information can be obtained from the NAHS by emailing [email protected].