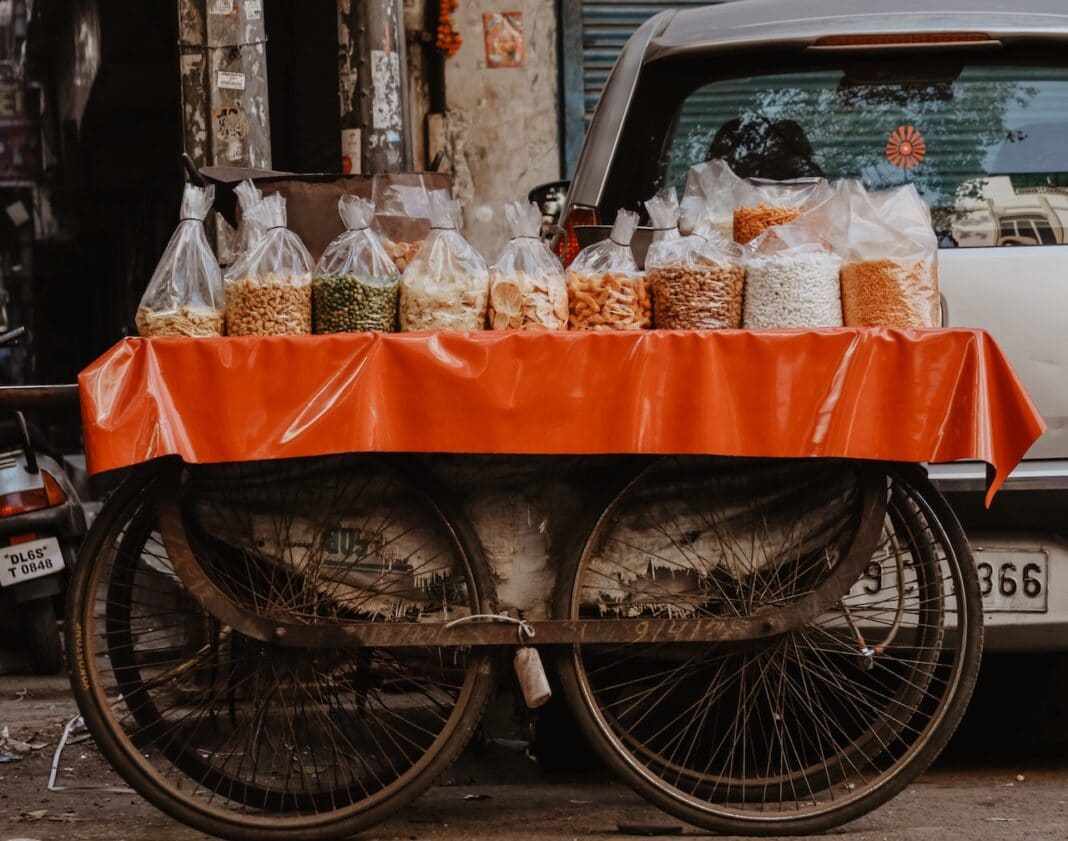 India has become the latest country to join WRAP’s Plastics Pact – the first nation in Asia – in a bid to reduce the 9.46 million tonnes of plastic waste it generates annually.

The project is a collaboration between WWF India, Confederation of Indian Industry (CII) and WRAP, with funding provided by UK Research & Innovation (UKRI) and Stewart Investors.

Approximately 40% of India’s single-use plastic waste goes uncollected each year, but the India Plastics Pact, which launched on 3 September, aims to address that by bringing together leading businesses across the country’s plastics value chain to tackle plastic pollution by moving to a circular system that ‘aims to keep the material in the economy and out of the environment’.

India joins a growing list of Pacts, including Europe, the US, South Africa, Canada and Chile, with each country ‘working towards a shared vision of a world where plastic is valued and does not pollute the environment’.

Marcus Gover, WRAP CEO, comments: “It is hugely significant to have such a strategically important force in the region and on the global stage on board with its own Plastics Pact. The potential environmental and economic benefits to be gleaned from achieving the Pact’s ambitious goals are enormous for India. We have been able to bring all the learning and expertise we have amassed from supporting Plastics Pacts around the world to CII and WWF-India. We look forward to continue working together to turn words into action and ending the scourge of plastic pollution for good.”

India’s four key targets within its roadmap to 2030 include creating a definitive list of ‘unnecessary or problematic’ plastic packaging and taking measures to address them through redesign and innovation, and making 100% of plastic packaging recyclable or reusable 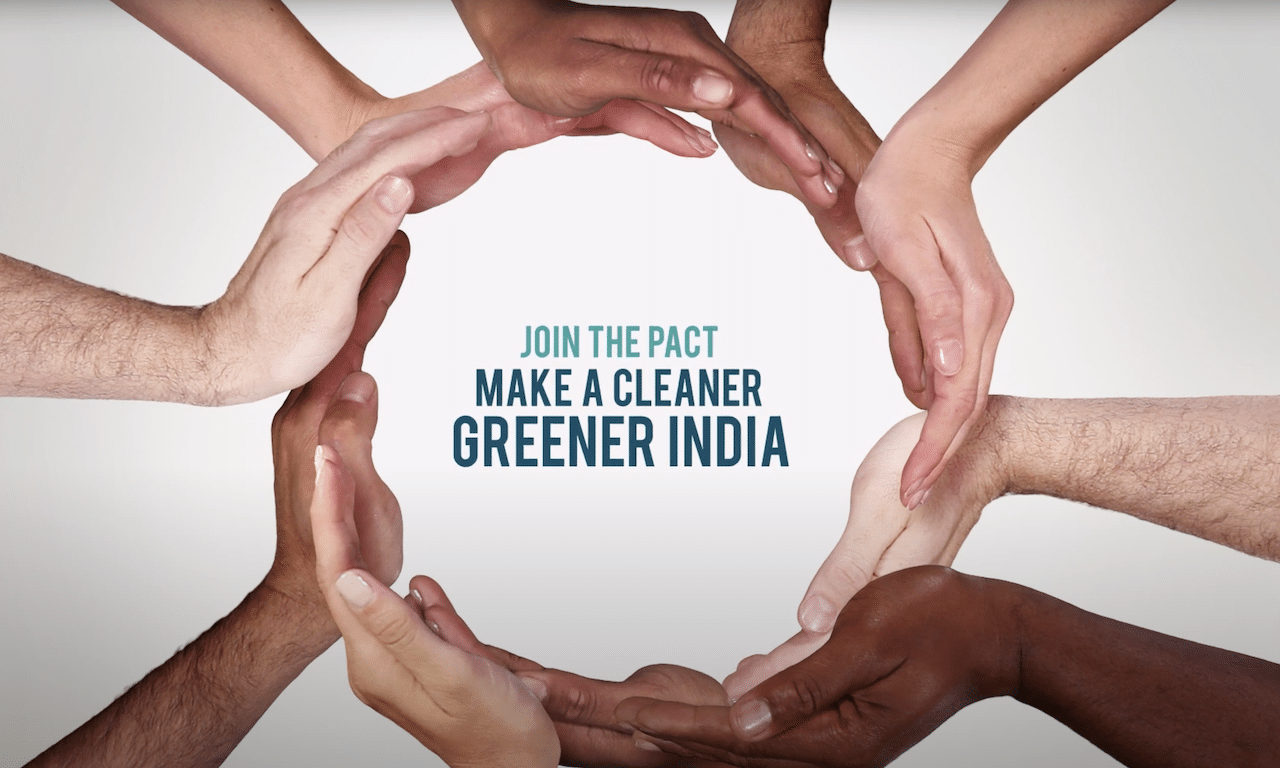