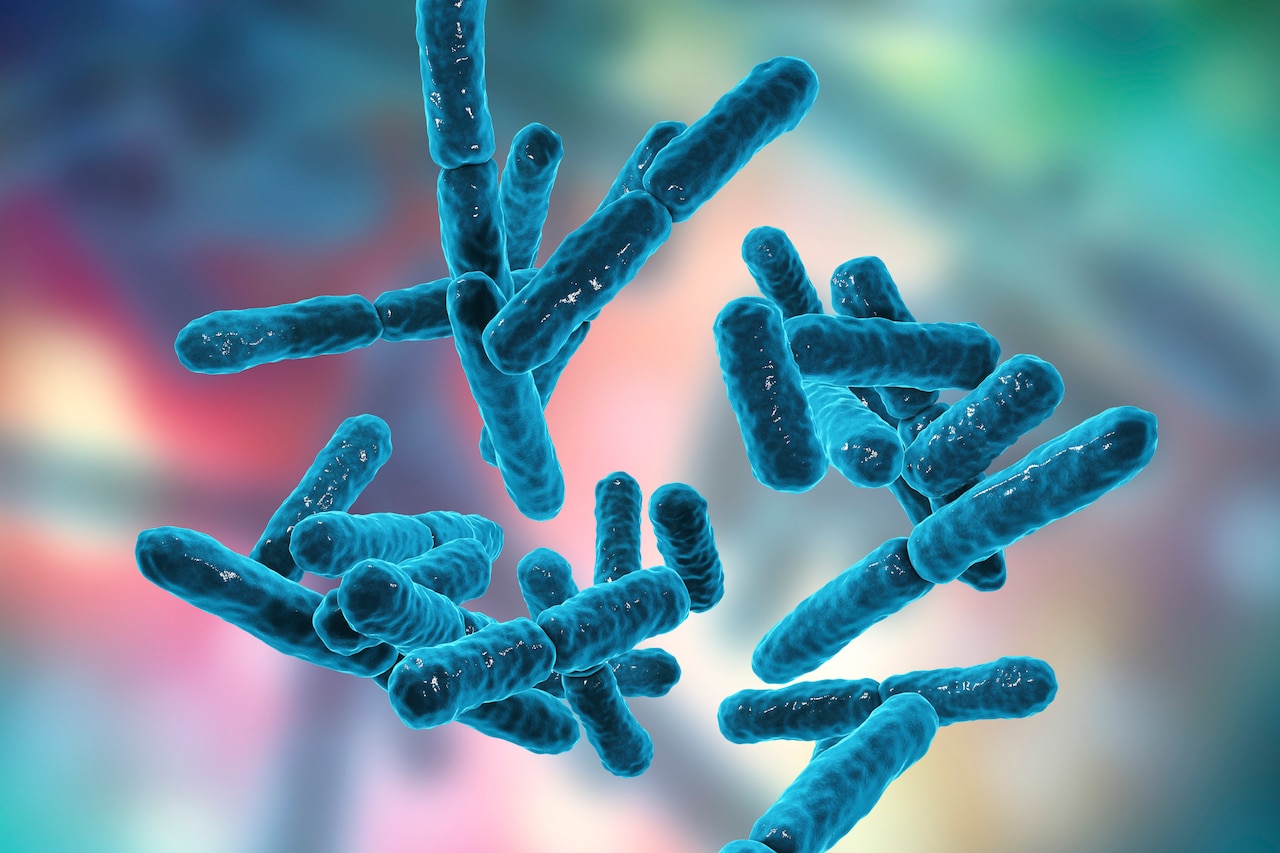 The BBC has been criticized by daily online news publication Nutra Ingredients for its coverage of a new study conducted by a group of scientists at the Weizman Institute of Science in Rehovot, Israel.

On 6 September, the BBC reported that the scientists had called into question the usefulness of probiotics, claiming that foods containing high levels of so-called good bacteria are ‘almost useless’ after they conducted one of the most detailed, comprehensive studies of the consumption of probiotics.

In the study, a group of 25 healthy adult volunteers were given a probiotic cocktail of 11 common good bacteria – including strains of Lactobacillus and Bifidobacteria – for a month. While subjects were sedated, samples were extracted from multiple points in the stomach and small and large intestines, for the purpose of testing if and where bacteria had colonized, leading to any potential gut activity changes. This sampling was paired with stool collection.

The scientists – Zmora et al – concluded that, collectively, ‘empiric probiotics supplementation may be limited in universally and persistently impacting the gut mucosa’, which, in their view, merits the development of more personalized approaches to probiotic intake.

Responding to the BBC – which ran the story under the headline “Probiotics labelled ‘quite useless’” – the senior editor of Nutra Ingredients, Nathan Gray, says the article ‘dismisses the benefits of probiotics because a study failed to find colonization’, adding that it is a ‘serious mistake to confuse colonization with efficacy’, and highlighting the need for clearer messaging to be directed at consumers.

Commenting on the researchers’ observation that ‘personalized probiotic approaches’ would be advantageous, Gray adds: “That’s not a conclusion that says ‘probiotics are useless’ to me.

“The subject of colonization/gut ecology is developing … and may lead to a new generation of probiotics coming to market in the coming years. What’s clear is that headlines like the BBC’s are potentially damaging to the sector and consumer understanding,” Gray concludes.