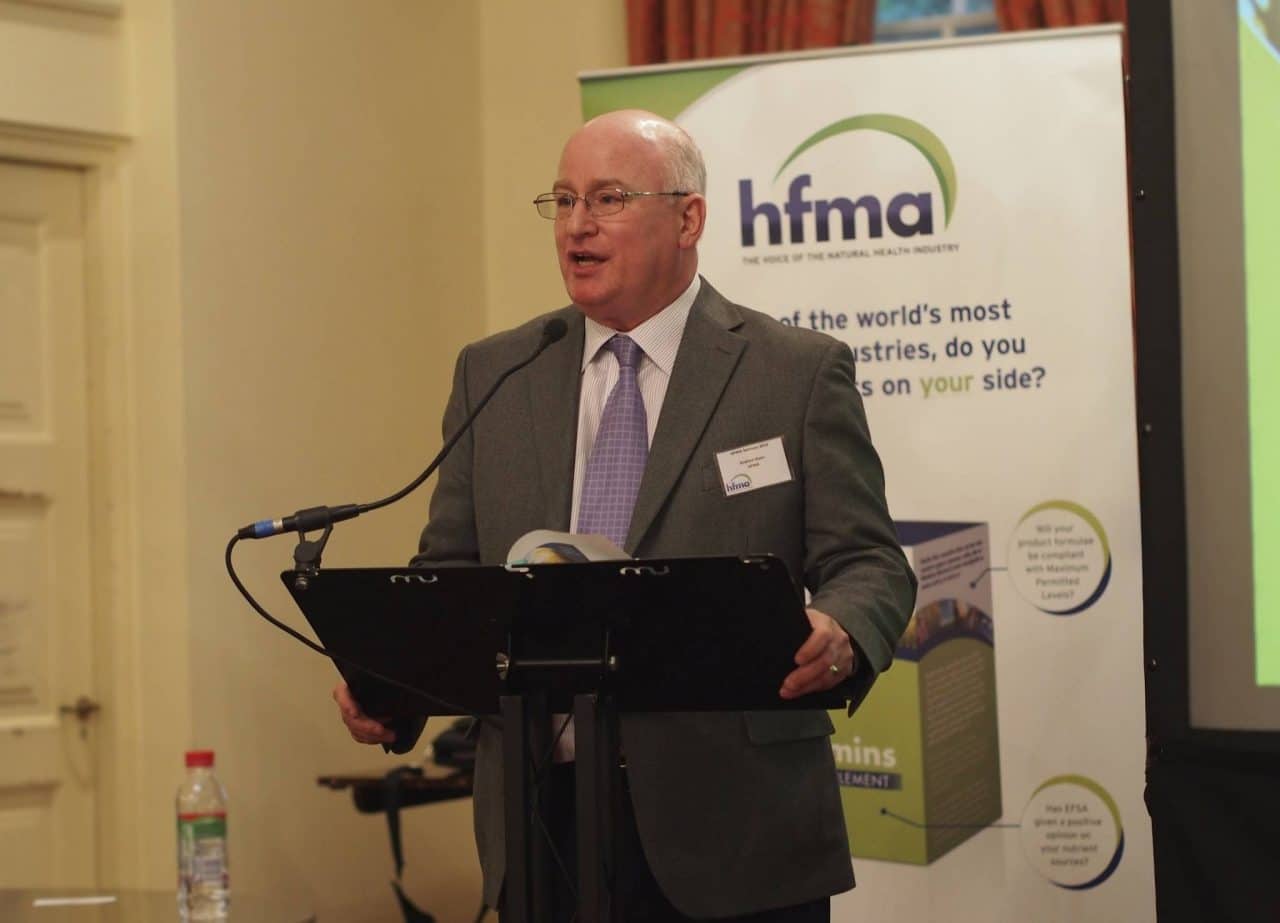 The warning was given at a special HFMA seminar in London on communications in a “post-health claims regulation world”.

Aggressive
Setting the scene, HFMA executive director, Graham Keen, described the EU Nutrition and Health Claims Regulation (NHCR) as “one of the most aggressive and divisive pieces of legislation we have ever come up against as an industry”. He added that while the HFMA was working hard in its “quest for sanity to prevail”, the reality was that the “regulation exists and is law”.

Marlon Bouman from Pegasus, media advisers to the HFMA, warned that regulators were actively tracking the marketing activity of brands for breaches of the NHCR. He cited a recent ASA ruling on claims made for a weight loss product and the Authority’s clear instruction to the advertiser to comply with the requirement of the NHCR or face prosecution.

Bouman said: “The reality now is that you can’t do things that you could get away with 10 or 20 years ago. And with people like the Daily Mail’s Sean Poulter trawling the ASA’s adjudications each week nothing much is going to be missed.”

Pushing the boat?
Bouman cited the Mail‘s front page coverage of a recent Which? investigation into brands it named and shamed over breaches of the new claims laws. He suggested “some companies may be pushing the boat too far”.

Answering a question from Natural Products about companies who might be considering trade-offs between getting their knuckles rapped by a regulator versus successfully getting their message across to consumers, corporate reputation expert Duncan Mckenzie-Reid warned this would be a potentially high risk game. “In terms of reputational damage, the scale would depend on how much the story resonated for the media – but it could be serious.”

Katherine Mason, copy advice executive at the Advertising Standards Authority, said that the Authority’s interpretation of new claims laws was that only nutrition and health claims approved by EFSA can be used in marketing communications of any sort. She said that claims must also be supported by documentary evidence to demonstrate that they meet the conditions of use specified by the EU register.

Don’t be vague
Mason reminded brand owners that even general health claims – eg ‘good for you’ and ‘healthy’ – must be accompanied by an authorised claim. And she added that “vague” or “puffy” claims don’t remove the requirements of the new claims laws.

Striking a more positive note, senior consultant from Healthy Marketing Team, Sam Waterfall, discussed ways brands can continue to convey the benefits of their products “within the regulatory profile”. He encouraged brands to think beyond health claims, which research has shown many consumers don’t believe in anyway – the Germans are the most disbelieving, with 65% saying they don’t believe in most health claims on food (47% of Britons take the same view). He added that health claims were only a third of the total benefits message, which he said was made up of physical, intellectual (the claim) and emotional elements. He also cited research showing that ‘soft claims’ and phraseology often works better in terms of communicating product benefits than hard, scientific claims.