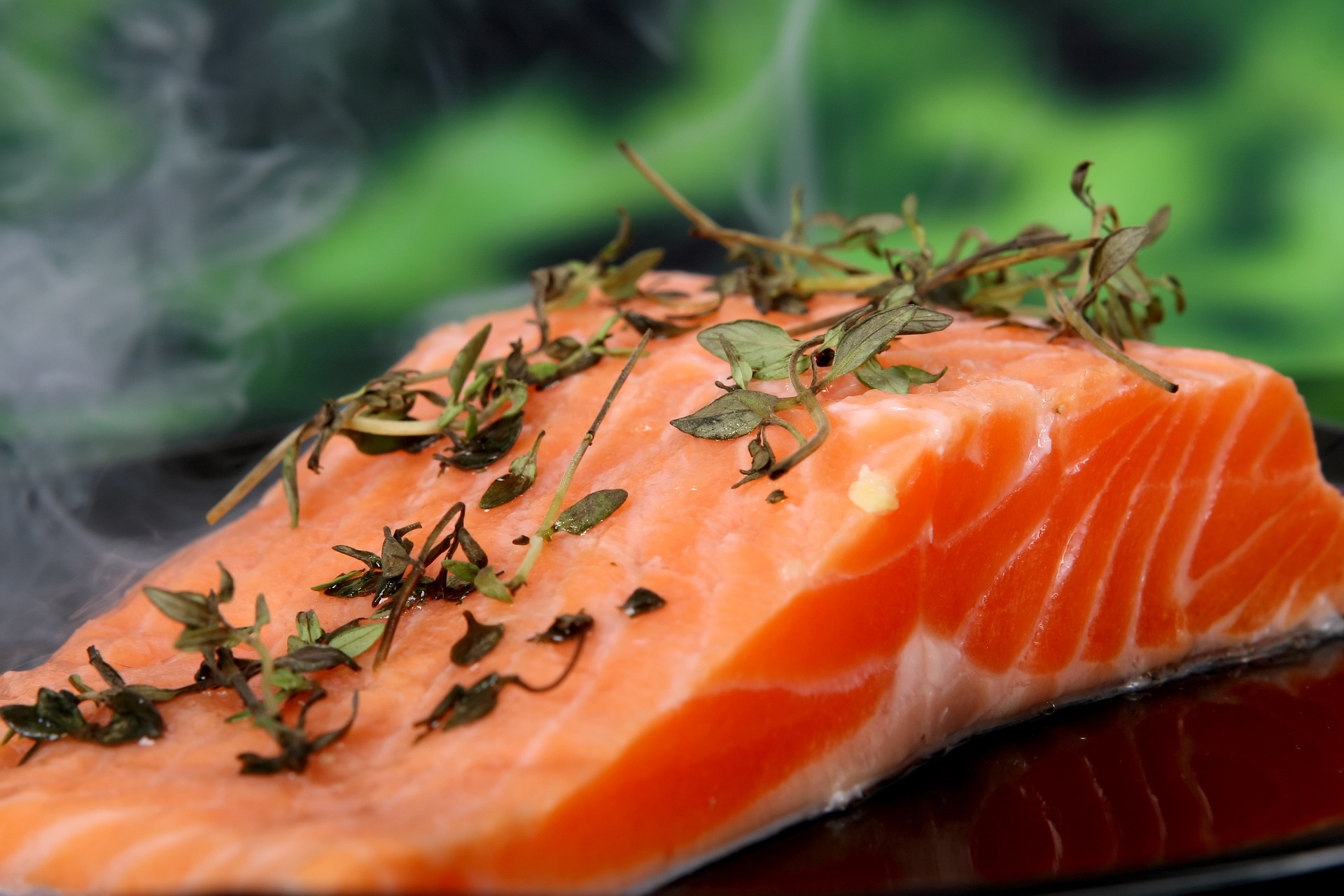 Two new reports have found that British consumers are looking for healthier food options both at home and in the snacking category.

Sales of free-from foods grew by 16%, popcorn by 10%, and chilled fish, shellfish and nuts rose by 3%. This contrasts with a decline in sales for pasta (down 4%), pre-packed bread (-10%) and processed poultry and meat (-4%), which Mintel says is due to their perceived negative health implications.

The market analyst says British eating habits are changing, with 33% of consumers trying to reduce their meat intake, 22% limiting carb intake and 20% regularly swapping pasta, rice and noodles with vegetable versions. In addition, 50% of those who eat fish say they are now eating more for health reasons.

The report also says that the focus on sugar reduction is driving growth in the bottled water market (sales were up 9% in 2016 to £2.2 billion), with just under half (48%) of bottled water drinkers say that concerns over sugar prompted them to switch.

In addition, Mintel points out that 23% of non-alcoholic drinks launched last year in the UK carried a low, no or reduced sugar claim, up from 15% in 2011.

The findings are reinforced by a survey carried out by natural food brand Kallo, in which 82% of respondents said that choosing healthy food and drinks for themselves and their families is important, while 71% are eating more healthy foods now than in the past. Almost two-thirds (65%) also see living a healthy lifestyle as their top priority.

The survey also found that 50% of Brits are now eating packaged, healthier snacks – such as rice cakes, cereal bars and nuts – at least once a day. 63% always read the ingredients on a pack before deciding to buy, while 56% try to avoid food and drink containing artificial ingredients.

Fairtrade (59%) and free-range (54%) sourcing also had an impact on buying habits, the survey said.