The chief executive of the Soil Association, Helen Browning, has written an open letter to the Secretary of State for the Environment, Food and Rural Affairs, Michael Gove, highlighting the negative impact already being caused to UK organic exporting businesses by Brexit uncertainty. 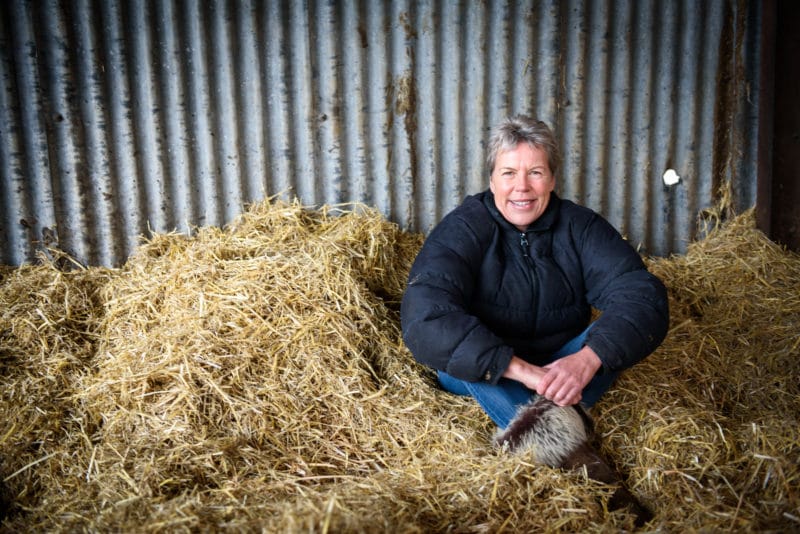 The letter states that the risk of a no-deal Brexit could harm long-term prospects for more sustainable agriculture in the UK, and asks for a series of commitments to reduce the potential impact of ‘no-deal’ on the organic sector.

“As you confirmed to the NFU Conference, in the event of a no-deal Brexit, recognition of UK organic certification by the EU is anticipated to cease overnight,” writes Browning. “This prospect is already having a serious impact on UK exporters as customers are looking to source supplies elsewhere to guarantee continuity. In the event of no deal, there is the real prospect of a prolonged period during which organic exports to the EU could become impossible.”

As well as representing a serious financial challenge for businesses, she says, this could significantly impact the growing export sector and undermine the confidence of UK organic farmers and producers.

This prospect is already having a serious impact on UK exporters as customers are looking to source supplies elsewhere to guarantee continuity. In the event of no deal, there is the real prospect of a prolonged period during which organic exports to the EU could become impossible

“The suggestion that has been made that a solution to the situation might be to market these premium and sustainable products as conventionally produced (and priced) is frankly unacceptable and counterproductive to the long term shift you are seeking to make,” Browning adds, requesting three commitments from Gove: to explore all avenues to make sure that organic producers and suppliers can continue to export into the EU and world markets as they currently do, with no break; to give reassurance that funding will be ring-fenced to deal with the fallout and that compensation mechanisms will be developed; and to ensure that agri-environment applications and claims are expedited to minimize the impact on organic farmers of a no-deal Brexit.

After saying she would welcome a meeting with Gove or his ministers to discuss the issue, Browning concludes: “There is a serious risk that the ambitions you have set out for a sustainable regeneration of our food and farming sectors will be seriously undermined and I urge you to provide commitments on these issues immediately.”

The full letter is available to view here: https://bit.ly/2OdyEFw.