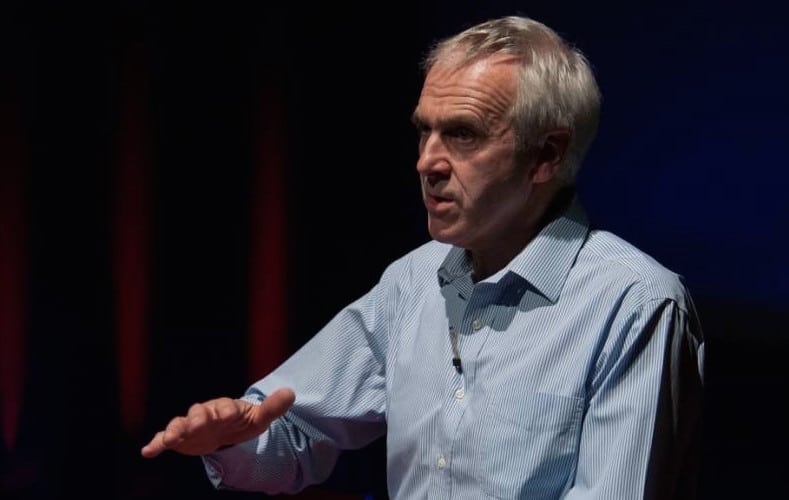 The founder of the Sustainable Food Trust, Patrick Holden, is calling for a fair trade milk label to end the “cultural cleansing by price” that supermarkets have wreaked on British dairy farmers.

In a blog piece the former Soil Association director says he now regrets not pushing the Fairtrade Foundation harder 10 years ago, when the organic charity proposed a jointly run ‘fair trade organic’ scheme for UK producers.

Holden writes: “It seems to me that fair trade should start at home and that means using our purchasing power right now to support all those beleaguered small family dairy farms on the edge of a precipice, through the introduction of a fair trade milk scheme which gives them a guaranteed fair price, providing their production systems are ethical.”

Holden is urging the UK certification organizations to come up with a workable fair trade milk scheme with standards and restrictions that would ensure that a fair trade mark met with consumer expectations.

But he also wants to see running in parallel “a proper investigation into the true cost of environmentally and socially sustainable dairy farming”.

Holden says he sees little chance that the supermarkets will cease their practice of routinely selling milk at below the cost of production and using basic food staples as weapons in their own price wars. The result, he says, has been “a kind of cultural cleansing by price” that has forced growing numbers of British farmers out of business.