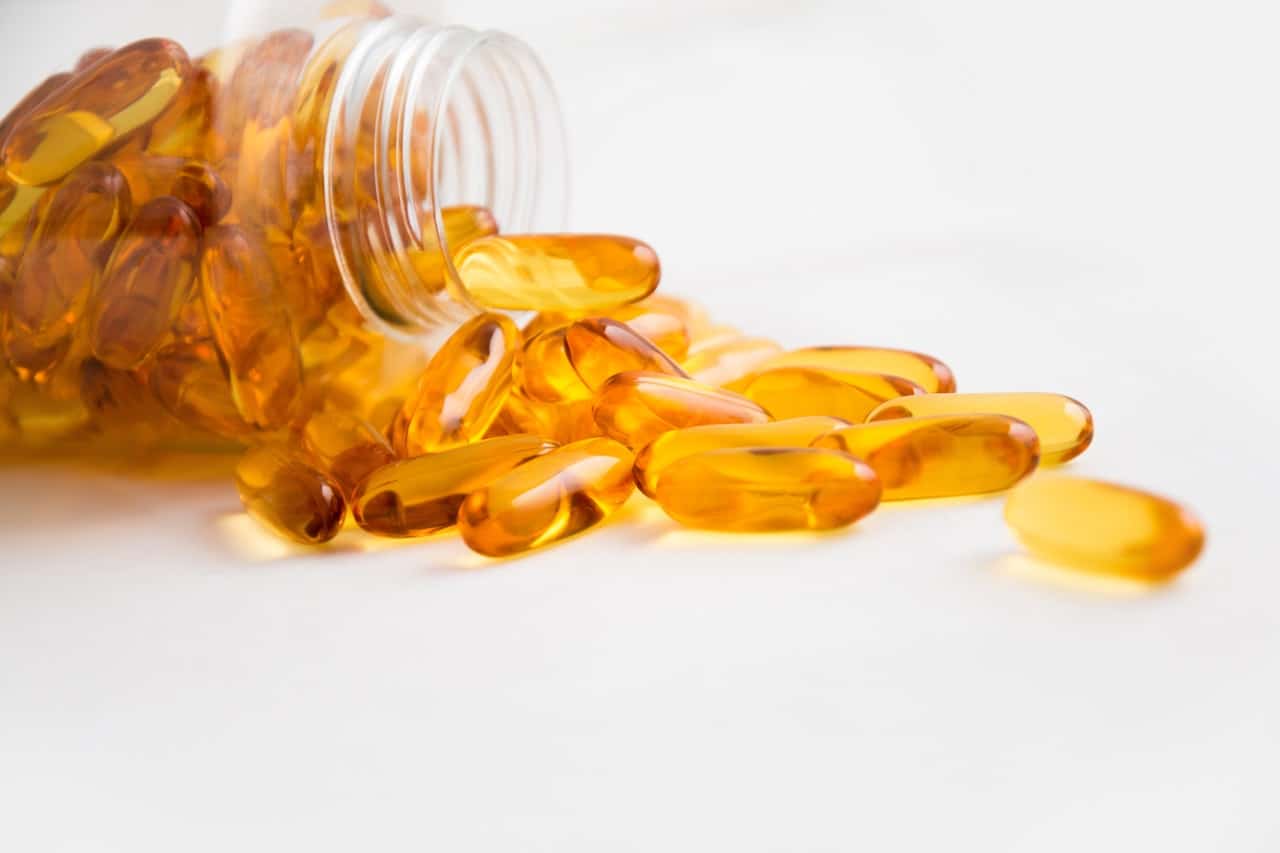 A new study published by the influential Cochrane Library concludes that there is ‘little or no effect’ of omega-3 supplements on the risk of experiencing heart disease, stroke or death.

Their review examined 79 earlier randomized controlled trials (RCTs) involving over 112,000 people which had assessed effects of greater omega-3 intake versus lower or no omega-3 intake for heart and circulatory disease. Most of the trials used omega-3 fats in supplement form.

The researchers found that increasing EPA and DHA (the omega-3 fats found in fish) has little or no effect on all-cause deaths and cardiovascular events and probably makes little or no difference to cardiovascular death, coronary deaths or events, stroke, or heart irregularities. They reported that ‘risk of death from any cause was 8.8% in people who had increased their intake of omega 3 fats, compared with 9% in people in the control groups’.

Lee Hooper, of the University of East Anglia, who led the study, told The Times: “We can be confident in the findings of this review which go against the popular belief that long-chain omega-3 supplements protect the heart.”

But she said that advice to include regular portions of oil fish in the diet should remain. “The difference between eating oily fish and taking supplements is that it’s not just the omega-3 you’re getting. you’re also getting a protein source that replaces something else in your diet like saturated fat, and seafood has selenium, iron and vitamin D. All of these are useful nutrients.”

I can only imagine that omega-3 fish oils are becoming more popular and threatening the market for relatively ineffective, expensive and often harmful drugs

Industry comment: Any drug that could do this would be a best-seller

Commenting on the interpretations of the review’s findings, the nutritionist and health writer Patrick Holford says: “This is not a study to determine if taking omega-3 fish oil supplements to those at risk of heart disease, or older people, might help prevent a heart attack. It was a statistical conglomeration of any study that involved people aged 18 or over either given an omega-3 supplement, or fish, or simply given dietary advice to eat fish. Every nutritional therapist knows to give 1,000mg of omega-3 in fish oil to those at risk – and eat oily fish three times a week. Very few people in these studies were given this.

“Almost everything improved – less cardiovascular disease risk, less stroke risk, but little effect on actual cardiovascular deaths. The length of studies were, in the most part, under a year and very few were ‘at risk’. In the worst case scenario an 18 year old takes part in a study and is advised to eat fish once a week. One year later they are still alive. Is that hardly surprising?

“To quote the researchers summarizing the effects of all these studies combined omega-3 ‘probably slightly reduces risk of coronary heart disease events [by 13%] and cardiovascular disease events [by 11%], may slightly reduce risk of coronary heart disease death and having a stroke [by 9%]’. Omega-3 lowered cholesterol, triglycerides (fat) and weight. Any drug that could do this would be a best-seller. How on earth this then warrants headlines such as of omega-3 benefits being ‘nonsense’ beggars belief. I can only imagine that omega-3 fish oils are becoming more popular and threatening the market for relatively ineffective, expensive and often harmful drugs.”

* There were no declarations of interest by any of the researchers involved in the study. The project was supported by the National Institute for Health Research, via Cochrane Infrastructure funding to the Heart Group.