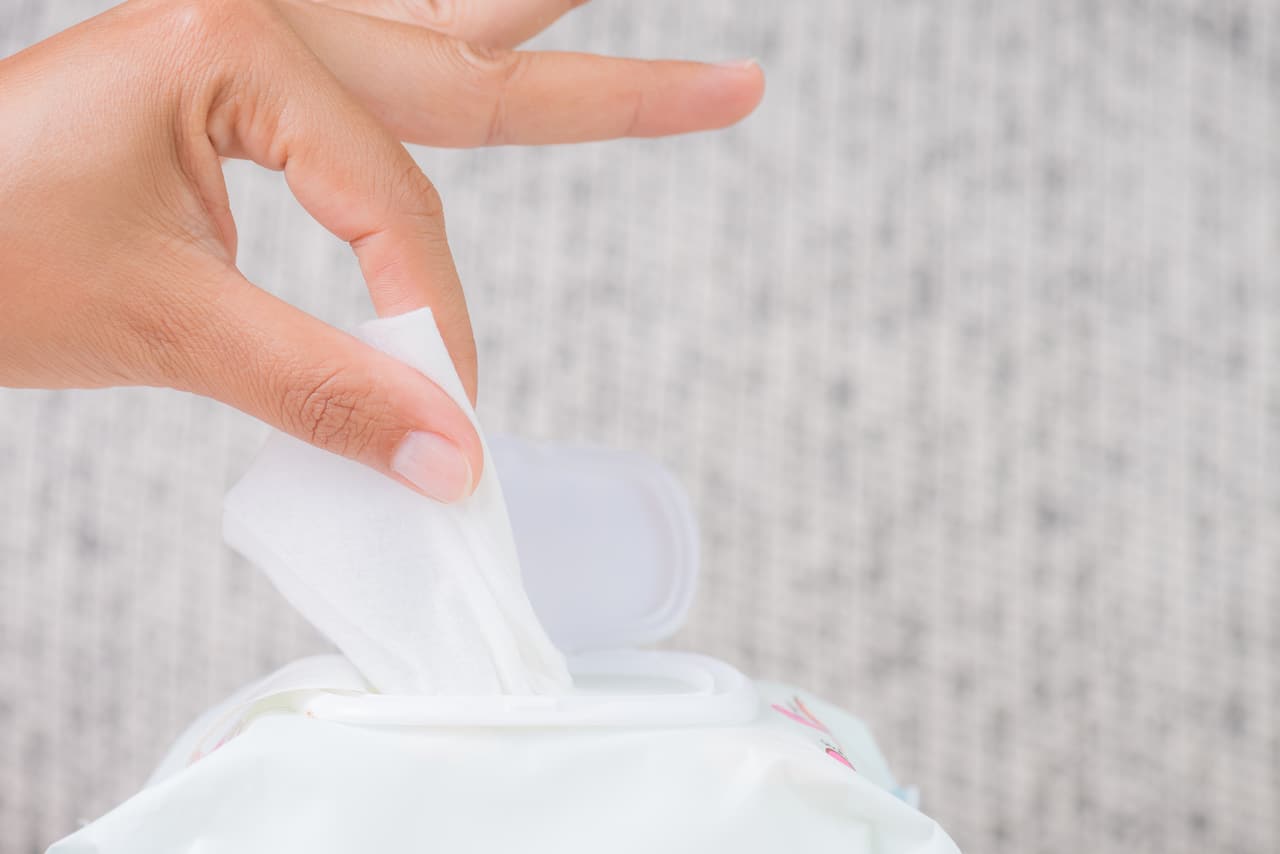 Challenging the common belief that ‘flushable’ wipes disintegrate once disposed of, the BBC has found that many wet wipes sold in the UK do not break down and instead lead to sewer blockages.

The broadcaster reports that ‘all wet wipes sold as flushable in the UK have so far failed the water industry’s disintegration tests’ – a discovery backed up by water companies which claim the blockages cost in the region of £100 million annually to unclog.

From make-up removal to household cleaning, wet wipes are routinely used by UK consumers, but it’s those marketed as flushable ‘moist toilet tissues’ which encourage users to dispose of them into the sewer system.

The BBC highlights the ‘sticking point’ as exactly how the term flushable is defined and understood; while wipes may well pass through the U-bend of a toilet, the issue comes in what happens to them afterwards. Each day in London, Thames Water removes some 30 tonnes of wet wipes and sanitary products from the sewers, which congeal and form so-called ‘fatbergs’. While Londoners are urged to ‘bin it, not block it’, some argue that the responsibility also lies with manufacturers. Matt Wheeldon, a director of Wessex Water, calls wet wipes ‘a complete scourge on our society’ and has been pushing for change in labelling regulations.

“Whoever came up with the bad idea didn’t think about the impact they’re going to have on the environment,” says Wheeldon, stressing that it’s ‘technically illegal’ to flush anything down the toilet which might cause sewage blockages.

Manufacturers clearly know this is a problem

Environmental campaigner Natalie Fee, founder of City to Sea, concurs. “Despite what the label says, these wipes definitely shouldn’t be flushed down the toilet,” she says, adding that manufacturers’ warnings that wipes should only be flushed ‘one at a time’ merely indicate they are aware of the issue.

“Manufacturers clearly know this is a problem. We need to start seeing them change what they say [on the packaging]. It can be confusing for consumers.”