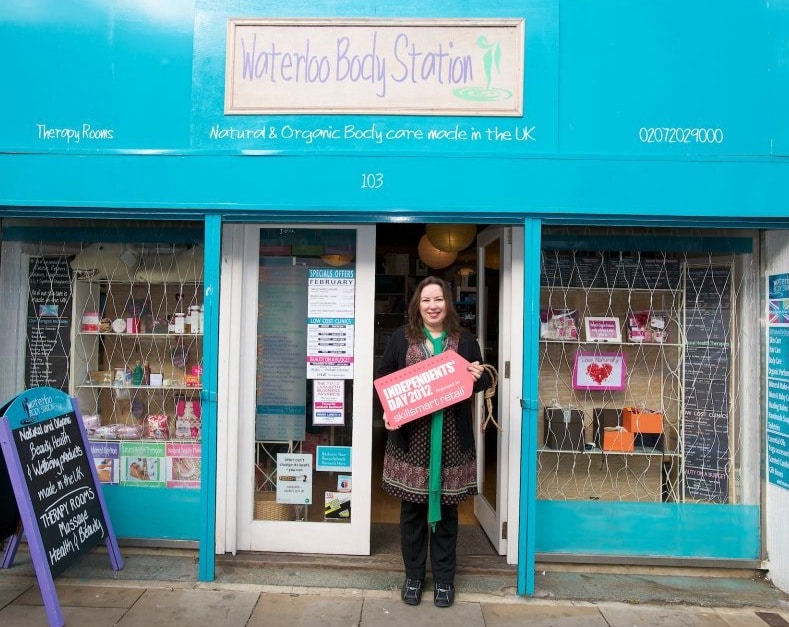 The Children’s Food Campaign (CFC) has condemned the Government’s new Responsibility Deal, relabelling it an “irresponsibility Deal”.In a new report, CFC says the Responsibility Deal is likely to prove far better for the food industry than public health. Its risk of failure is high because “industry commitments are weak, voluntary and ignored by numerous big food companies”.

The report lists 37 national food companies that have failed to commit to one or more pledges on key areas such as ‘out of home’ calorie labeling, salt reduction, and trans fat removal. It also lists 14 well-known companies, including Birds Eye, Budgens, Domino’s Pizza and Nandos, which it says have “failed to sign up to any health pledges at all”.

Some pledges are dismissed as a sham. The report cites Typhoo Tea, which has signed up to remove trans fats from its products, despite the fact that its only product — tea — doesn’t contain any trans fats.

The Children’s Food Campaign’s Kawther Hashem, who researched and wrote the report, said: “Our analysis shows that, unlike its name suggests, the ‘Responsibility Deal’ is an irresponsible and utterly inadequate response to the public health problems we face.”