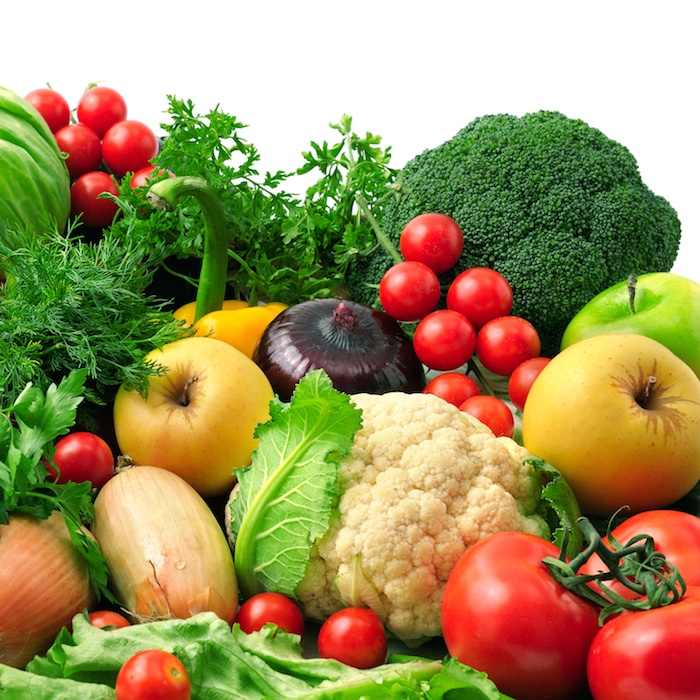 Research conducted by Michael Miedema MD of the Minneapolis Heart Institute Foundation and colleagues has found that increased consumption of fruit and veg in early life reduces risk of cardiovascular disease later on.

The researchers set out to see if increased fruit and veg consumption at a young age positively impacted coronary atherosclerosis later in life. They reviewed the Coronary Artery Risk Development in Young Adults (CARDIA) study, a cohort of over 5000 young, healthy individuals. The subjects were tracked for 20 years to understand eating patterns and lifestyle factors while monitoring risk factors for and occurrence of coronary heart disease.

Results of more than 2,500 subjects who were given a coronary artery calcium (CAC) test at the 20 year follow-up were then analyzed. CAC is a direct marker of coronary atherosclerosis, a key predictor of future coronary heart disease events. The presence of any CAC is associated with an increase in mortality compared with those with no CAC.

The results showed that for adults, increased fruit and veg consumption at a young age decreased CAC, even when analyzed across all other less healthy eating behaviours and cardiovascular disease risk factors. Specifically, those consuming between seven to nine servings per day were 25% less likely to have CAC 20 years later compared to those who had just two to four servings.

“This data supports what we’ve hypothesized all along. Higher levels of fruit and vegetable intake at an early age do decrease the likelihood of coronary heart disease. In fact the more fruit and vegetables you consume as a young person the better the outcomes in terms of heart health,” said Miedema.

Refined analysis based on gender suggests that the impact of higher fruit and veg consumption on CAC is greater in women. Those women who had the highest intake were 45% less likely to have prevalent CAC than those with the lowest levels of consumption. The stronger results for women compared with men follow patterns seen in other studies suggesting that eating more fruits and vegetables at a young age is good for all individuals but especially women.