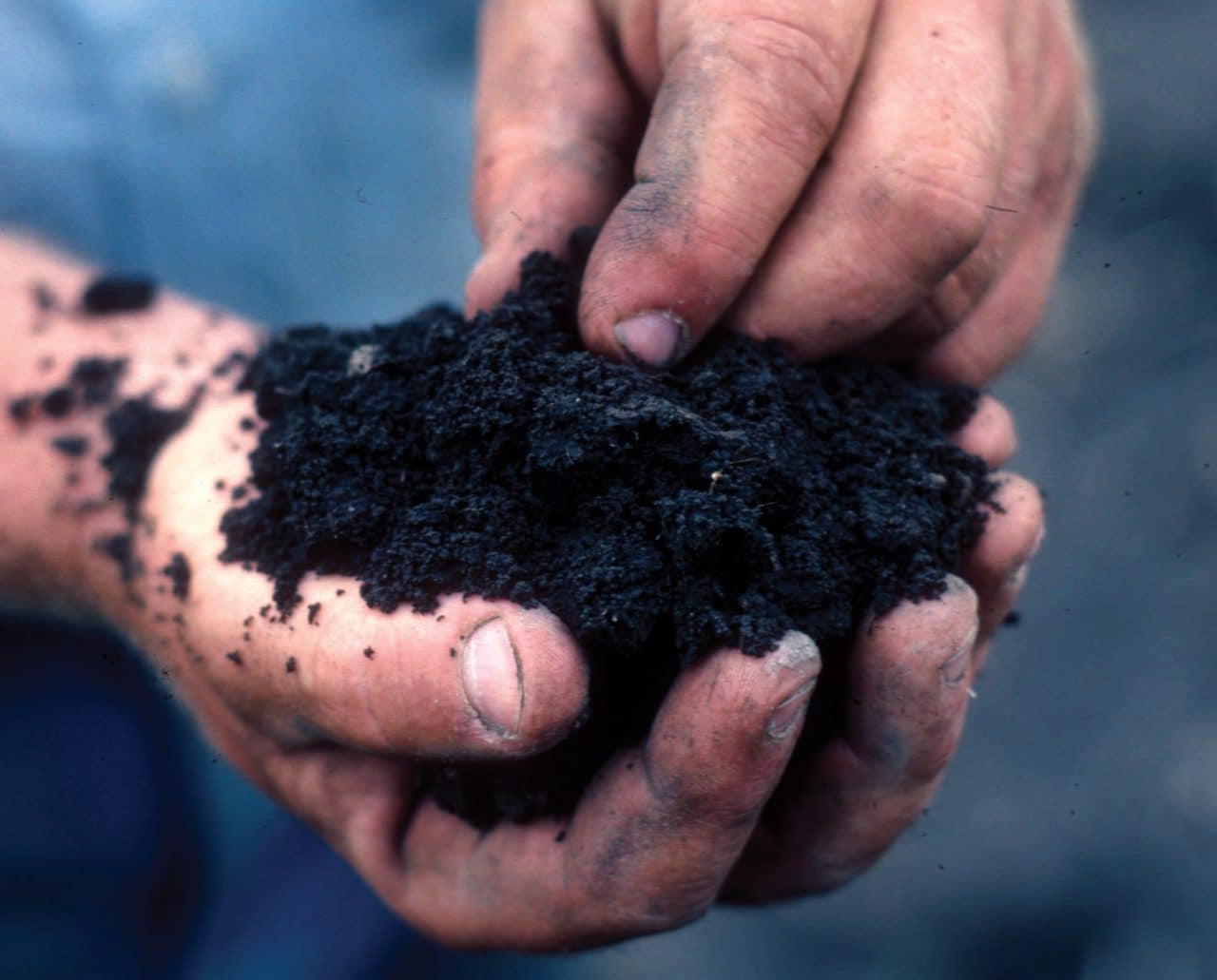 A report by the Environmental Audit Committee published today warns that further action is needed if the Government is to manage the UK’s soil sustainably by 2030.

“Soil is a Cinderella environmental issue,” commented Environmental Audit Committee chair, Mary Creagh MP. “It doesn’t receive as much attention as air pollution, water quality or climate change. But, whether we realize it or not, society relies on healthy soil for the food we eat, for flood prevention, and for storing carbon. The Government says it wants our soil to be managed sustainably by 2030, but there is no evidence that it is putting in place the policies to make this happen.”

Approximately 300,000 hectares of UK soil are thought to be contaminated with toxic elements – such as cadmium, arsenic and lead – but capital grant funding for local authorities to clean this up has been withdrawn by the Department for Environment, Food & Rural Affairs (Defra).

“Our industrial heritage means that hundreds of thousands of sites across the country are contaminated by chemicals, heavy metals, tar, asbestos and landfill,” said Creagh. “Often materials were disposed of on site and buildings demolished without the environmental safety regulations we take for granted today.”

She added: “Defra’s complacent decision to withdraw contaminated land grants has undermined the ability of councils to identify and clean up polluted brownfield sites not dealt with through the planning system. This presents a real danger that contaminated sites are being left unidentified with consequential public health impacts.

“Relying on the planning system to clean up contaminated land may be fine in areas with high land values, but it means that contamination in poorer areas will go untreated. Councils simply do not have the resources to investigate which sites are contaminated. Ministers must rethink their decision to phase out contamination clean up grants.”

The report also says that the Government should set out specific, measurable and time-limited plans to increase the amount of carbon retained in soil, to help meet the plans it signed up to at the Paris climate summit, and that it should also take tough measures to tackle land use practices which degrade peat, such as the burning of blanket bogs.

Monitoring changes in soil health over time is key to developing effective policy, says the report, adding that Defra’s current ad hoc approach to conducting surveys of soil health is inadequate. It says that the Government should introduce a rolling national-scale monitoring scheme for soil health to ensure that we have adequate information about the state of the nation’s soil.

The committee also found that rules linked to farm subsidy payments that are used by the Government to regulate agricultural soil health are too weak, too loosely enforced, and focus only on preventing further damage to soil rather than encouraging restoration and improvement, and calls for rules with greater scope, force and ambition in order to meet the Government’s stated goal to manage soils sustainably by 2030.

Commenting on the new report, Peter Melchett, Soil Association policy director, said: “The Soil Association is delighted by the all-party Environmental Audit Committee’s ground-breaking report on soil. Despite us relying on a thin, vulnerable and deteriorating layer of soil for most of our food, this is the first all-party parliamentary committee enquiry into soil that we know of. The Soil Association believes there are three key areas for action needed to save our soils – a clear target for increasing soil organic matter, protecting lowland peat, and ending the destructive effects of maize. All of these have all been endorsed by the Committee.”

The full report can be read here.