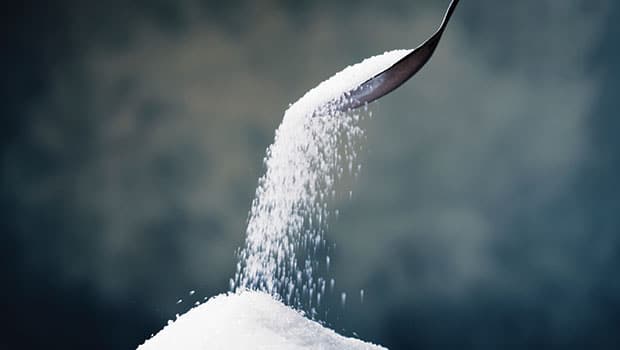 A study published in the European Respiratory Journal and led by Queen Mary University of London (QMUL) has found a correlation between high sugar intake in pregnant women and asthma and atopy risk in children.

The study, which involved 8,956 mother-child pairs, collected data on maternal diet in pregnancy through a food frequency questionnaire at 32 weeks gestation, asking about current weekly frequency of consumption of 43 food groups and food items.

‘We conclude that a higher maternal intake of free sugar during pregnancy may increase the risk of atopy and atopic asthma in the offspring,’ wrote the authors of the study. ‘Given the very high levels of sugar consumption currently in the West, where childhood allergy and asthma are so prevalent, confirmation of a causal link would raise exciting prospects for the primary prevention of these disorders.’

The offspring’s free sugar intake in early childhood was found to have no association with the outcomes seen in the analysis.