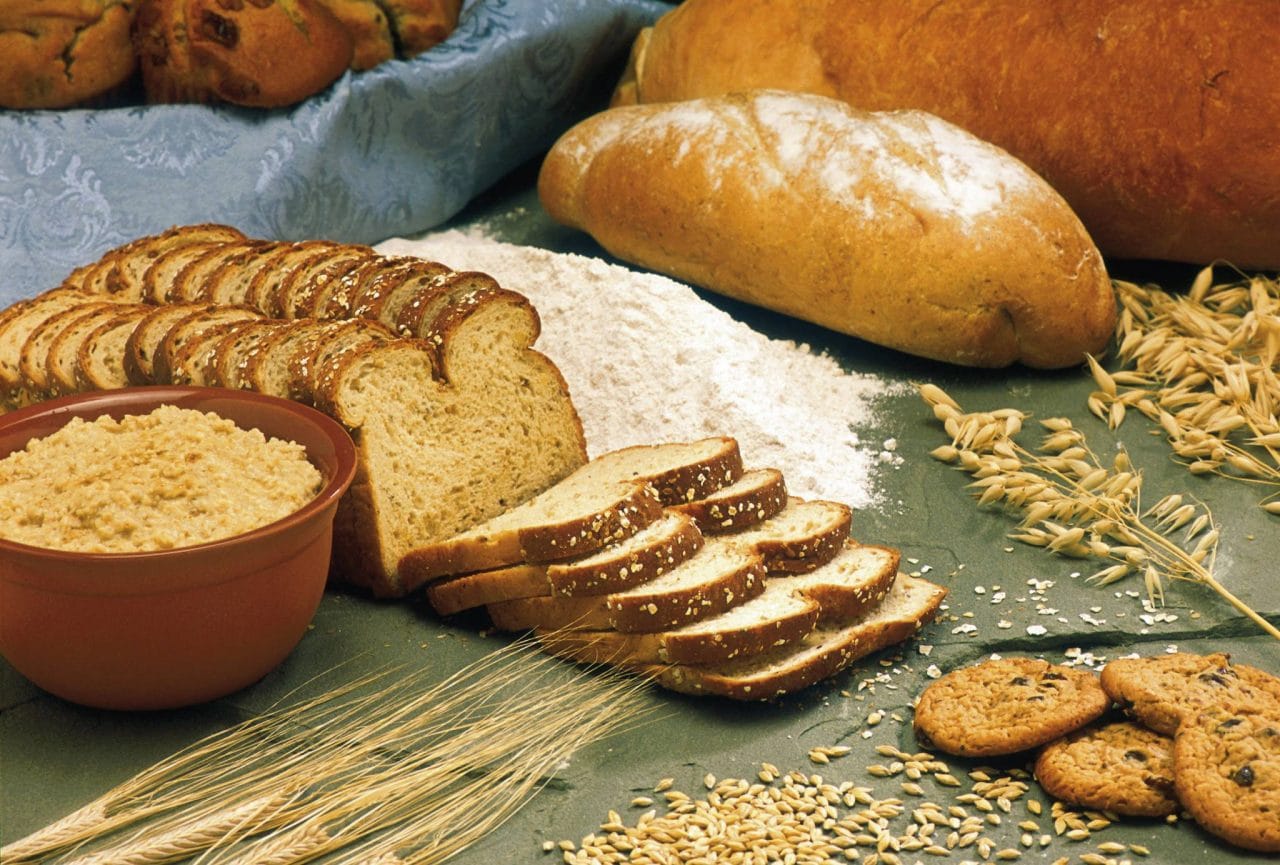 In a study published in the British Journal of Nutrition, Scandinavian researchers have found a link between wholegrain intake and lower mortality rate regardless of cause.

Researchers analysed the data from a HELGA cohort study from 1992 to 1998 which involved 120,010 participants aged 30-64 from Norway, Denmark and Sweden.

The study found that lower all-cause mortality was related to a higher intake of total wholegrain products for both men and women (reduced by1-17%) and that in particular, intake of breakfast cereals and non-white bread was associated with lower mortality.

The researchers, led by Nina Johnsen from the Danish Cancer Society Research Centre, said: “The size of the estimates may seem small but considering the fact that wholegrain is just one single dietary component, and diet is just one of a range of lifestyle factors predicting mortality, it is still a valuable and achievable goal for the Scandinavian populations.”

They concluded: “The study indicates that intake of wholegrains is an important aspect of diet in preventing early death in Scandinavia.”

The study comes after researchers at Newcastle University found that almost a fifth of Britons don’t eat any wholegrains.