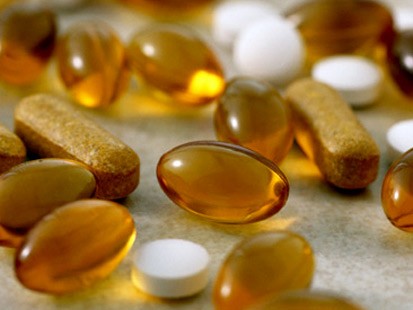 IADSA says it will press the case for the continued use of “key additives” in food supplements at the Codex Alimentarius.

The international supplements industry group says that with several additives awaiting discussion for their inclusion in the Codex General Standard for Food Additives (GSFA), the issue will take a high priority in 2012.

These include Sorbates (INS 200-203), Sucroglycerides (INS 474), Aspartame-Acesulfame Salt (INS 962) and Sucrose Oligoesters (INS 473a), all of which are widely used in the food supplement sector and will come up for discussion at the next meeting of the Codex Committee on Food Additives (CCFA) from 12-16 March 2012.

“It is our priority to ensure that adopted levels are both safe for consumers and consistent with those widely used by the global food supplement industry,” said David Pineda Ereño, IADSA’s Regulatory Affairs Director. “As regards these additives, we have provided scientific and technical research directly to the CCFA on their use and the maximum levels for their use, and are pleased to be able to provide information that contributes to Codex’s work. Not approving the inclusion of key additives in the General Standard for Food Additives list, or adopting very low levels, could create completely unnecessary technical problems for manufacturers.”

IADSA points out that last year it was instrumental in preventing the deletion of Steviol Glycosides from the Standard, putting forward scientific and technological justification for its use in food supplements to propose levels that were then agreed and adopted by the Codex Alimentarius Commission (CAC). The additive is now officially part of the Codex General Standard for Food Additives, with a level and use applicable to chewable food supplements.