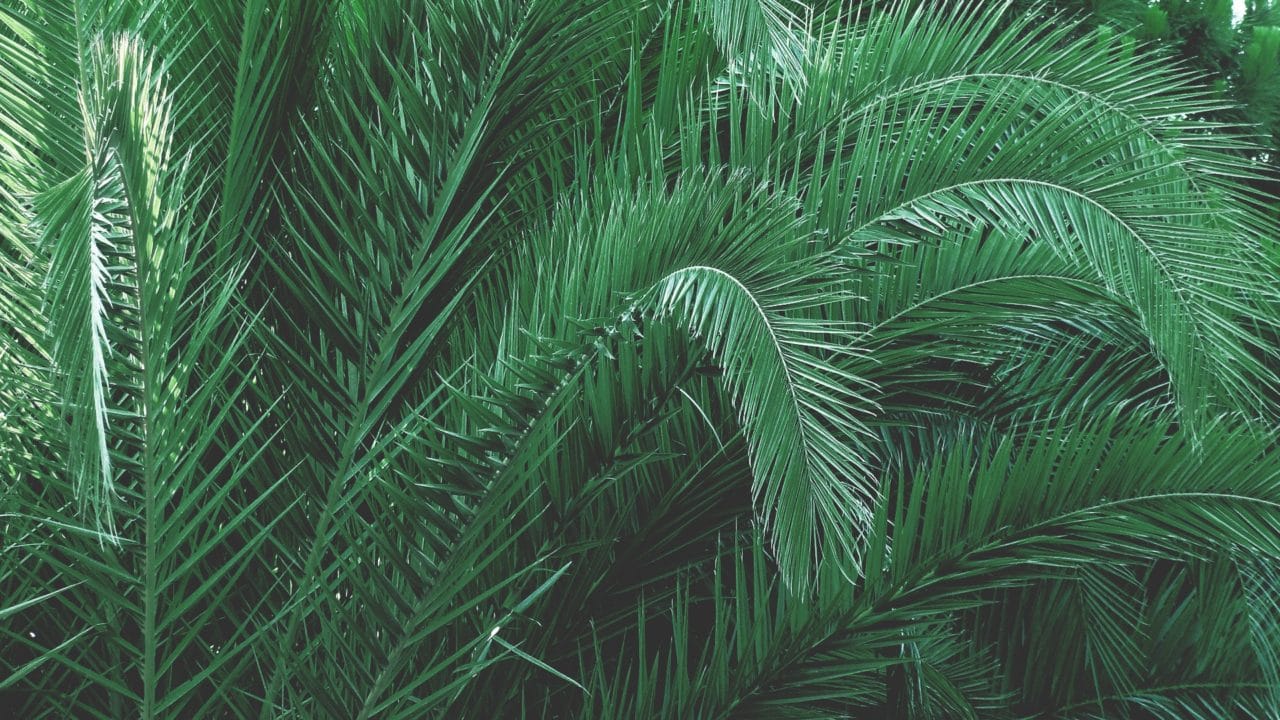 The latest in a string of ‘retail firsts’ from major supermarkets, frozen food specialist Iceland has announced it vows to cut all palm oil from its own-brand products by the end of 2018.

Roughly half of all packaged supermarket products contain palm oil, including many food and cosmetic products, but now – in light of environmental devastation highlighted by Greenpeace – Iceland is prepared to implement a ban in what it categorizes as an ‘ethical decision’.

We think it’s the right thing to do

The ban will apply only to products made by the supermarket itself, meaning other brands occupying space on the retailer’s shelves may continue to include palm oil in their ingredients.

Expressing doubt over claims of sustainability, managing director Richard Walker says there is ‘no such thing’ as sustainable palm oil.

“So until such a time as there is genuinely sustainable palm oil that contains zero deforestation, we are saying no to palm oil.”

Until such a time as there is genuinely sustainable palm oil that contains zero deforestation, we are saying no to palm oil

“I recently went to Indonesia to witness first-hand the environmental devastation caused by the expanding palm oil industry. I feel passionately about the importance of raising awareness of this issue and I know that many British consumers share my concerns and want to have a real choice in what they buy … this journey has shown me that currently, no major supermarket or food manufacturer can fully prove that the palm oil they use is truly sustainable, and damage is being caused to the global environment as precious rainforest continues to be lost,” says Walker in a short film broadcast by the Evening Standard.

Some 130 products will need to be reformulated by the end of the year. Walker predicts costs will be increased but says these will not be passed on to consumers. “There will be an extra cost but we think it’s the right thing to do.”

Responding to the news, John Sauven, executive director of Greenpeace UK, says: “Iceland has concluded that removing palm oil is the only way it can offer its customers a guarantee that its products do not contain palm oil from forest destruction. This decision is a direct response to the palm oil industry’s failure to clean up its act.

“As global temperatures rise from burning forests, and populations of endangered species continue to dwindle, companies using agricultural commodities like palm oil will come under increasing pressure to clean up their supply chains. Many of the biggest consumer companies in the world have promised to end their role in deforestation by 2020. Time is running out not just for these household brands but for the wildlife, the climate and everyone who depends on healthy forests for their survival.”