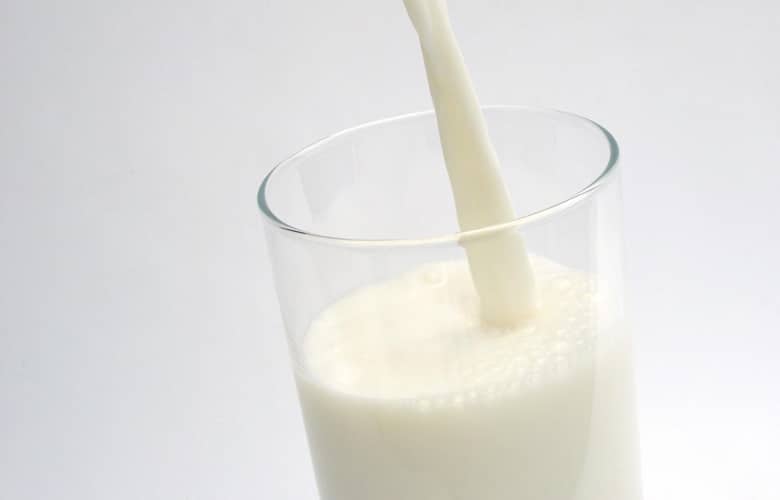 Following recent press reports of a ‘new’ negative vitamin study which quoted two-year-old research, yet another instance of the media using out of date research to damn the industry has arisen.

This time, it’s organic milk that has taken a hit. A study undertaken by Reading University reported on earlier this week, said that organic milk could contain a third less iodine than normal milk, and could therefore have serious health implications, particularly for pregnant women. “Organic milk is less healthy than regular milk and could cause unborn babies to have lower IQs,” warned The Telegraph.

However, responding to these reports, Nicola Turner, head of marketing at the Organic Milk Suppliers’ Cooperative (OMSCo), set the record straight: “This research, although published today, was carried out 16 months ago.  Recent testing of supermarket milk, carried out in January 2015 by an independent third party, has shown that organic milk is not deficient in iodine when compared with conventional milk.

“Whereas it has always been common practice in the conventional industry to supplement cow feed with minerals, this wasn’t the case for organic cow feed. Over the last year, mineral supplementation of organic cow feed has become routine across the industry and more recent tests have shown comparable levels of iodine in organic versus non-organic milk.”

Helen Browning, chief executive at the Soil Association, also reacted to the news: “This is pure scaremongering.  Pregnant women should not stop drinking organic milk in response to this research, which repeats findings from a study published in 2013.  As today’s study says, lower levels of iodine in the diet are thought to be linked to lower overall milk consumption, rather than to a switch to organic milk. The NHS does not cite milk in its list as a good source of iodine.”

She adds: “There are scientifically proven health and environmental benefits of organic milk which are valuable as part of a balanced and healthy diet.  Studies show that organic whole and semi-skimmed milk has more beneficial omega-3 fatty acid, Vitamin E and beta-carotene than non-organic milk, and studies by Glasgow and Liverpool Universities found that UK organic milk has 68% higher levels of the essential fatty acid than non-organic milk.”