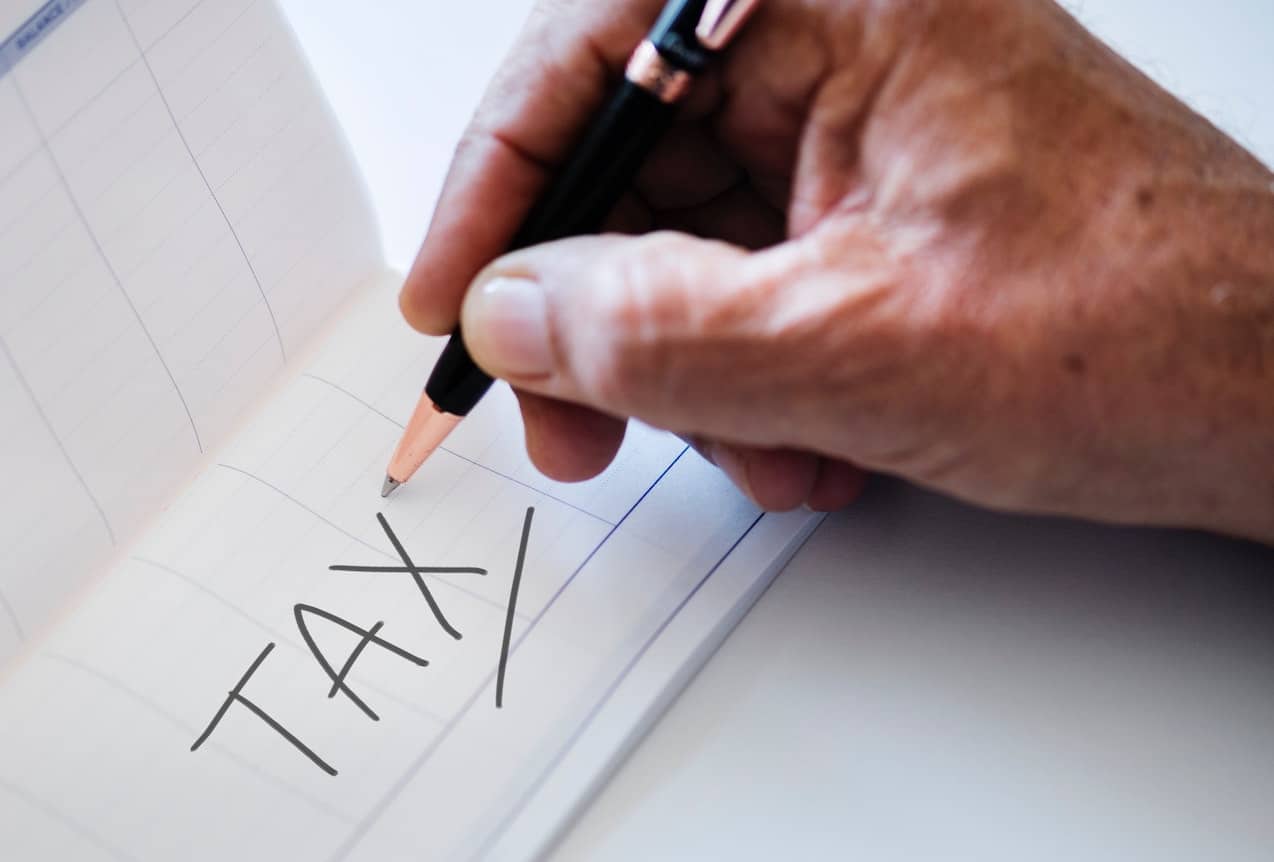 Industry organizations have joined forces to oppose plans by the Irish Government to introduce a tax on probiotics and omega-3 from 1 March.

Current Government guidance sets out a standard 23% VAT on food supplements and other substances including sports nutrition products, slimming aids and ointments containing food-based ingredients, but under the impending changes the tax will extend further.

In its published Tax and Duty Manual, the Irish Government outlines how the ‘zero rate’ concession historically applied to ‘certain types of vitamins, minerals and fish oils’ will ‘no longer’ apply once the amendment comes into place on 1 March 2019.

When similar proposals were made in 2014 to place a levy on herbal teas, the Government was met with strong opposition, resulting in the authorities backing down; in June of that year the IAHS reassured members that the decision had been revoked due to ‘industry lobbying’.

Now, the IAHS and the IHTA have issued a joint statement to challenge the current plans: “Most food supplements (excluding sport nutrition and beauty supplements) have had a traditional VAT rating of 0% for over 40 years. Without legislation enshrining this, Revenue have committed to applying VAT at 23% on all food supplements from early 2019.

“Considering that these items are being purchased by people primarily to maintain good health and by extension relieve some of the stress on the already overburdened health system then the idea of taxing it is seen as a somewhat bizarre initiative.

“While we wait for a formal announcement at Budget 2019 or the Finance Bill, it is certainly expected that yet again consumers are being required to pay more for something which the Government should encourage rather than tax.”

In an email to Paschal Donohoe, Minister for Finance, in October 2018 Tommy English, public affairs executive at Retail Excellence, said: “Diet, exercise and nutritional supplements have become key areas in supporting general wellbeing and the health of the nation and its workforce, and up to now such products have not been treated as luxury items. Applying VAT to food supplements would be short-sighted and completely inconsistent with current government policy on health and the way such products are regulated.”

Cheryl Thallon, founder and managing director of Viridian, adds: “This is a massive backward step for the health of the Irish public. Food supplements should be tax-free to encourage greater self-care and reduce the burden on GP surgeries. Health food stores, and the advice they provide to support the appropriate use of food supplements, are a vital element of the wider health provision. Viridian Nutrition is pleased to support the IAHS campaign to encourage the Irish Revenue to re-visit this decision.”