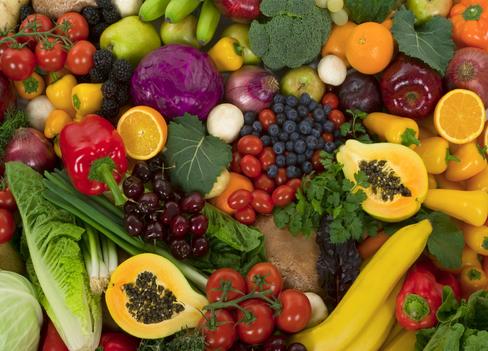 A survey carried out in eight supermarkets across Germany has found that organically-minded consumers prefer locally produced food to organic food that originates from another country.

The study, by Corinna Hempel and Ulrich Hamm, looked at German consumers’ attitudes towards organic food and local food and their purchase behaviour with regard to four different products. The survey was carried out in rural as well as urban areas and investigated the difference in attitudes and willingness-to-pay values between organic-minded consumers (OMC) who consider organic production as very important and non-organic-minded consumers (NOMC) who consider it less so.

It found that organic-minded consumers (OMC) have stronger preferences and willingness-to-pay values for organic as well as local products, but that locally-produced food was preferred over organically-produced food from neighbouring or non-EU countries by both consumer groups.

The researchers said: “In some cases OMC prefer locally produced food even more than organically produced food, indicating that both attributes complement each other for this consumer group. Thus, retailers of organic food products should also focus on sourcing food locally and clearly communicate that these products are local.”

They added: “OMC are more likely to perceive organic food as healthier and tastier than non-organic food, confirming two important reasons for these consumers to favour organic food. Nevertheless, OMC also have a higher preference for food produced as close to one’s home as possible compared to NOMC.”

“This indicates that OMC take both product attributes into consideration and trade them off against each other, depending on the particular purchase situation, especially on the origin and production method of all available product alternatives.”