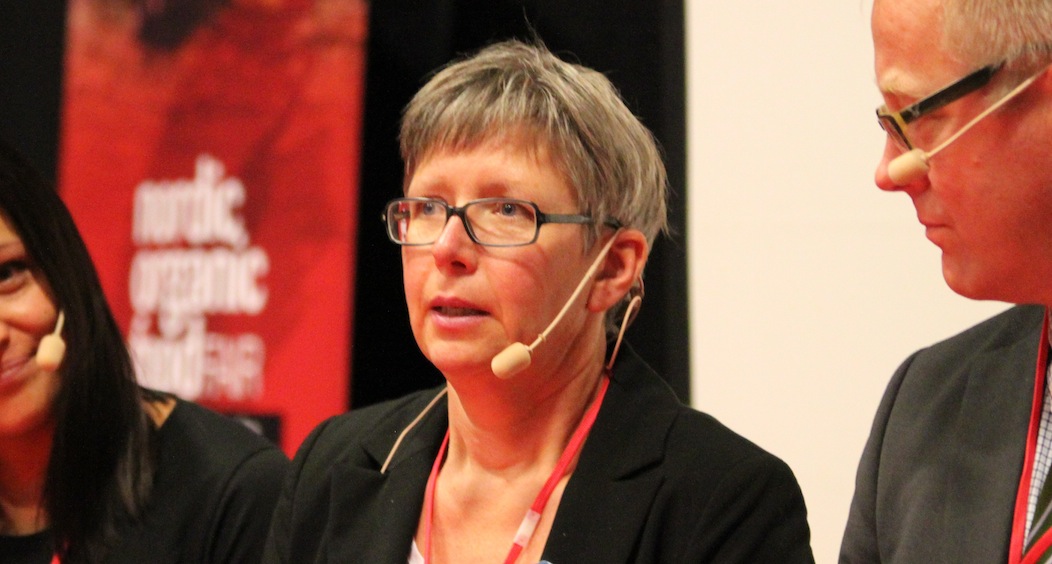 Malmö is a city in transition. A former industrial centre, this city of 300,000 people – the third largest in Sweden – has set itself on a new path to become “a city of knowledge”. It is home to one of Sweden’s newest universities. And it’s making major investments in new technologies that has helped it develop specializations in biotechnology, digital media, medical and environmental sciences.

But Malmö has also embarked on another journey – to become an all-organic city.

Malmö has set itself a target that all the food procured by the city and served in schools, hospitals and other City of Malmö institutions and venues will be organic by 2020.

Malmö’s commitment to being an all-organic city is part of its 100% sustainable purchasing policy, approved by the city assembly in 2010. The policy states “everyone in Malmö has the right to good food”. This is turned into a practical objective by adopting Sweden’s ‘eat S.M.A.R.T.’ model which combines health and environment goals “without increasing costs”. 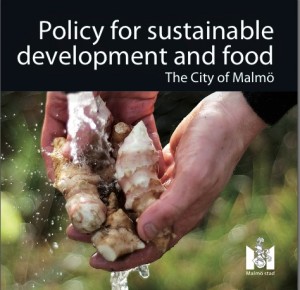 Developed by the Institute of Public Health in Stockholm, S.M.A.R.T. stands for Smaller amount of meat, Minimizing intake of empty calories (junk food), An increase in organic, Right sort of meat and vegetables and Transport efficient. By following the eat S.M.A.R.T. model, the City of Malmö aims to decrease greenhouse emissions by 40% (from 2002 levels) by 2020 as well as being an all-organic food purchaser.

Gunilla Andersson, project manager at the city’s environmental strategy division, said in a discussion at last month’s Nordic Organic Food Fair (pictured above), that Malmö is already 40% organic in its food purchasing and this year will spend €8 million on organic food and drink on behalf of city institutions.

Andersson said that while it was “even more important to be cost efficient in a challenging economic climate”, the city’s plans to become all-organic had not met with any substantial resistance. But she said that implementing the sustainable purchasing policy would require a strong commitment from the whole city’s administration, and that it placed “demands on dialogue, communication and education”. More broadly, she added, the wide support for Malmö’s bold plans for a 100% sustainable food system could be attributed to the country’s mature attitude to food, health and wellbeing. “Food education starts very early in Sweden and good food values are embedded in national institutions, so perhaps it’s easier to gain support for more ambitious sustainability initiatives here.”